Donald Trump’s decision last week to cut back US troops in Afghanistan and Iraq was roundly denounced by what Barack Obama called the “blob”— the mainstream national security establishment, whether Republican or Democratic.

The same was true on this side of the pond. A very pompous retired general tut-tutted on BBC Radio Four’s Today programme, somehow omitting to mention that the British Army was roundly defeated in both Iraq and Afghanistan.

The clever liberal columnist Edward Luce was more honest when he wrote in the Financial Times, “Whatever else can be said about Mr Trump’s foreign policy, he did not start new wars (though there are still 60 days to go).”

Luce is right to qualify his remark—Trump is perfectly capable of capping his scorched-earth refusal to accept defeat by starting a war with Iran.

Nevertheless, Trump campaigned against what he called the “forever wars” waged in the Greater Middle East by his predecessors both Republican and Democrats.

His successor, Joe Biden, is a “forever wars” man, who voted for the invasion of Iraq and devised a plan to partition the country to quell the resistance to the US and British occupation.

He supports the policy, pursued especially by the younger Bush, to use US military power to promote “democracy”—in reality, neoliberalism— around the world. 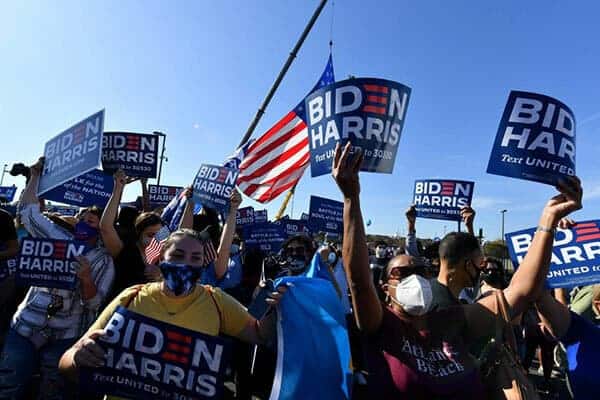 And gathering around the cabinet Biden is assembling are the kind of hawks who sought to shape Obama’s foreign policy. They include Samantha Power, US ambassador to the United Nations 2013-17, a consistent advocate of “humanitarian” military intervention.

She was an architect of the disastrous Nato intervention in Libya in 2011 and tried to persuade Obama to do the same during the Syrian civil war.

So did Antony Blinken, a former Biden aide who is expected to become secretary of state or national security adviser.

An ex-Obama official says he “would be visibly tougher on Russia and more receptive to the idea of ideological competition with China, cranking up a few notches the democracy promotion and human rights dimension of foreign policy”.

All this ignores the reality that Trump came out of the failure of the neoliberal imperialism of the preceding decades.

This is brought out by Luce in another column where he laments the US’s lack of “strategic thinkers”. He gives the example of the Democratic Party policy intellectual Zbigniew Brzezinski, who was national security adviser to president Jimmy Carter 1977-81 at the beginning of what is often called the Second Cold War between the US and the Soviet Union.

Brzezinski made a number of initiatives aimed at weakening Russia. The most important followed the Russian invasion of Afghanistan in December 1979. He devised the policy of arming and funding Islamist guerrillas to create Moscow’s own Vietnam. The USSR did lose, but out of its defeat came al-Qaeda, the Taliban, and, eventually, ISIS.

In a 1998 interview Brzezinski boasted of “drawing the Russians into the Afghan trap”. Asked whether he regretted promoting radical Islamism, he retorted: “What is more important in world history? The Taliban or the collapse of the Soviet empire? Some agitated Moslems or the liberation of Central Europe and the end of the cold war?”

Historians now query whether Brzezinski did actually devise this cunning plan. But what matters today is the mentality that the interview reveals. The immense suffering of the people of Afghanistan for more than 40 years now is less important for “strategic thinkers” such as Brzezinski than advancing the “world-historical” interests of the US imperialism.

Biden plans to convene a “summit of democracies” next year. The aim here is patently to brigade together Washington’s traditional Western allies, plus additions such as Narendra Modi’s India, to push back against China and Russia.

These two rivals, who undoubtedly have taken advantage of Obama’s caution and Trump’s incoherence, will be branded as “authoritarian” threats to liberal democracy.

The result could be something closer to a real Cold War. Brzezinski would feel quite at home 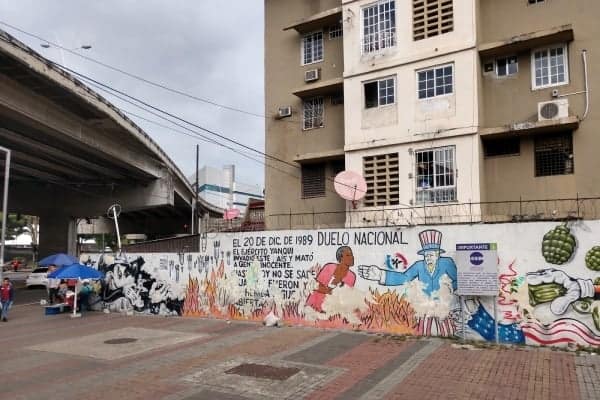 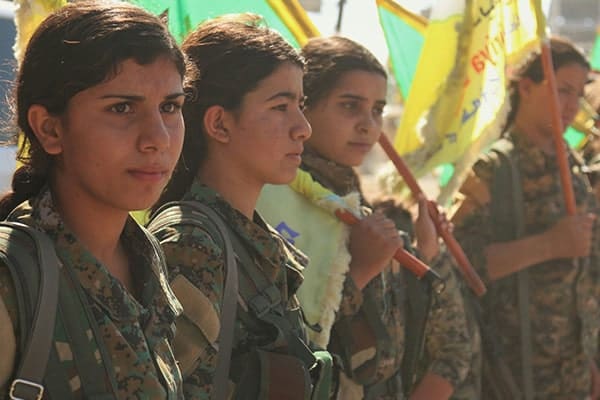 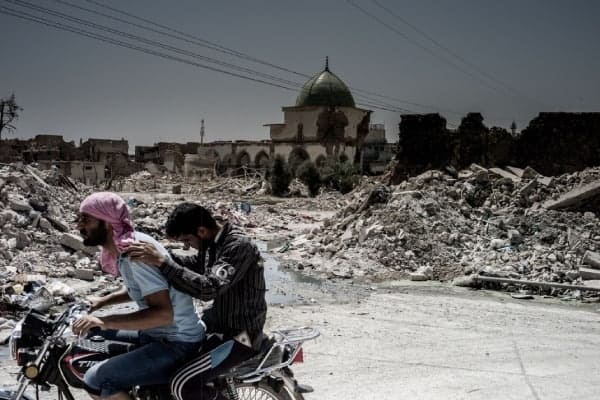 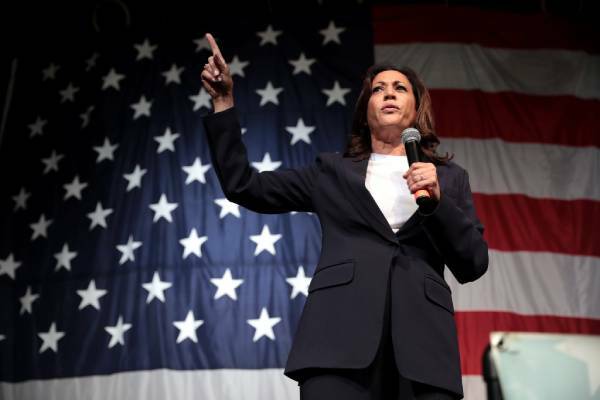 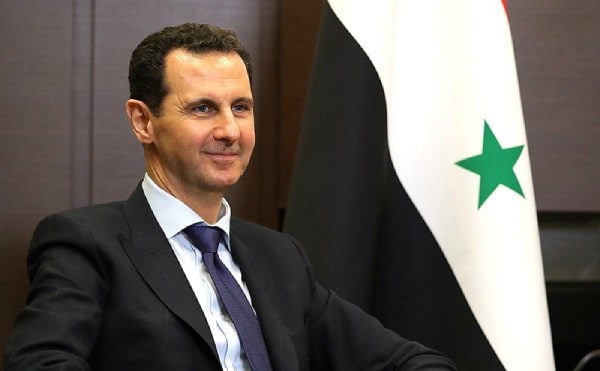