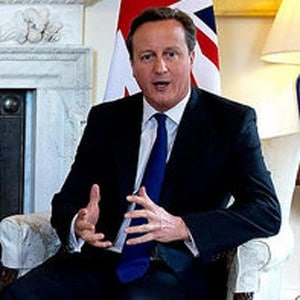 David Cameron may have just avoided becoming the prime minister who lost the Union. But he stands a reasonable chance of presiding over Britain’s departure from the European Union (EU).

There should be no doubt at all that such an outcome would be strongly opposed by almost all the serious capitalist interests based in Britain.

I put it like this because you can’t equate capitalism in Britain with merely British bosses.

During the 1980s Margaret Thatcher’s government allowed the destruction of much of British manufacturing industry by economic recession and international competition.

Britain survived this restructuring by becoming a platform for transnational corporations oriented on the EU.

The single most important—though toxic—sector, the City of London, dominates trade in the euro. The biggest players in the City are European, Japanese, and US investment banks that treat it as a base for their operations in the EU.

If the Tories are re-elected next year and keep their promise to hold an in-out referendum on Britain’s membership of the EU in 2017, the same coalition of British and foreign business interests that mobilised behind the No campaign in Scotland will emerge to oppose “Brexit”.

The problem is that those interests could count on Cameron and the vast majority of Tories to campaign against Scottish independence.

But on Europe the running is increasingly made within the Tory party by those who want to see Britain leave the EU.

It’s easy enough to blame this situation on Cameron’s pathetic weakness. He has made concession after concession to his backbench Europhobes only to see them come back for more.

The latest spat over the European Commission’s demand that Britain pay up an extra £1.65 billion has left Cameron twisting on a hook. He’s caught between posturing for the tabloids and the backbenches and the reality that the rest of the EU is unlikely to concede him much.

The same dilemma confronts him on a much larger scale over his promise, if re-elected, to renegotiate Britain’s EU membership. Ukip has achieved its electoral successes by blaming the EU for “flooding” Britain with immigrants.

Cameron has surrendered to the Tory right’s demand that he should respond by demanding restrictions on the free movement of labour within the EU.

But both the German chancellor, Angela Merkel, and Jean-Claude Juncker, the incoming president of the European Commission, have said that free movement is non-negotiable.

Cameron has very little room for manoeuvre. Steve Richards in the Guardian has compared Tory backbenchers to Tony Benn’s followers within the Labour Party during the 1980s.

He argues that, like them, today’s Tories are preoccupied with issues of democracy and accountability even if it damages their party.

In fact, the comparison shows how much worse Cameron’s situation is than that of Labour leaders Michael Foot and Neil Kinnock in the 1980s. Electoral survival in a political climate dominated by Thatcherism forced Labour back towards the centre ground. Most Bennites put their careers before principle and pragmatically made peace with the party leadership.

But today parties are much weaker than they were 30 years ago. The electoral tide is flowing rightwards, towards Ukip. The pressures of political survival make Tory MPs adapt to voters and activists who are listening to Nigel Farage’s siren songs.

This casts an ironic light on the plight of big business in Britain. When there is talk of the “crisis of political representation”, it’s usually about the disconnect between parties and voters. But today, in Britain at least, there’s a disconnect between the capitalist class and the political party that it has traditionally relied on to advance its interests.

Ed Miliband has made a feeble play for business support by refusing to promise a referendum on EU membership. But it’s doubtful if he will sustain this stance if the pressure from Labour’s right to make concessions to Ukip grows.

And the more he tilts towards big business, the greater the gap separating him from working class voters. The party system in Britain is in really profound crisis. 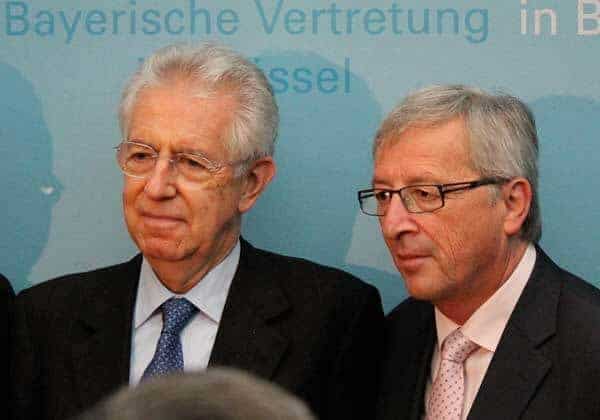 EU row over Juncker has nothing to do with democracy 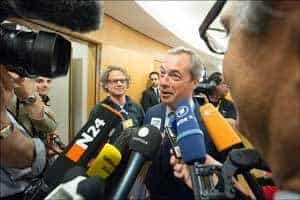 After Clacton - Labour and the Tories let Ukip set the agenda 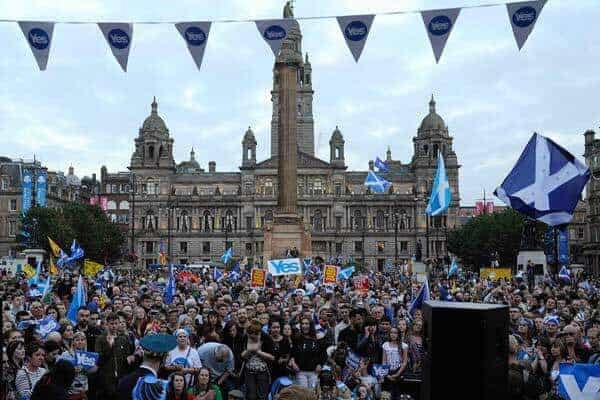