Colin Barker – a Marxist committed to socialism from below

Colin Barker, following Erik Olin Wright and Jeremy Hardy, is the latest outstanding socialist whom we have lost these past few days. Colin was among the last of the group of brilliant intellectuals Tony Cliff gathered around himself in the International Socialists (IS), now the Socialist Workers Party, between the 1950s and the 1970s.

Colin joined IS while he was a student at Oxford university in the early 1960s. He moved to Manchester to work at the Polytechnic, now Manchester Met. He and his lifelong partner and fellow activist Ewa made their lives and raised their children there.

During the 1960s Colin worked closely with Cliff. They sought in particular to trace the development of a rapidly changing working class movement. Together they wrote a small book, Incomes Policy, Legislation, and Shop Stewards, which foretold the explosion of rank and file militancy in the early 1970s.

In the 1970s Colin was reviews editor of International Socialism. It was then that I got to know him as he started to commission reviews from me. Our correspondence, as Colin gently corrected my blunders and deflated my pretensions, taught me to write. Later he helped to edit, with little enthusiasm but much patience, my first book, Althusser’s Marxism.

I was simply one of many young socialists to whom, across several generations, Colin acted as an intellectual mentor. We loved his warmth, kindness, and good humour (he had the most infectious cackle). But no one confused these qualities with a lack of intellectual toughness.

Colin showed this when he intervened in the major debate that consumed many Marxist theorists during the 1970s about the relationship between the state and capital. He identified two crucial things others had missed. First, the state as capital – in other words, the state doesn’t simply provide the conditions of capital accumulation but itself acts as a capitalist, secondly, states exist “in the plural”, in a system of competing states. Both these insights built on the theory of state capitalism developed earlier by Cliff.

But Colin never retreated into pure theory. In the late 1970s he played an active role in launching the Anti Nazi League. And when the giant workers’ movement Solidarnosc exploded in Poland in 1980-1, Colin supported Ewa, herself of Polish background, in covering events on the ground. After Solidarnosc was crushed by a military coup, Ewa and Colin wrote a special issue of International Socialism devoted to making sense of the defeat.

Colin later wrote an outstanding book, Festival of the Oppressed, on the Polish experience. It also figured in Revolutionary Rehearsals, a collection he edited about workers’ revolts from May 1968 in France to Iran 1978-9.

Colin continued to work on the Marxist theory of the capitalist state, mainly in drafts that were eventually published online. But gradually his intellectual interests shifted to understanding the nature and dynamics of social movements.

As always, there was a political connection.  Just as Colin studied the pattern of British working class struggle on the eve of the upturn of the late 1960s and early 1970s, so now he brought a rigorous Marxist method to bear as the great movements against capitalist globalisation and imperialist war developed explosively in 1999-2001.

Through the annual Social Movements Conference he organised in Manchester Colin helped to create a radical intellectual community that transcended the boundary between the academy and activism. Thanks to his role here, his own work, and the constant encouragement he gave younger scholars, Colin’s influence steadily grew during the years of retirement from Manchester Met.

He reacted to the severe internal crisis the SWP experienced in 2012-13 by deciding to leave the organisation he had joined more than 50 years before. For me and many other SWP comrades this was a source of great sadness.

But Colin’s departure didn’t remove what we had developed in common during our long journey together. In his final email to his friends and comrades last Sunday, Colin reaffirmed the vision of socialism from below central to the International Socialist tradition. That vision mingles with my memories of our times together as I mourn Colin and offer all my sympathies to Ewa, and to their daughters.

He combined theory and practice

For me, as for many revolutionary socialists in Manchester, Colin was a political older brother, the comrade who helped with difficult questions, who advised on tricky problems, knew the theory, Marx’s Capital, all three volumes, and much else.

In the same spirit, he wrote as he spoke and encouraged comrades to go through each sentence they wrote to see if it could be shorter and sharper.

Colin was a theorist in the revolutionary tradition. He combined his theory with his practice.

Moving to Manchester in the early 1960s, he built the first branch of our organisation in the city. He started organising round anti-apartheid and was active in the Campaign for Nuclear Disarmament.

The first recruits were students, followed by building workers, printers, engineers and journalists.

From these came rank-and-file groups which produced hundreds of bulletins, many typed by Colin, whose own bulletins showed his own mastery of wit turned against bullying and incompetent managers at what is now Manchester Metropolitan University.

He recruited Berry Edwards, the leading black activist in Manchester and with him organised the first march against police racism in the city, only for it to be sabotaged by the Dean of Manchester Cathedral working on behalf of the Chief Constable.

It was Colin who wrote the pamphlet Support the Roberts Arundel strike, the most important strike in Greater Manchester in decades, in 1967-69. The pamphlet was adopted by the strike committee which printed and circulated thousands of copies, helping sustain the 15 month strike needed to beat the employer.

Last year we celebrated the 40th anniversary of the Anti Nazi League and Rock against Racism march and carnival in Alexandra Park, Manchester where 30,000 came.

It was Colin who set up the Anti Nazi League in Manchester six months earlier, getting support from MPs, the North West TUC, Paddy Crerand of Manchester United, Dave Watson of City and many others. This was the political base needed to make the carnival a success.

When in the early 2000s the BNP started to grow, it was Colin who brought together the forces to establish Unite against Fascism in Manchester, with a launch meeting that filled the Great Hall of Manchester Town Hall. 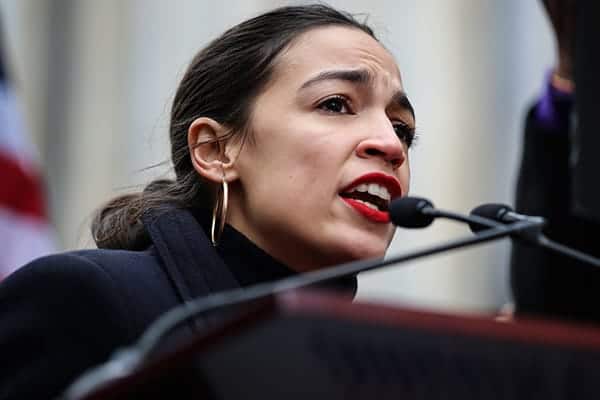 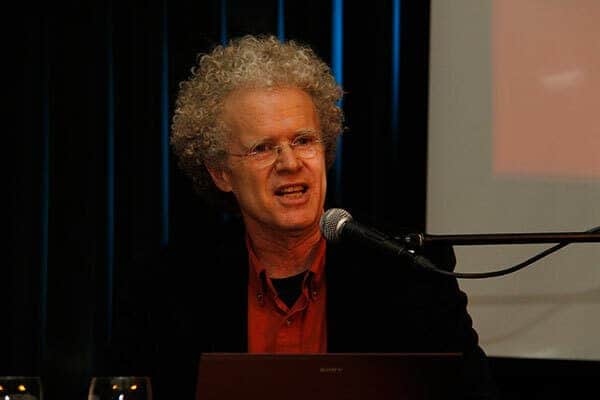 Class was the key for Erik Olin Wright 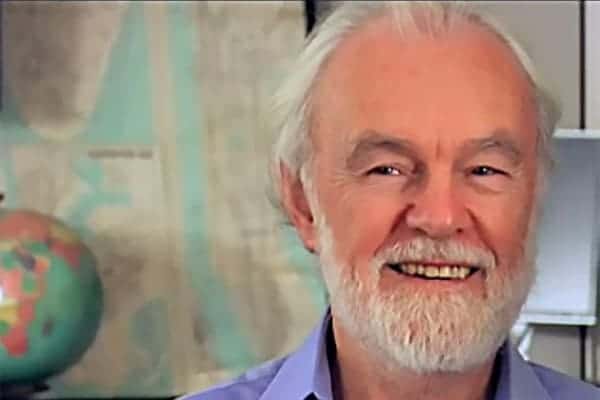