Immigration and the US ruling class

This article is over 15 years, 9 months old
Half a million marching in defence of immigration in Dallas, Texas, last Sunday. Hundreds of thousands more the next day in more than 60 other cities. Half a million in Los Angeles a few weeks ago… something big is happening in the US.
By Alex Callinicos
Downloading PDF. Please wait...
Saturday 15 April 2006

Half a million marching in defence of immigration in Dallas, Texas, last Sunday. Hundreds of thousands more the next day in more than 60 other cities. Half a million in Los Angeles a few weeks ago… something big is happening in the US.

These protests were provoked by legislation being debated by Congress, which is designed to control illegal immigration into the US—estimated at 500,000 a year. The Republican right in the house of representatives, facing a tough election in November, want to use the anti-immigrant vote to shore up their vote. They pushed through a bill that would tighten border controls and impose harsh fines on those employing illegal immigrants.

Democrats and moderate Republicans in the Senate are instead proposing an amnesty that would allow “illegals”—some 12 million in number—to gain residence and citizenship rights after paying a fine and enduring a long waiting period. Congress is now stalemated.

In a way, this debate is irrelevant, given the powerful flows that bind together the US and its Latin American neighbours in a single political economy. I got an insight into this when I attended a conference on globalisation and empire in Mexico City a few months ago.

The issue that most engaged the Mexican participants was migration. One participant described how, since the North American Free Trade Agreement opened up Mexican farmers to competition from US agribusiness, an enormous exodus has developed from rural Mexico.

Whole villages, their livelihoods destroyed, are heading north in search of jobs. No wonder US border controls are buckling under the pressure. But migrant labour is in great demand from US capitalism.

The Financial Times had a fascinating piece last week about Dalton, Georgia. The population of this southern town grew from 22,000 in 1990 to 28,000 in 2000. In the same period the racial mix has changed from 83 percent white to 40 percent Hispanic.

The migrants have come to work in Dalton’s carpet mills, which are responsible for one third of global carpet output. This picture is not an isolated one. One paper at the Mexico City conference traced the impact Mexican farm workers are having in Valle Cruci, in rural North Carolina.

Given the US economy’s dependence on migrant labour, it’s not surprising that significant sections of big business want to ease immigration laws.

But it would be too simple to present the division within the US ruling class as one that counterposes the interests of capital in scrapping immigration controls to irrational bigots who want to tighten them—though there are plenty of the latter.

Last Sunday’s New York Times cited a senior executive, coincidentally enough at a Dalton carpet firm, who “did not find many of the provisions of the Senate bill practical, particularly those that would have required long-time immigrants to learn English and pay fines…

“Many employers, too, oppose any provision that would penalise them for hiring illegal workers, knowingly or not. Some expressed concern about the provision that would have granted citizenship to immigrants who had been in the United States for at least five years, saying it might have encouraged them to quit or be less productive.

“‘The illegals are probably better workers than the legal ones,’ said Mike Gonya, who farms 2,800 acres of wheat and vegetables near Fremont, Ohio. ‘The legal ones know the system. They know legal recourse. The illegal ones will bust their butts’.”

In other words, the interests of capital are best served by controls that are weak enough to allow immigrants in, but strong enough to keep illegal workers vulnerable and therefore easy to exploit. Divide and rule is the watchword of capitalism.

From that perspective, the current debate in Washington is dangerous because it is galvanizing the 40 million strong Hispanic population of the US into political action. Having wreaked disaster on Iraq, the Republican right may have woken a sleeping giant in its own backyard.

When banks get in debt 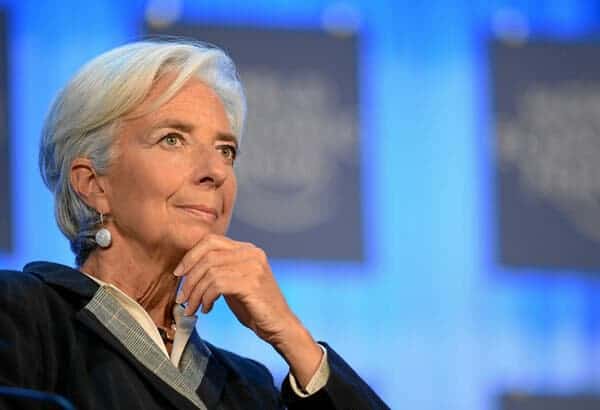 Economy can’t crawl its way out of crisis 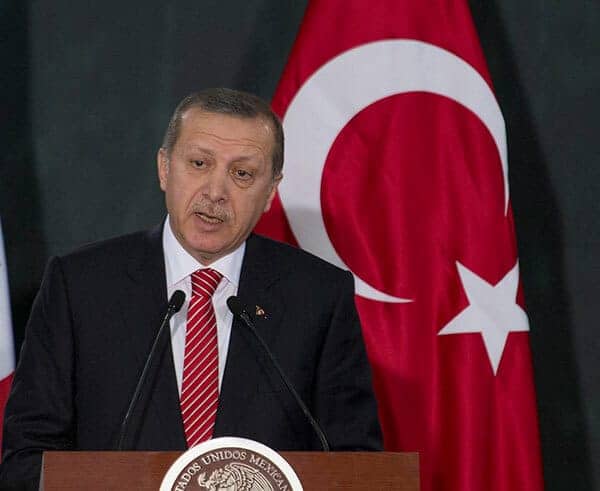 Kurds are trapped by imperial schemes