It’s been a dramatic summer—Greece, the European refugee crisis, Jeremy Corbyn. But the big story for the world economy has been the collapse of the Chinese stock market. Since peaking in June, falling share prices have wiped £3 trillion off its value.

In some ways, this isn’t a big deal. The Chinese stock market isn’t like those in Wall Street, the City of London, or even Hong Kong. It’s dominated by trade in the shares of large Chinese companies, most of which are still state-owned. So it is still relatively insulated from the ups and downs of global financial markets.

Its most important function is political. China’s extraordinary economic growth has been driven by very high levels of investment, which currently make up nearly half of national income.

Ordinary Chinese households have helped to finance this. They have to save to cover needs such as healthcare and education, but the state-owned banks pay them very low interest on their savings.

One form of compensation the Chinese government has offered them is the chance to make much bigger returns on their savings by betting on rising share prices. Day traders on middle incomes are very active in the stock market.

In April, the People’s Daily newspaper dismissed fears that a stock market bubble was developing. “The capital markets can be a true reflection of the ‘China dream’,” it declared.

The “China dream” is one of the main slogans of president Xi Jinping. So when shares started to fall, the government intervened to prop the market up. This has now gone as far as punitive measures aimed at those accused of talking prices down.

The government response points to a major contradiction in the policies of the current Chinese leadership. On the one hand, Xi has driven to centralise power in his hands in a manner unprecedented since the days of Deng Xiaoping in the 1980s and 1990s. He has waged an anti-corruption campaign both to increase his popularity and eliminate party opponents.

On the other hand, Xi has continued to endorse Deng’s strategy of relying more on market mechanisms than on state control and integrating China in the world economy. In line with this, on 11 August the Chinese authorities announced they were allowing the renminbi currency to float more freely against the dollar.

The long-term aim behind this move was to allow the renminbi to become an international reserve currency competing with the dollar and the euro.

The International Monetary Fund has said that it might award the renminbi this status next year, but only if government controls were removed. China’s rulers also hoped the renminbi would fall slightly against the dollar, boosting exports.

Instead, amid the stock market panic, it dropped like a stone, forcing the authorities to spend £130 billion to limit the renminbi’s devaluation.

Behind these political vacillations lies a bigger question. Xi, like his predecessors, is supposedly committed to moving away from the high-investment, high-export model that has made China the second biggest economy in the world. This is meant to mean focusing more on increasing domestic consumption and living standards.

But this hasn’t happened yet. China’s growth since the Great Recession of 2008-9 has been driven by investment financed by growing debt, which has risen from 130 to 280 percent of national income in this period.

The stock market isn’t the only place where a bubble has developed—real estate is another.

The Chinese leadership is trying to wean the economy off investment and borrowing without precipitating a recession. The result has been slower growth. This has affected especially other “emerging market” economies in the Global South that had grown by exporting food and raw materials to China.

The stock market crash doesn’t in itself represent an economic crisis. But it shows how the situation can escape the control of even as authoritarian a regime as Xi’s. And it’s beginning to sink in to governments and businesses everywhere that China’s troubles mean the world economy will continue to stagnate. 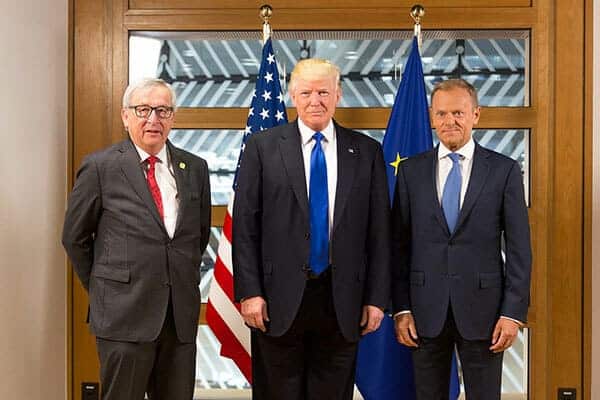 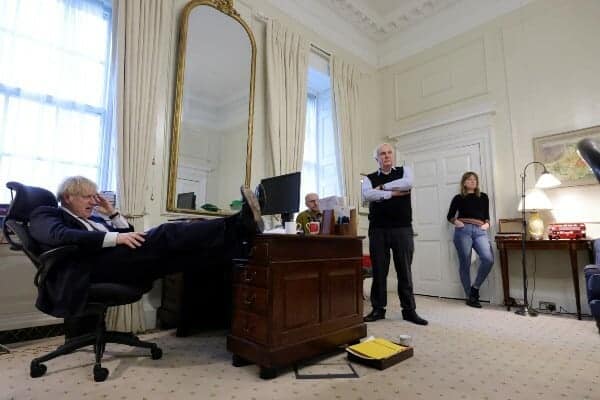