The Syrian revolution poses a severe test for Turkey’s rulers

The first real sign that the civil war in Syria could spill over into a wider conflict came last week. A series of mortar and artillery exchanges took place across the border between Syria and Turkey.

The Turkish parliament has authorised military action against Syria. Turkey’s prime minister Recep Tayyip Erdogan warned that the Syrian regime of Bashar al-Assad would be making “a fatal mistake” if it sought to test Turkey’s resolve.

Turkey under Erdogan has been asserting itself as a regional power. Rebuffed by the European Union, where racist opposition is blocking its application for membership, Erdogan has turned eastwards.

His hand has been strengthened by a booming economy. His ruling AK Party rests on a new thriving industrial capitalism centred on Anatolia, and has been boosted by a massive influx of speculative capital.

Israeli brutality and arrogance have effectively killed off its military pact with Turkey. Taking advantage of the power vacuum created by the Arab revolutions, Erdogan has projected himself as a champion of the Palestinians.

Mohamed Mursi, Egypt’s new Muslim Brotherhood president, says he will adopt the “Turkish model”. By this he means a neoliberal Islamist government that poses no threat to the West.

But the Syrian revolution poses Erdogan a severe test. After trying unsuccessfully to persuade Assad to negotiate with the opposition, he eventually backed Western calls for his removal.

When Syria shot down a Turkish jet in June, Ankara called on Nato and the United Nations to establish a buffer zone on the border between the two countries.

The swelling number of Syrian refugees (over 100,000 already in Turkey) could stay there, and Turkish villages would be protected from spillovers from the war.

Turkey is also widely reported to be acting as a base of operations for those outside powers—the US, Saudi Arabia, and Qatar in particular—that are arming some sections of the rebels.

But while Erdogan wants foreign intervention in Syria, he is unhappy about the cautious policy being pursued by the US. Bulent Aliriza at the Centre for Strategic and International Studies in Washington says:

“President Obama prefers to go down the path of a long drawn out struggle, like Afghanistan in the 1980s. But that’s not good enough for Turkey.

“It does not want to be like Pakistan, which became the forward base for the Afghan rebels. If that were to happen it could confront all the pressures that Pakistan faced and from which it has never recovered.”

There are three other complications. First, despite moves towards negotiations between the Turkish government and the Kurdish Workers Party (PKK), fighting in Turkish-ruled Kurdistan has escalating recently. The Assad regime appears to be encouraging PKK guerrillas to attack Turkey from Syria.

Second, Erdogan has been fighting a bitter domestic struggle against the high command of the armed forces.

Last month the ex-commanders of the army, navy and air force, along with 327 other defendants, were given long jail sentences for plotting a coup. So this isn’t a good moment to be going to war, which could also reverse the inflow of capital into Turkey.

Third, Erdogan’s policy of intervention in Syria is opposed by about two thirds of the Turkish public. Many of the inhabitants of south eastern Turkey, bordering on Syria, belong to the same sect of Shia Islam as Assad and his supporters. So Syria has become a dangerous trap for Erdogan.

His wariness is matched by that of the US. There has been much talk of the West and its allies arming the Syria rebels.

But the Financial Times reports: “Western governments fear heavy weapons might fall into the wrong hands as the armed opposition becomes more radicalised—rebel spokesmen say that the US has warned Gulf states against sending anti-aircraft missiles.”

The roots of the revolution and the civil war in Syria remain inside the country—in the clash between the Assad regime and the popular revolt.

Outside powers would like to bend this struggle to meet their own interests, but the dangers of intervention make their policies hesitant and confused. 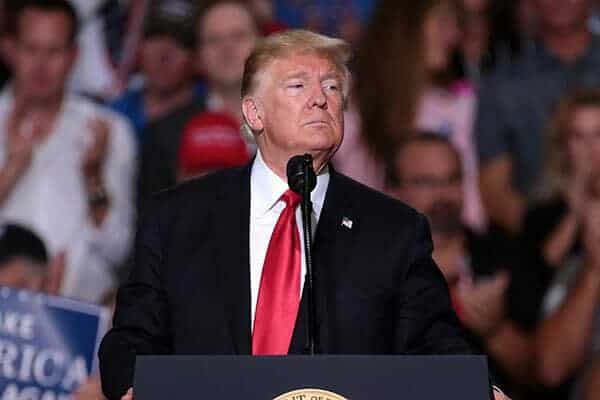 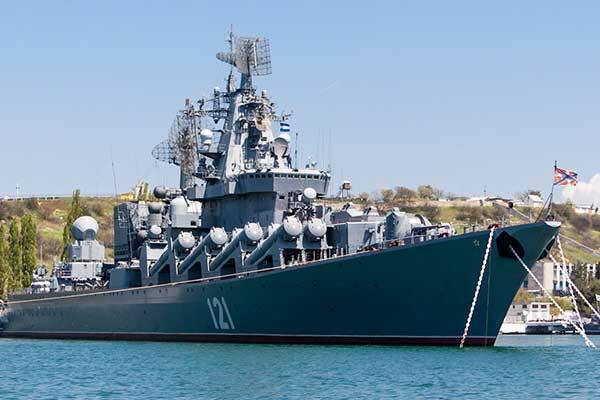