Tories’ dependency culture is in crisis

This article is over 9 years, 11 months old
Anyone in any doubt that the Tories are still scum should listen in on the House of Commons debates on the Welfare "Reform" Bill. The sheer callousness with which government backbenchers dismiss critics of the Conservative-Liberal coalition’s attacks on benefits is enough to make the blood boil.
Downloading PDF. Please wait...
Tuesday 07 February 2012

Anyone in any doubt that the Tories are still scum should listen in on the House of Commons debates on the Welfare “Reform” Bill. The sheer callousness with which government backbenchers dismiss critics of the Conservative-Liberal coalition’s attacks on benefits is enough to make the blood boil.

Were Dickens’s ghost to walk during the bicentenary of his birth, he would think that his profit-hungry character Mr Gradgrind had taken up residence at the Palace of Westminster.

But the play of parliamentary debate registers, in however indirect and distorted a way, the movement of larger social forces. The Tories feel confident on the issue of welfare because they believe they have public opinion on their side. So they are rejecting the numerous amendments inserted into the bill by a Labour-orchestrated alliance in the House of Lords.

This situation is the product of decades of vile campaigns by the tabloids against “welfare cheats”. Moreover, the coalition’s denunciations of the “culture of dependency” allegedly created by the welfare state simply echo numerous statements made by New Labour ministers under Tony Blair and Gordon Brown.

But the coalition’s hold isn’t as strong on other issues. It took some time for David Cameron and Nick Clegg to wake up to the fact that Andrew Lansley’s massive attempt to fragment and marketise the NHS was a political disaster in the making.

Popular attachment to the NHS remains massive. So, in part under pressure from their Liberal Democrat allies, who are desperate to prove that they are more than the Tories’ poodles, Cameron and Lansley have accepted a number of amendments to the NHS bill.

As the main health professional bodies and unions continue to insist, these modifications to Lansley’s plans don’t go anything like far enough. The bill should be scrapped altogether. But the concessions the coalition has made are evidence that the NHS is an issue where they feel vulnerable.

This is even more true when it comes to the banks. Chancellor of the Exchequer George Osborne did accept the Vickers Commission’s proposals to rein in some of the City’s worst speculative excesses—admittedly on a very leisurely timetable.

But he sold off Northern Rock ultra-cheap to Richard Branson. He has continued Labour’s policy of letting the two big banks rescued with state money in 2008–9—RBS and Lloyds—operate as if they were still privately owned banks.

This was politically extremely dangerous. Banks in the neoliberal era have funnelled a huge chunk of their profits into the pockets of their senior executives. Before the 2008 crash, salaries and bonuses accounted for about half bank revenues.

So the furore over the bonus awarded to RBS chief executive Stephen Hester was an accident waiting to happen. Cameron forced the bank’s board to cut the bonus from £1.5 million to just under £1 million, only to see Hester “voluntarily” surrender it after Labour had threatened to force a House of Commons vote on the issue.

This was a rare success for Ed Miliband. Since Christmas he has suffered a steady barrage of attacks from the Blairite right. The latest came from his brother David—though why anyone takes him seriously after the petulant and childish way in which he reacted to being beaten in the Labour leadership election is beyond me.

Ed Miliband has tacked and turned, trying at the same time to express the revulsion against New Labour that lay behind his victory over his brother, and to accommodate the embittered Blairites who believe it is their right to lead the party.

In a disastrous effort to appear “economically responsible”, shadow chancellor Ed Balls pledged to continue the coalition’s cuts. That won him and Miliband none of the credit they were hoping from the City and infuriated the unions.

But Labour did score a goal when they gave voice to the almost universal hatred of the bankers. Is Miliband capable of learning from this experience? It’s possible, but I won’t hold my breath. 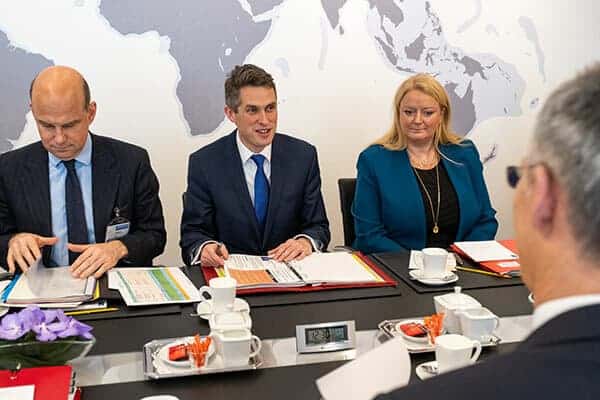 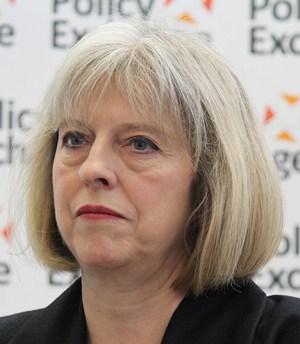