Many were nauseated by the sight of the British government flying flags at half mast in honour of King Abdullah of Saudi Arabia, who died last week.

Honouring the head of a regime that practises public beheadings, flogs critics, and bans women from driving hardly fits the human rights commitment that Western governments have so noisily proclaimed, especially since the Charlie Hebdo killings. But the intimate relationship between the most powerful capitalist democracies and the Saudi autocracy is a longstanding one.

In 1945 US president Franklin Roosevelt met Joseph Stalin and Winston Churchill in Yalta in the Crimea to settle the division of Europe as the Second World War drew to a close.

On the way back, Roosevelt stopped off in Egypt to meet King Ibn Saud, the founder of Saudi Arabia, and two other Arab rulers. This reflected the importance Saudi Arabia was already assuming in the eyes of US planners.

A Department of State memo declared that Saudi oil reserves “constitute a stupendous source of strategic power and one of the greatest material prizes in world history”.

Roosevelt was determined to secure this prize for the US, shoving his ally Britain aside.

Lloyd Gardner writes in his book Three Kings, “British ambassador Lord Halifax was so upset over presumed threats to post-war British interests throughout the Middle East that he asked for an audience with Roosevelt to clear the air.

“When he arrived at the White House, FDR produced a rough map of the Middle East: ‘Persian [Iranian] oil, he told him, is yours. We share the oil of Iraq and Kuwait. As for Saudi Arabian oil, its ours.’”

The basic power alignment between Washington and the Saudi capital Riyadh has remained unchanged ever since. If anything, the Saudi connection has become both more important for the US, but also more dysfunctional.

The significance of Saudi Arabia as a secure source of oil has grown as the Middle East has grown more unstable. Today Iraq is a basket case, Iran is controlled by hostile Islamists, and the US had to wage a major war in 1991 to wrest Kuwait back from Saddam Hussein and protect the Saudis.

Meanwhile, Saudi Arabia and the other Gulf sheikdoms have developed into an important centre of global capitalism, investing heavily in the advanced economies and the rest of the Middle East. Since the risings in Tunisia and Egypt four years ago, they have functioned as the main base of the counter-revolution.

This pillar of stability is based on the collective dictatorship of the Saudi royal family. The crown has been passed from one to another of Ibn Saud’s ageing sons, though, in an adventurous move, the deputy crown prince has now been chosen from among his grandsons.

This set up is legitimised by the ultra-purist Wahhabi version of Sunni Islam, which provided the ideological impetus for Ibn Saud’s conquest of the Arabian peninsula.

The influence of this ideology makes even the most modest attempts to modernise Saudi society very hard. Tony Blair called Abdullah “a patient and skilful moderniser”—high praise from an adviser to central Asian dictatorships.

Meanwhile, the Saudis have used the civil war in Syria both to extend their regional influence and weaken their great rival, the Islamic Republican regime in Iran. This has sent further shockwaves throughout the Middle East.

The beneficiaries have been the Sunni jihadis of Isis and Al Qaida. They share the Saudi regime’s ideology and copy many of its practices, but seek its overthrow. So the Saudis may suffer blowback from their meddling in Syria.

Little wonder that relations between the US and Saudi Arabia have cooled markedly in recent years.

But the dysfunctional partnership will continue since without it neither US domination of the Middle East nor the Saudi dynasty could survive. 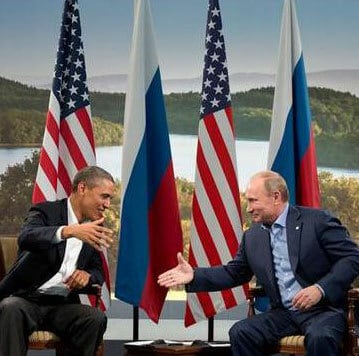 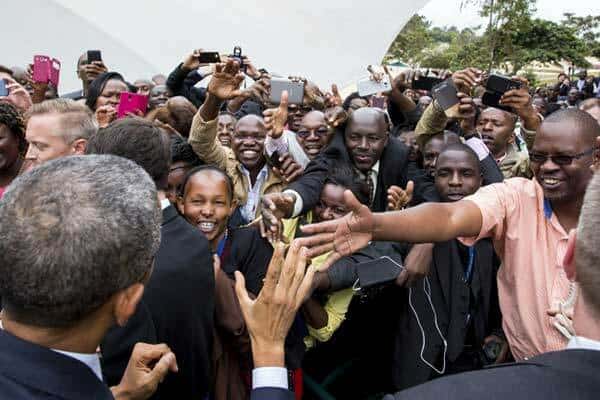