Why there’s trouble ahead for the Tories

This article is over 8 years, 11 months old
Last week ended well for David Cameron. Lined up with German chancellor Angela Merkel he secured, for the first time, a cut in the European Union’s long-term budget for 2014-20.
Downloading PDF. Please wait...
Tuesday 12 February 2013

Last week ended well for David Cameron. Lined up with German chancellor Angela Merkel he secured, for the first time, a cut in the European Union’s long-term budget for 2014-20.

Naturally the fine print doesn’t look as good. Cameron had to agree for a larger budget than he had originally proposed. Britain’s payments to Brussels will actually go up.

But it had been widely predicted that his commitment to holding a referendum on British European Union (EU) membership after the next election would leave him isolated. So it wasn’t a bad result.

Earlier in the week, however, Cameron had faced a huge rebellion in the House of Commons. Less than half the Tory parliamentary party followed him in supporting gay marriage.

In a free vote, 136 Tory MPs voted against the Marriage (Same Sex Couples) Bill and about 40 abstained.

The episode illustrated the tightrope that Cameron is walking. As Andrew Rawnsley put it recently in the Observer, “there is an intensity to the malcontent among Tories that is particular to that party”. This has deep roots.

Pro-EU Tories removed Margaret Thatcher in November 1990. Ken Clarke, who delivered the final blow, still survives in Cameron’s cabinet. This, along with the pound’s chaotic exit from the European Exchange Rate Mechanism in September 1992, marked a historic rupture in the modern Conservative Party.

This involved the emergence of a large and growing faction that is unconditionally hostile to the EU in its current form.

After the Tories’ divisions helped to ensure the New Labour landslide of 1997, the Eurosceptics blocked credible leadership candidates such as Clarke and Michael Portillo. They backed a succession of no hopers who helped to keep Labour in office until 2010.

Now the Tory right have seized on the eurozone crisis to try, at best, to pull Britain out of the EU, at worst, to push it to the margins. Cameron has tried to contain them by promising to renegotiate Britain’s relationship with Brussels and hold an in-out referendum on the result.

That doesn’t seem enough for a party that, the Financial Times comments, “has not been leadable since the fall of Margaret Thatcher”. The press has been rife with rumours of plots against Cameron, including a leadership bid by an obscure millionaire MP called Adam Afriyie.

Cameron wants to avoid complete capitulation to the right. Partly this is because he wants to keep Britain in the EU. Sections of business may want less regulation by Brussels, but there seems to be no serious support for withdrawal.

Electoral logic also supports Cameron’s resistance. It is true the Tories are under pressure from the right in the shape of Ukip. But tacking rightwards didn’t stop electoral humiliation at the hands of Tony Blair in 2001 and 2005.

This is where Cameron came in—to “detoxify the brand” by moving the Tories back towards the centre. The centre is defined these days by Blair, whom Cameron and George Osborne much admire.

Forcing a vote in favour of gay marriage was a way of signalling Cameron’s continued commitment to this project. The problem is it hasn’t worked that great so far.

The Tories couldn’t win a majority in 2010, hence the coalition with the Liberal Democrats that the Tory right loathe. And last week’s vote exposed the extent to which the Tories remain a bunch of bigots.

Worse still, Osborne’s economic strategy—growth through austerity—has failed, and Labour is ahead in the polls.

The Guardian recently reported “there is a growing belief that enough MPs are prepared to trigger a vote of confidence in the prime minister in the summer of 2014 if the Tories experience a setback in the local elections.”

The article continued, “The events of the past weeks have also clarified in the minds of senior Tories that George Osborne enjoys negligible support on the Tory benches should he decide to stand”.

The Tory right is undoubtedly rabid, but things don’t look too good for the posh boys either. 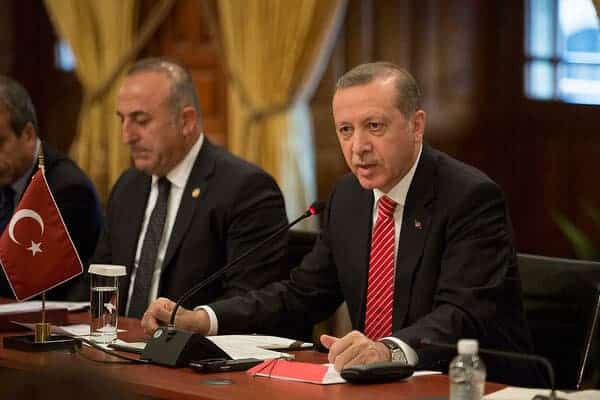 Has the Turkish regime overplayed its hand? 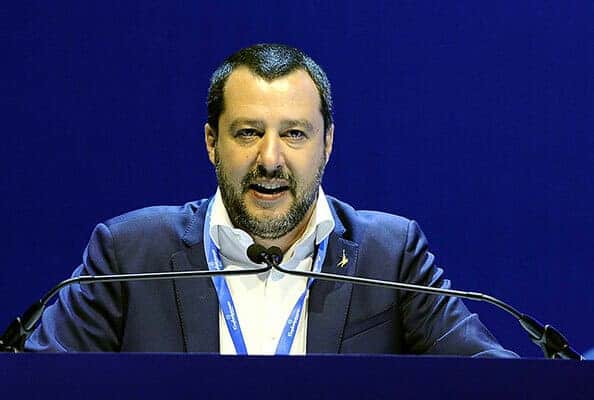