Don't fall into your opponents' traps 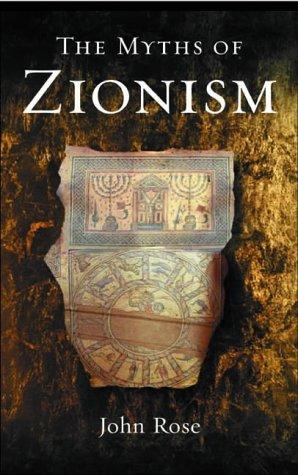