One of the most horrific battles of the First World War began 100 years ago this week. Michael Bradley looks back at the causes of the carnage

British soldiers during the Battle of the Somme in 1916 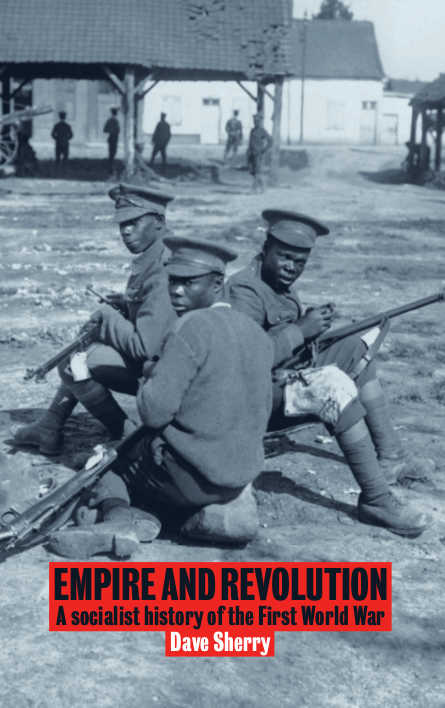