On a TUC demonstration on 2014 (Pic: Socialist Worker)

Nahella Ashraf is an anti-racist campaigner in Manchester. She told Socialist Worker, "The figures are shocking but I'm not surprised. We all know there's racism.

"We know that if you put in a CV with a Muslim name you're less likely to get an interview."

Nahella said, "Racism is discouraging Muslim women from going out and making the most of their lives." 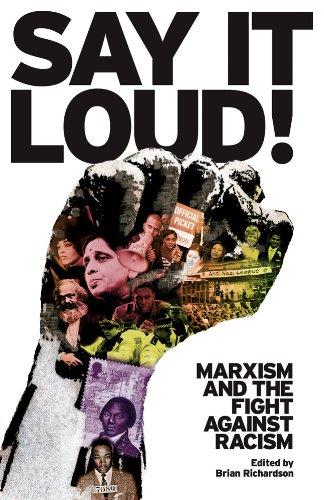