Photographer Malick Sidibe became known as “the eye of Bamako” for his black and white images chronicling youth culture in Bamako in the wake of Mali’s independence in 1960.

He captured the confidence of the young in a country shaking off the restrictions of French colonialism. “Music was the real revolution,” Sidibe once noted, and his photos often carry the pulse of their unheard soundtrack.

This exhibition is the late artist’s first solo exhibition in Britain. It has 45 original prints from the 1960s and 1970s based around the themes of Nightlife in Bamako, Beside the Niger River, and The Studio.

An eclectic gallery soundtrack recreates the spirit and soul of the nightclubs Sidibe frequented and the party atmosphere of his own Studio Malick.

Prints that railed against oppression 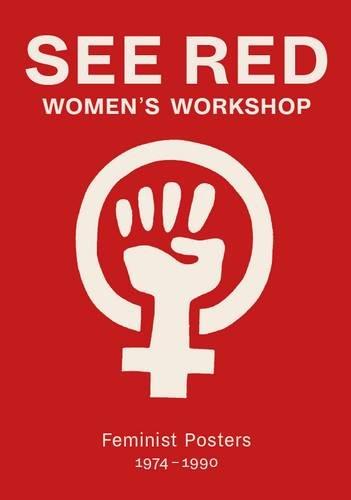 See Red Women’s Workshop was founded by three ex-art students in 1973 who met through an advert placed in radical feminist magazine Red Rag.

See Red grew out of their meeting and a collective was formed producing silk screened posters for the Women’s Liberation Movement to combat the negative images of women in advertising and the media.

The collective on average numbered six but, in all, about 45 women passed through the workshop during its lifetime.

A full colour book of all the original posters they produced collectively, alongside others commissioned for radical groups and campaigns, is now available at Bookmarks bookshop.

Jeremy Deller’s artwork, The Battle of Orgreave, was a spectacular recreation of the day police unleashed violence on striking miners, orchestrated by a historical re-enactment expert.

More than 800 people participated in the event, including former miners and former policemen, reliving the events from 1984.

On loan from The Tate’s Artangel Collection, the exhibition includes a documentary film directed by Mike Figgis. Objects, images and audio recordings from the artist’s archive of materials for the reenactment of the battle also feature.