Vile sexism is at the heart of the mainstream media. Tabloids frequently run images and articles that belittle women and treat them as sex objects.

The Sun newspaper is currently running a "Bust in Britain" competition, encouraging women to send in revealing pictures of themselves.

Vine claimed she was just giving readers what they want. "This is a popular newspaper," she wrote. "Part of what we do is mix high and low, the sublime and the ridiculous."

One might wonder where the sublime is in the Mail. But is it true that the media is sexist because ordinary people are?

It would be ridiculous to argue there is no sexism among working class people. Women's oppression is structured into class society and this affects people's ideas.

But ordinary people also have a tradition of fighting that oppression. And ideas on women's place in the world and women's rights have shifted hugely over the past few decades.

In the mid-1980s the British Social Attitudes Survey found nearly half the public thought a woman's job was to "look after the home and family". By 2012 it was 13 percent.

The percentage of people who thought women with a child under school age should stay at home nearly halved between 1989 and 2012.

The ruling class puts effort and money into promoting reactionary ideas because people don't naturally hold them. Newspaper columnists whine about "political correctness gone mad" because people disagree with them. 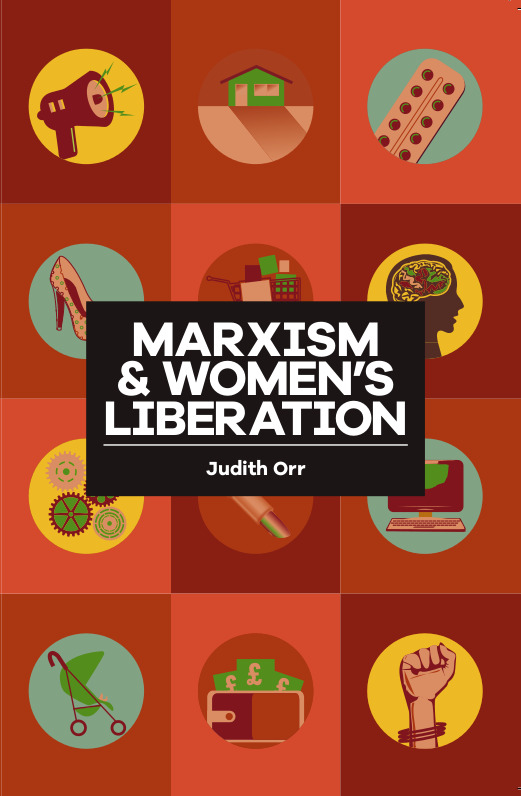 The media isn't simply reactionary—if it was, no one would read it. Battles over ideas mean the media sometimes reflects opposing views. It also reflects divisions within the ruling class.

So papers may run stories attacking bankers or opposing wars. But they will also try and push gains in a direction that better fit with dominant ideas.

For instance, women's newspaper supplements talk up empowerment. But they say this can be achieved by wearing the right clothes or following the latest diet.

The press "celebrates" greater openness about sex by redefining lap dancing from something exploitative and seedy to something liberating.

The media promotes reactionary ideas and accepts the system as it is because it is owned by rich and powerful people. They are part of a ruling class with an interest in maintaining the current system.

So the media pushes sexist, racist and homophobic ideas that divide people against each other. It scapegoats migrants for crises in public services that have been caused by neoliberal economic policies and underfunding.

It attacks strikers as "irresponsible" and benefit claimants as "scroungers" while the real scroungers, the rich, are hailed as "wealth creators". And those who question any of these ideas, such as Labour leader Jeremy Corbyn, come in for unrelenting attack.