How donations to Labour can be ‘tax efficient’

John Mills handed over £1.65 million worth of shares in his JML company to the party earlier this year.

The shopping channel owner said he came up with the “tax efficient” idea after talks with Labour officials.

Tax experts estimate that if he had made the donation in cash, Mills would first have to have earned £3.1 million and paid £1.46 million in tax.

Membership’s down for all main parties

Less than 1 percent of the population are now members of one of the “big three” political parties. In 1983 it was almost 4 percent.

Another way of funding Labour was on show at the “socialist” Fabian Society champagne reception last week. Held at the National Liberal Club, it was £100 a ticket.

In the raffle, there was a bottle of whiskey signed by Ed Balls and Ed Miliband. 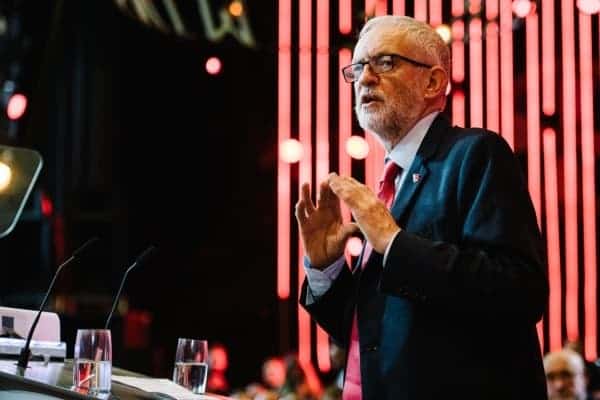 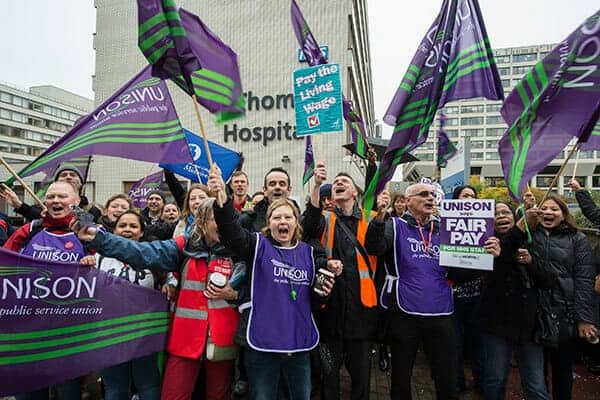 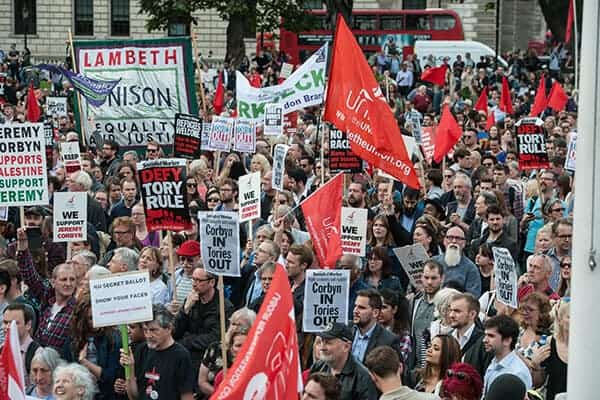