How London’s migrant cleaners are fighting back against low pay

This article is over 8 years, 2 months old
Sarah Ensor and Dave Sewell speak to workers from around the world about how they are organising the fightback in their workplaces and building trade unions in Britain
Downloading PDF. Please wait...
Tuesday 19 November 2013

Migrants from all over the world work as cleaners in London. They often suffer poverty pay, anti-social hours and a lack of respect at work.

Scapegoating by politicians adds insult to injury. But these workers are organising and fighting back, as two current disputes in London show.

“It’s not true that migrants bring wages down—it’s bosses who do that,” said Aqua, a cleaner at the College of North East London (Conel). “We are the ones fighting to stop them. We do the dirty work while they take high wages.”

Around 60 cleaners, largely from Africa, work at Conel for cleaning company Ocean. They work 15 hours a week on the minimum wage of just £6.19 an hour. But now their bosses want to stop paying them when the college closes for the holidays—a cut of 23 percent.

“We don’t want a cut,” said Elvis from Ghana. “I’ve worked here almost ten years on the minimum wage, and it’s difficult. I have to work a second job as a security officer.”

The cleaners have begun to join the GMB union, and organised protests against the cut—and to demand a living wage. New shop steward Nana told Socialist Worker, “I brought George, the local GMB branch secretary, in to do a meeting and that’s when people started to join a union.

“I had to encourage people, but it wasn’t difficult for people to see what I was talking about. Any time bosses did something like this no one stood up to them, so this time we said no.

“Being in a union will make a difference. We have to fight this and we won’t give up.”

Mrs Cardoso added, “Some of us were stronger, others were scared. But you have to fight for your rights. We are cleaners, we come from Africa, and they always think they can do to us what they want. We want this to stop.”

Train cleaners at Paddington station are building the RMT union through a series of strikes. They come from all over the world—from Italy, India, Romania, Ghana, Nigeria, Somalia and Jamaica. They are employed by Mitie to clean First Great Western trains. Pay is as low as £6.37 an hour and many are on zero hours contracts.

“People are joining the union because we’re doing something about the wages,” Anna, a cleaner from Romania, told Socialist Worker.

At first not everyone knew about the union. Cleaners often spend much of their time working alone, so building the union had to start with spreading the word.

“I went round the station and told my colleagues about the strikes and the living wage,” she said. “I asked them to join the union and some were a bit scared—they thought they’d get sacked but I said we’re all safer in the union.”

“We’re all in the RMT now—that wasn’t true before the second strike.”

The Mitie cleaners at Paddington struck twice in October and once for three days earlier this month.

Mitie bosses tried to break the strike by hiring agency staff on £14 an hour and threatened those on zero hours contracts with no more work. It only made the cleaners angrier.

The company made £120 million last year, paying out £20.6 million to its shareholders and £1.4 million to its top director. But after the second strike it offered the cleaners a rise of three percent—for many that was only 19p an hour extra—as well as permanent contracts for those on zero hours.

They rejected it and struck again—recruiting more workers to the union.

“19p is no good to me,” said Sarah, who joined the union and picketed on the third strike. I’ve been here a year but I work alone and didn’t know we were going on strike.

“I was a little bit scared when I first came to London because I didn’t know what I would do here. Housing and everything is so expensive.

“Now we’re all together. I’m fighting for me and all my colleagues.”

The Conel cleaners saw the benefits that being in a union had brought to other cleaners.

“Without holiday pay we knew we’d have problems, so we passed a message round to call a meeting,” said Fatima from Sierra Leone.

Two weeks ago they organised a protest in front of the college. More than 50 supporters joined them, from the GMB, the college UCU branch and other local activists.

This show of collective strength has given confidence to those workers who were more afraid of management—and sent a show of strength to the bosses.

Already Ocean has had to postpone its new contracts to January and arrange meetings with the union reps.

‘I’m disabled and a single parent, and I’m doing my best to pay the bills. I’ve got three children and if they cut I’ll have no money.

“It’s difficult. I get reminders to pay the bills, messages saying they’ll come around and cut off the lights. We’re single parents, a lot of us are women. No one is going to support us if we don’t fight for ourselves.”

‘Seeing us protest will be a big surprise to the bosses—they think that because we are foreigners they can do anything to us.

“I’ve never been in a union before, but what they are doing is unfair. We’ll lose 23 percent of our wages, and it’s already difficult when you’re on £6.19 an hour.

They should cut the bosses’ pay instead.” 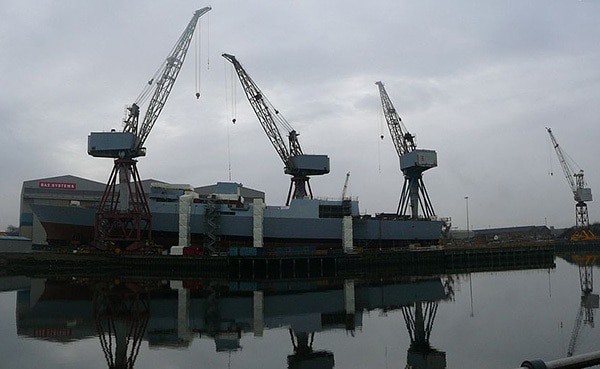 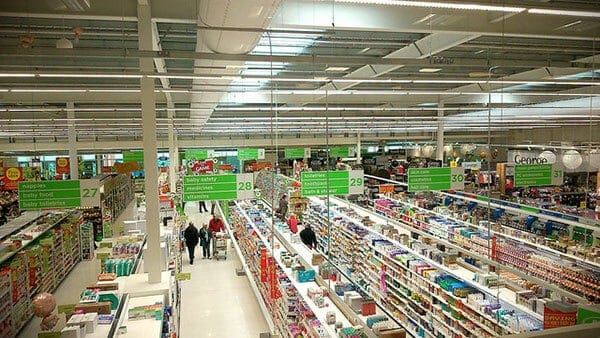 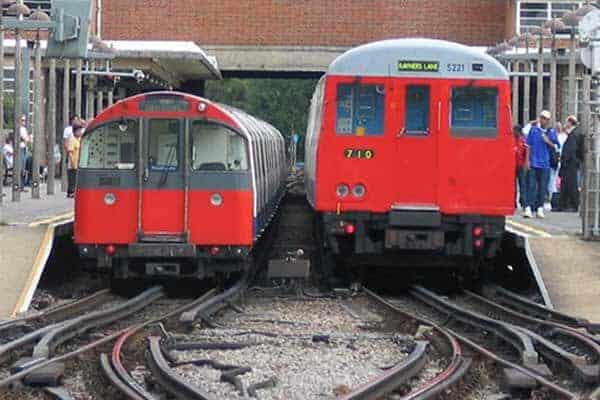