This article is over 5 years, 1 months old
Native Americans have won their struggle at Standing Rock in North Dakota. Alistair Farrow looks at how they defied police violence, corruption and cronyism to defend their water supply
Downloading PDF. Please wait...
Tuesday 06 December 2016

The Standing Rock Sioux tribe has won in its fight against the might of the US state and the giants of big oil.

“A lot of people didn’t believe us when we said we would change the world,” said Alice Brown Otter, who helped organise solidarity protests in Washington DC.

For months thousands of Native Americans and their supporters have camped out at the Standing Rock Sioux reservation, blocking the construction of the Dakota Access Pipeline (DAPL).

The assault was so fierce that one protester, Sophia Wilansky, may have to have her arm amputated after being injured by a concussion grenade.

But the protests grew despite cops’ brutality.

The governor of North Dakota, Jack Dalrymple, issued an eviction notice to protesters on Monday of last week.

He also brought in the National Guard and even law enforcement agencies from other states. Under pressure, Dalrymple has since claimed he did not intend to forcibly remove protesters.

But the notice—and the threat of eviction—was still live up until Sunday’s announcement.

Only two weeks ago the US Army Corps of Engineers (USACE), which owns the land the camp is based on, threatened to forcibly remove the protesters.

Now they have been forced to deny permission for drilling the pipeline and have ordered an environmental review.

But some protesters remain rightly sceptical, “Until that drill is shut down it’s not over yet,” said Frank Archambault from the Standing Rock Sioux tribe.

A legal battle against the pipeline has ground on since USACE wrote a letter to the Tribal Historic Preservation Office (THPO) in February 2015. THPO raised concerns in response, but was ignored.

Kelcy Warren is the CEO of Energy Transfer Partners, the parent company of Dakota Access LLP, the firm building the pipeline. She told a reporter that the tribe should have let them know about their concerns earlier.

“I really wish, for the Standing Rock Sioux, that they had engaged in discussions way before they did,” she said. “We could have changed the route. But it’s too late.”

Yet an audio recording from 2014 exposed Warren’s claim and showed the tribe’s concerns were raised with the company but were ignored.

And USACE had already moved the pipeline route once?south of the city of Bismarck, which is north of the reservation. They were concerned about contaminating water there.

Those concerns didn’t extend to Standing Rock Sioux, whom the USACE failed to consult meaningfully about the change in route.

But the protesters have stopped the project in its tracks. Faced with the might of the US state, they stood their ground and won.

Spills and disasters show why pipelines are dangerous 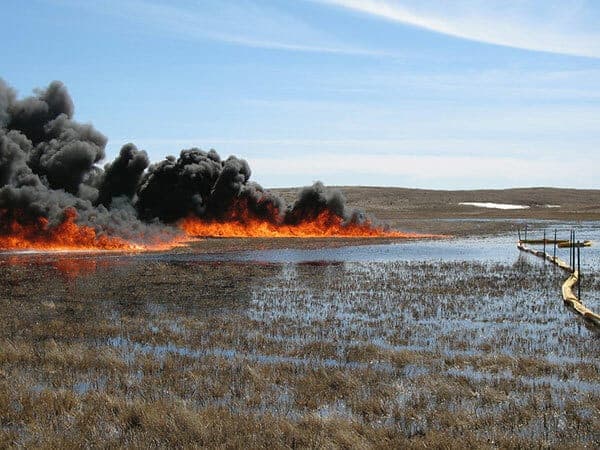 The protests at Standing Rock focused on the likely contamination of the tribe’s drinking water if the pipeline went ahead.

It would cross the Missouri river a mile upstream from the reservation.

If the pipe leaked, it would contaminate the drinking water of 17 million people.

But lurking in the background is the booming US domestic oil industry and North Dakota’s transformation from an agricultural centre to an oil-producing powerhouse.

Oil is now central to the state’s economy and politicians have facilitated oil firms swooping in to make huge profits (see right).

Since 1986 more than three million gallons of oil have been spilled from US pipelines.

And there is a shocking recent history of oil disasters in North Dakota.

A 2013 pipe leak in Tioga saw over 20,000 barrels of oil escape from an underground pipeline and rise to the surface.

A train carrying oil, again in 2013, came off the tracks and exploded.

Any method of transporting oil is dangerous, and so is burning it. 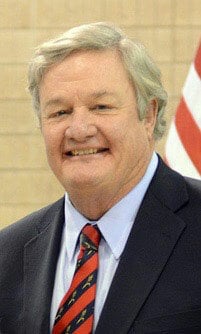 In 2014 North Dakota governor Jack Dalrymple described fracking as “very safe and really the key to the future of not only North Dakota but really our entire nation”.

Darlymple sits on the North Dakota Industrial Commission, which is responsible for overseeing the state’s oil industry.

In other US states, there is at least a formal separation of political and economic interests. In North Dakota bosses don’t feel the need to bother with such cosmetic distinctions.

Dalrymple owns shares in oil firm ExxonMobil. Between them, he and his wife own stock in 16 energy firms, and possibly more.

The last time Dalrymple ran for governor in 2012 he received over £350,000 in donations from the energy and natural resources sector.

The Political Action Committees of both ExxonMobil and Marathon Oil both donated to Dalrymple’s campaign last time he ran for governor.

So did the chief executive of Continental Resources, and the firm’s lawyer—who coincidentally has his offices in Bismarck, the nearest town to Standing Rock.

He is up for re-election this year and can likely rely on the same support. Maybe that’s why Dalrymple wanted the federal government to wave the pipeline through. 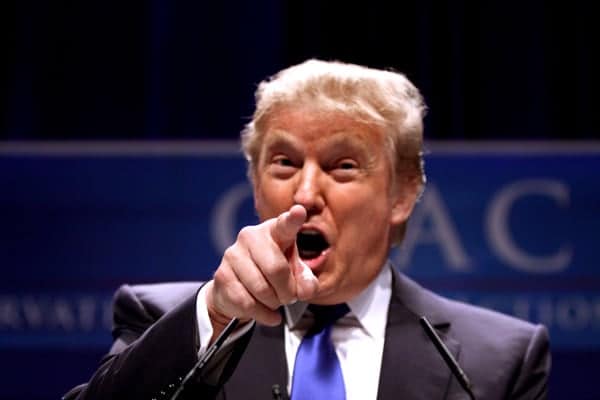