Nearly half of those surveyed agreed that homosexuality is “not wrong at all”—compared to just 17 percent in 1983.

Nine in ten were comfortable with gay people in public life, almost double the figure 30 years ago. But just over half thought gay couples shouldn’t be allowed to adopt a baby under the same conditions as other couples.

Only 12 percent said they thought sex outside marriage was always or mostly wrong.

A record high 65 percent said there was nothing wrong at all in sex outside marriage. Yet 42 percent said a couple should marry if they wanted children.

Just 13 percent agreed that a woman’s role is to look after the home and family—a huge change from 43 percent in 1984. 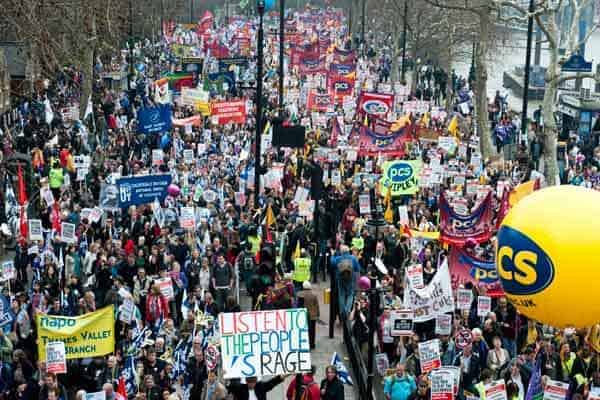 Yes to unions, no to banks