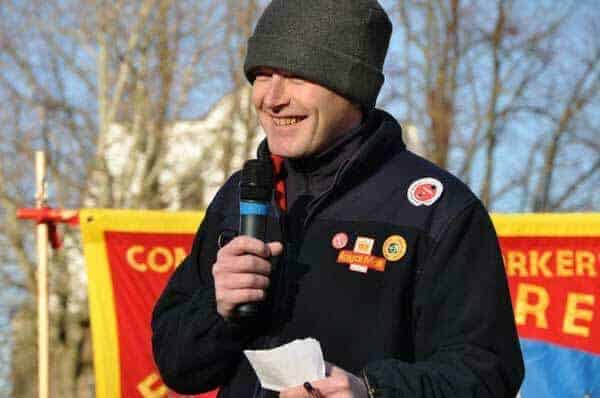 The postal service will be ruined if the sale goes ahead. We’ll see the end of universal service. Prices will go up, but it’s also the quality of service.

Next day delivery will also go out the window.

The idea that you’ll put a letter in the post on Monday and it gets there on Tuesday will be gone.

People in rural areas will get one or two deliveries a week. Firms will cherry pick the cities, then let the post build up and take it all down in one go twice a week there as well.

It’s only Royal Mail that has an obligation to go everywhere every day.

We’ll be competing for postcodes, and the only way to compete will be to lower our standards to theirs. It’ll be a race to the bottom.

We’ll see sweatshop wages. The post will be run down to a predominantly part-time industry.

It’s already having an impact in London. Competition means that there are more firms fighting over the work—and bosses attacking workers’ pay to try and make more profits than the rest.

We need a commitment from Labour that they will renationalise Royal Mail if the Tories privatise it.

If they give that commitment then no company will want to buy us.

But it’s unlikely that they’ll do that—so we’ll have to take action and go on strike.

I think we’ll get a strong yes vote in this ballot. But it’s important that we get a strong turnout too, to show that we have the support of our members.

This can build momentum towards a strike ballot. 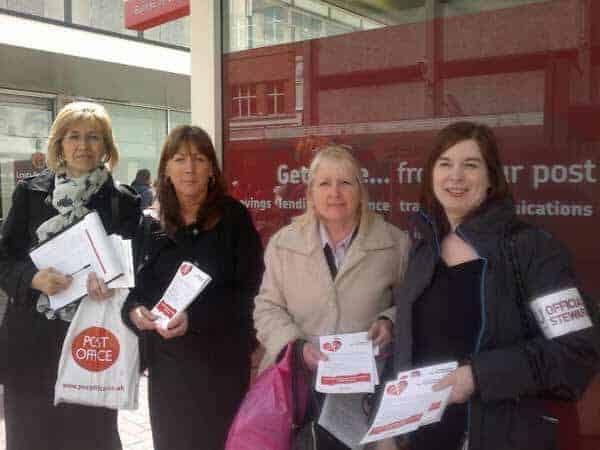