It isn’t particularly shocking that Blair wants to back a brutal military regime. Advising dictators is not a new pastime for Blair.

He has been an adviser to the Kuwait, Dubai and Abu Dhabi regimes.

Last year he completed his two-year contract as adviser to Kazakhstan president Ursultan Nazarbayev. Blair was supposed to work towards social and economic reform in the country, but many activists claim that the situation deteriorated during his tenure.

His advice certainly didn’t stop the shooting of protesters, the jailing and torture of opposition supporters or the closure of independent media.

The real question is—why do these rulers want Blair as their adviser?

Much like his fellow war criminal former US secretary of state Henry Kissinger, Blair has remained a powerful figure in world politics long after leaving office.

He still has a range of contacts and access to rulers across the world.

He is also the Middle East peace envoy for the “Quartet”—the US, United Nations, European Union and Russia—and not long ago was in the running to become president of the  European Commission.

This isn’t to say that his influence hasn’t declined. Many establishment figures were quick to distance themselves from Blair and his legacy when the current crisis in Iraq erupted last month.

London mayor Boris Johnson—one of many Tories who once voted for the war in Iraq—went so far as to denounce him as “unhinged”.

Blair was quick to dismiss any link with the Iraq war as “simply not credible”.  He even blamed the rise of the Islamist Isis group on the fact that Britain didn’t go to war with Syria.

And for many in the Labour Party that he led to the right Blair’s name is a source of embarrassment.

He created “New Labour”, which failed to reverse the anti-union laws, introduced top-up fees for university students and creeping privatisation.

The drastic impact of private finance initiatives in the NHS is still being felt today.

Blair has spent his whole career driving people to hate him. But his influence remains.

He is still invoked as an inspiration by many on the right wing of Labour. And as Middle East envoy he has given unwavering support to Israel and called for war with Iran.

In the Chilcot inquiry he said, “I am out in that region the whole time. I see the impact and influence of Iran everywhere.

“It is negative, destabilising and it is supportive of terrorist groups.They are doing it because they disagree fundamentally with our way of life and will carry on unless they are met with the requisite determination and, if necessary, force.”

And what was Blair’s solution to the current crisis in Iraq? More Western intervention.

“I am never going to be part of the super-rich. I have no interest in that at all.”

That’s what Tony Blair said when discussing his wealth in 2012.

For someone with no interest in becoming super rich, he isn’t doing a bad job.

His personal wealth, which includes a London townhouse, a country estate and several other properties, is estimated at £70 million.

Much of Blair’s money is “earned” from various advisory roles, such as his £7.5 million deal to advise Kazakhstan’s president.

His advisory role for investment bank JP Morgan is reportedly worth another £2.5 million a year.

He also earns as much as £250,000 a time for private speeches and appearances.

Blair’s money is hidden  in a set of complex companies and charities.

The latest accounts for Windrush show that it has cash reserves of £8.8 million. Firerush has cash totaling £4.6 million.

Quite how these companies interact with Blair’s personal wealth is unclear. That’s the point.

For example, accounts show that he lent Windrush Limited £1.24 million in 2012 at a commercial rate of 5.5 percent.

Established in May 2008 the faith foundation’s aim is to “provide the practical support required to help prevent religious prejudice, conflict and extremism”.

Tony Blair offered to act as an “unofficial adviser” to Rebekah Brooks during the hacking scandal.

“If you’re still going to parliament you should call me. I have experience of these things”, he texted her.

On the day she resigned he texted saying, “I’m really sorry about it all. Call me if you need to. Tx”

The Chilcot inquiry into the 2003 invasion of Iraq has seen 25 notes from Tony Blair to George Bush and 130 records of conversations.

One of the letters reportedly begins, “You know, George, whatever you decide to do, I’m with you.”

However, we will never know as the Chilcot inquiry will only report the “gist” of the correspondence, not the actual documents.

A peace envoy and warmonger

More than 25,000 people have signed a petition to remove Tony Blair as Middle East peace envoy.

On Friday 27 June Tony Blair completed his seventh year in the role.

People are angry at Blair’s pro-Israel bias and his support for wars in the Middle East. 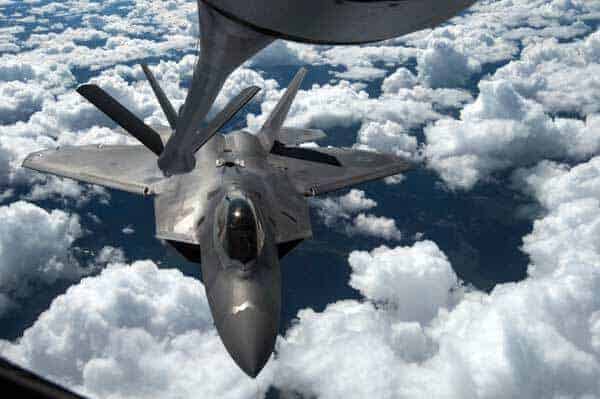