The government is deliberately trashing state-run schools to promote privatisation.

This is on top of real terms school funding cuts that threaten to slash £3 billion from schools every year until 2020.

School buildings are in dire need of investment (see below). The government estimates it would cost £6.7 billion to restore all buildings to satisfactory or better condition.

Yet instead of funding that, it plans to spend £9.7 billion on free schools, which are state-funded but privately-run.

Buying up land for free school sites is making the Department for Education (DfE) “one of the largest land purchasers in the country”. 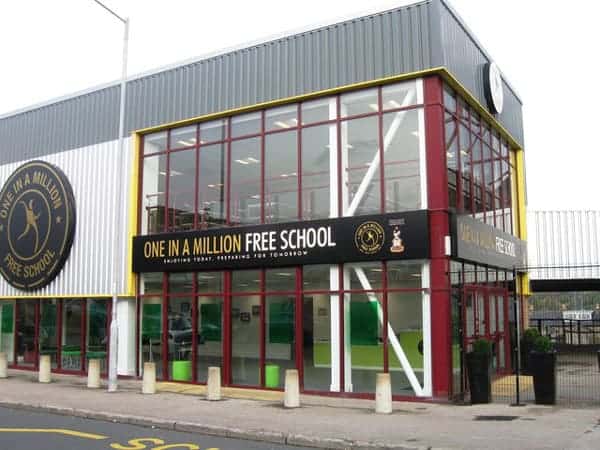 The DfE has bought 175 sites at an average cost of £4.9 million. Twenty four cost over £10 million each. And on average the DfE “has paid 19 percent more than official land valuations, with 20 sites costing 60 percent more”.

This is one reason why free school places “are more expensive” than places provided by local authorities.

The DfE has put aside “an average of about £25,900” for every free school place.

Yet it only gave local authorities “approximately £12,300 for each place created” in recent years. And the cost of primary free school places rose by 51 percent in a four-year period. The rise for secondary places was 76 percent.

The DfE, ever looking for ways to waste cash, is “buying land in areas where free schools have not been approved”. By December last year it had spent £206.5 million on such sites.

The government is even giving the green light to free schools “where there is no demographic need”.

Some 21 percent of secondary free schools “are in local authorities where no new capacity is needed”.

And the DfE is using “some funding for purposes other than improving school buildings”.

“For 2016/17 it has allocated £90 million (20 percent of the amount available) to projects expanding academy schools,” the NAO said.

The DfE estimates that over half of the new places in mainstream free schools opening between 2015 and 2021 “will create spare capacity”.

This means there are more places than the number needed to give every pupil a place. This can “affect pupil numbers, and funding, in neighbouring schools”.

The report said, “Of the 282 schools potentially affected by free schools opening in 2015,

149 were rated good or outstanding by Ofsted.”

When will it all break down? The DfE hasn’t checked

The government admitted it had no idea what condition England’s 21,200 state-funded schools were in before commissioning a survey in 2011.

It still doesn’t—because the survey is a joke.

It was “based on visual inspection” so that it would be “affordable”.

This meant it “excluded structural assessments and details of asbestos”.

The National Audit Office report confirmed that asbestos is a “potentially dangerous issue in most schools”. This poses a great risk to children and teachers’ health.

It said, “By design, the survey did not assess the safety or suitability of school buildings.” And it fails to “offer a complete picture of need”.

The report stated that a “large number” of school buildings “require substantial repairs”. 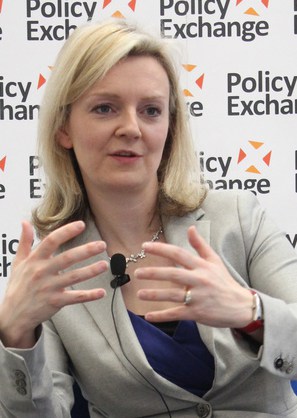 The areas most in need of funding include repairs needed for electrical services, external walls, windows and doors.

The DfE “does not currently know with certainty” how the condition of buildings is changing over time.

This means it can’t judge whether any investment is making a real difference.

Nor can it make “well-informed strategic decisions” about what funding is needed where.

And worryingly, it cannot “reliably assess whether large elements of the school estate are likely to fail at once”.

The government’s position on funding “creates a significant risk that defects will go unrepaired and will cost more to address in the future”.

The DfE’s inadequate survey was used to determine which schools would receive support.

It accepts that many schools denied funding “had buildings in poor condition”.

Yet still funding was denied.

It admits that “the condition of the school estate will worsen” and that “its funding will be insufficient to address all schools’ condition needs”.

Schools need replacing—and fast—with a crisis in the condition of school buildings.

They were only designed to last 60 years.

The DfE estimates that the cost of returning all buildings to satisfactory or better condition will double in the next five years.

In the mean time schools are falling apart.

No funding for the furniture

Labour’s Building Schools for the Future programme had a budget of £55 billion.

The Tories have saved money by “not funding some items” such as furniture. Schools are also cheaper because they are smaller.

Council grants for education are due to be scrapped.

Local authorities “are losing staff with important knowledge and skills”.

The report added, “Academy trusts are unlikely to be able to compensate.” 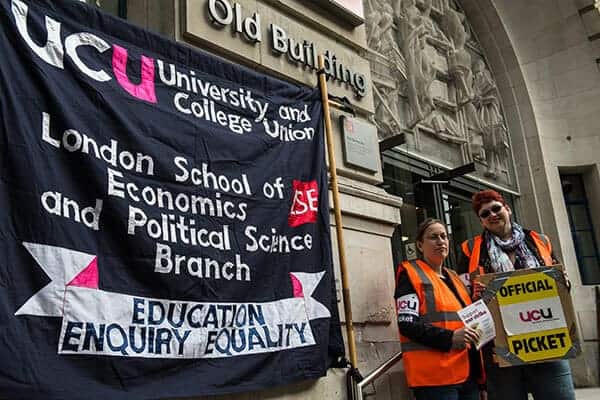 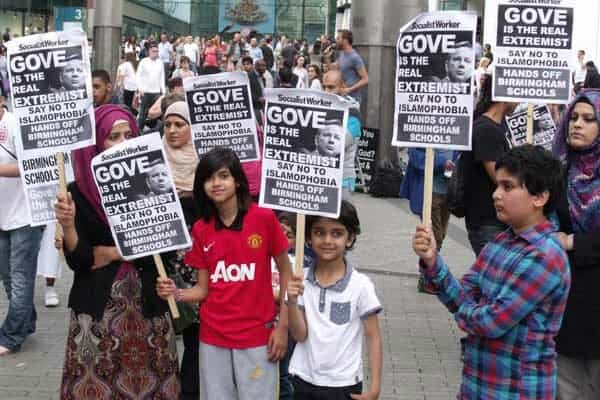 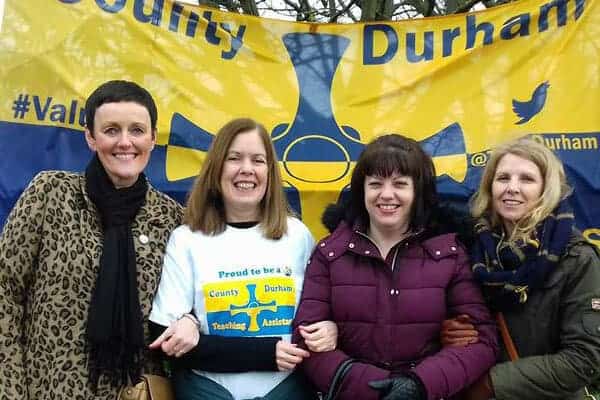