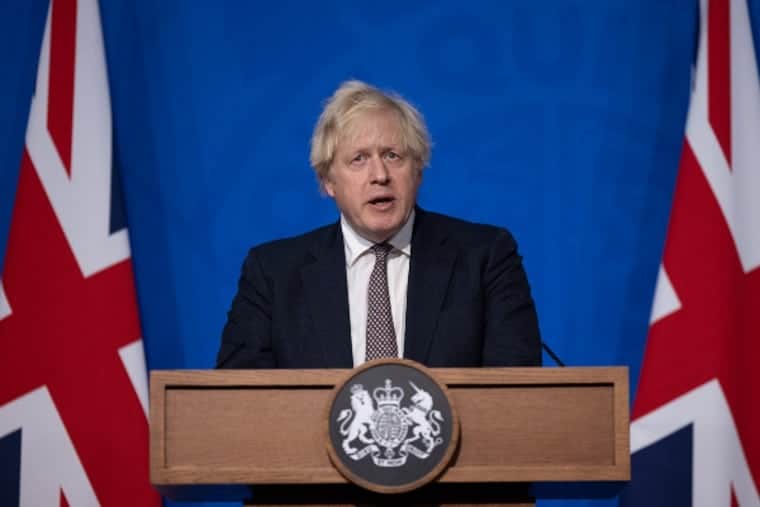 Boris Johnson and the Tories are facing a political crisis. Every day seems to bring a new calamity. Broken promises on social care, hiding MPs’ corruption and the scandal of refugees dying trying to cross to Britain have all featured recently.

No wonder support for Johnson has fallen to its lowest level since the 2019 election.

Just 24 percent of people have a favourable attitude towards him. While a YouGov poll showed that 64 percent believe Johnson is doing badly.

Johnson is also facing a revolt from within his party. Tory MPs have hit out at new Covid facemask rules and what they consider, not harsh enough border laws.

The more pressure the Tories face, the more they seek to divert anger towards scapegoats—often refugees, migrants and other oppressed groups.

In an attempt to present refugees as the enemy, home secretary Priti Patel lied to the Justice and Home Affairs Committee.

She said that the majority of people crossing the Channel aren’t refugees. Patel also lied when she ignored refugees’ pleas for better living conditions saying the uninhabitable Napier Barracks in Kent is “suitable accommodation”.

These attempts to protect Tory necks can have terrible consequences. Last week 27 desperate people drowned in the Channel whilst attempting to reach Britain’s south coast.

Around the same time, Tories recommended sending refugees to be held on the Falkland Islands in the South Atlantic. They also talked of using wave machines to capsize boats in the Channel.

Where was the Labour Party when these despicable plans were being outlined? Keir Starmer could only muster that he was “frustrated” by the deaths of those crossing the Channel.

It’s yet another sign that Labour won’t show any real opposition to the Tories’ killer policies.

The party is yet to oppose attacks on refugees in the new Nationality and Border Bill.

In a bid for “respectability” Starmer has refused to offer even the mildest solutions to stop refugees drowning in the Channel.

Now the Tories are seeking to shift the blame for their Covid failures, which have so far killed over 145,000 people in Britain, and now look set to threaten many more unnecessary deaths.

They will insist that it’s everyone’s personal responsibility to stop the spread of the virus, but won’t support even moderate protective measures.

They are also punishing the unvaccinated by threatening their jobs, whilst ignoring the failures of the vaccine rollout—and their terrible test and trace system.

With winter setting in and the new Covid variant gaining pace, we need real solutions.That starts with kicking out the inept, racist and nasty Tories. 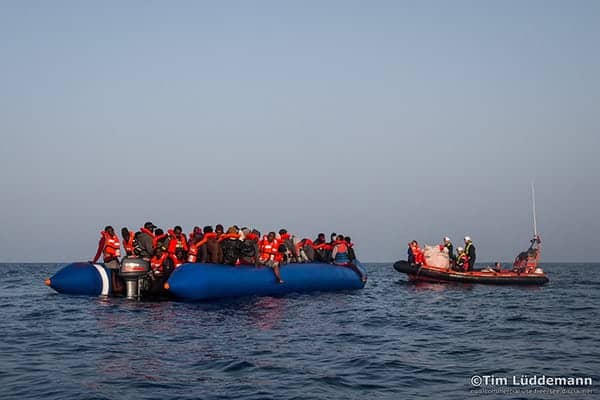 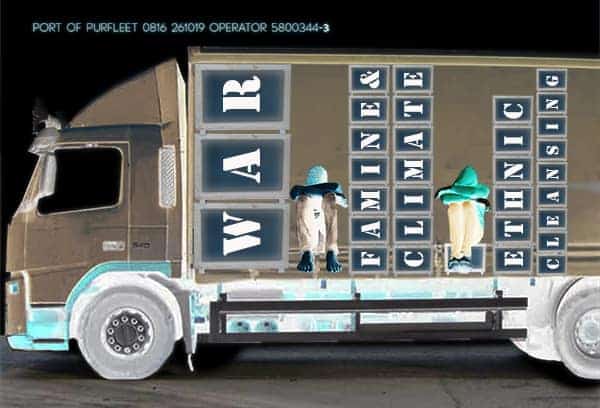 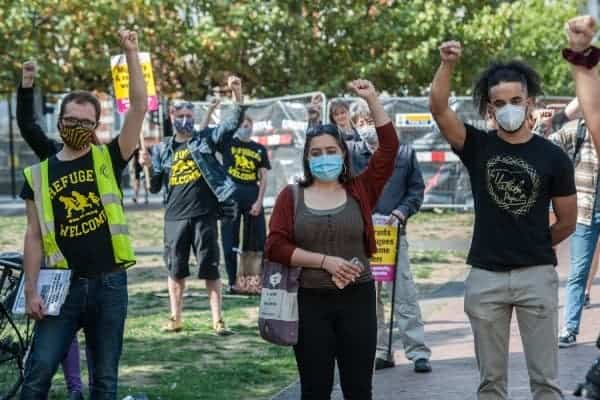 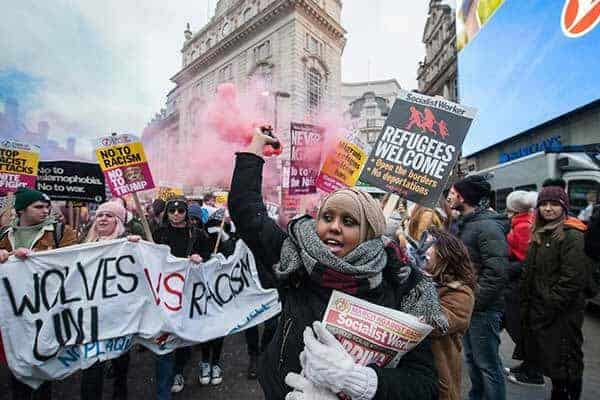