A life in the line of fire in Palestine

This article is over 14 years, 8 months old
Tower Hamlets council worker Finola Owens is in Jenin in Palestine studying the social work system. At the end of April, Israeli soldiers shot 17 year old student Bushra Bargheish. Finola’s explains how Bushra was killed and the effect it has had on he
Downloading PDF. Please wait...
Tuesday 15 May 2007

‘Returning from the refugee camp I came to Bushra’s family home. A relative gave me a picture of her, a commemorative card marking her death.

Her mother came and sat beside me while I told the family that many people in Tower Hamlets have spoken of their shock at how Bushra was killed and that they want the family to know that they are thinking of them.

Initial reports said that Bushra opened the door to Israeli soldiers and they shot her dead. They were wrong.

When I met the family, Bushra’s mother brought her daughter’s homework book to me. I immediately recognised its significance because of the bloodstains.

When the pages were opened – with her blood covering the work that she had completed – I thought this is a child’s death.

Her mother explained the importance of Bushra’s education to the family.

One of her older brothers is serving 25 years in an Israeli prison, another is “wanted” by the Israeli forces. Her other siblings are younger and were depending on Bushra to complete her studies and help support the family.

Bushra was working upstairs on the night she was killed. Her mother and younger sister were downstairs. They heard nothing when the bullet entered the room and hit Bushra in the head.

Her mother brought photographs of Bushra which show a bullet entry at the top of her forehead. It is a picture of a murder victim.

The remainder of the time I spent in that home, one thought kept repeating itself, that I was a witness to a murder scene.

The pictures, the examination of the room in which she was killed, the detail of what the family were doing directly beforehand combined to have this effect. In part of the kitchen, which lies within the visible area of the open window that the Israeli sniper used on the night of 21 April, there are two bullet holes.

Bushra’s mother says that the bullets fired at the kitchen were fired after the one that had killed her daughter. The sniper had already determined and located their victim.

On climbing the stairs towards the roof, Bushra’s mother shows us her own handprints in her daughter’s blood on the wall, where she had shouted and knocked for help from her neighbours.

The Israeli army prevented the Palestinian ambulance from getting to the house.

Instead, they insisted that the family come out of their home and that grandmother and grandchild stand with them in front of their tanks until they ensure that “their target” was no longer a threat.

I walked away from the camp that night, over a road that is ridged from the force of the Israeli bulldozers that have entered it every night since I have been here.

I was carefully carrying an image of Bushra and a commemoration card.

On my left hand, Bushra’s mother had written Bushra’s name in shining ink. When she brought her workbook, she also brought a green pen.

She told me that Bushra’s brother had given it to her as a gift that day, and that Bushra had written her own name on her left hand.

I am afraid that I lack strength to deal with more than one aspect of this tragedy at any time. The fading letters on my left hand are the only aspect on which I can now concentrate.

Bushra’s mother asked that the British people demand that our government stop supporting Israel and that we boycott it.

I ask that the people of Tower Hamlets and beyond focus on demanding that the Israeli government takes responsibility for the murder of Bushra Bargheish.’

Jenin faces a new struggle for the truth 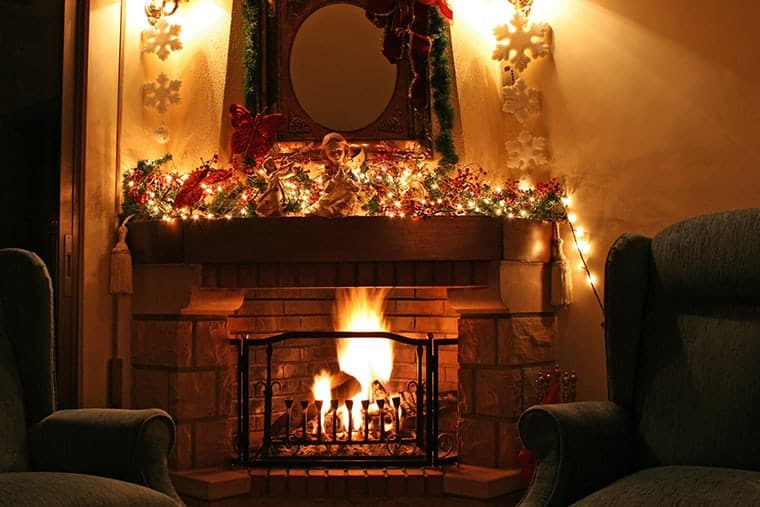 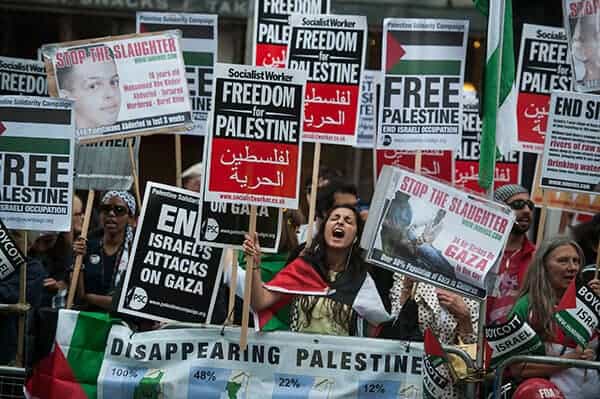