This article is over 14 years, 9 months old
When Gordon Brown appeared at Mossbourne Community Academy in east London last week, it seemed that he was openly endorsing Tony Blair’s programme to undermine comprehensive education by setting up academies across the country.
By Alasdair Smith
Downloading PDF. Please wait...
Saturday 31 March 2007

When Gordon Brown appeared at Mossbourne Community Academy in east London last week, it seemed that he was openly endorsing Tony Blair’s programme to undermine comprehensive education by setting up academies across the country.

So where does Brown stand on academies – and what can we expect for education from a Brown premiership?

He has promised to raise the funding per pupil in state schools from around £5,000 a year to the average level of funding in private schools, £8,000 a year. This is an ambitious and welcome aim.

But any increase in education spending will need to be carefully directed if the benefits are to be felt by all. Despite early successes, the government has failed to address the gross inequality that remains the key feature of the system.

In response to this – and to pay homage to neoliberalism – Blair and education minister Lord Adonis have been promoting the agenda of “choice and diversity” and “personalisation”.

The academies programme is one costly outcome. They argue that market competition drives up standards, despite recent data from the OECD that blows a hole in their argument.

The Mossbourne stunt was an attempt to tie Brown into this agenda. He probably didn’t need much persuasion. Brown talks about being in the “foothills” of public service reform and claims that “personalisation” will take it to another level.

Yet no one seems to know what personalisation in education means. Blair uses the term to denigrate what he calls a “one size fits all” culture. Others believe it is about really meeting individual children’s needs. This vagueness may suit him for the moment.

But his first test is likely to be the future of Lord Adonis – a hated figure among Labour MPs. Adonis is a former SDP man who was Blair’s education adviser in Downing Street. He was then given a peerage and elevated to ministerial level.

He has been the driving force behind the academies programme. Throwing him to the lions could signal a change of direction.

When Blair came to power he made a point of keeping on Chris Woodhead – the reviled head of Ofsted, the schools inspectorate. Tory education policies, such as league tables, would continue.

But Brown faces a more uncertain terrain. Blair’s last Education Act has set in motion a fantastically complex reform of 14-19 education that will recast the divide between academic and vocational education.

Other parts of the present system are also unravelling. The Sats faced by children at seven, 11 and 14 are likely to be abandoned. The national curriculum is being reviewed and schools are being encouraged to embrace “creativity”.

One area that will get more attention is the future of academies. MPs working with the Anti Academies Alliance have set 12 June as the date for a Commons committee of enquiry.

They are set to invite people from around the country to give evidence on a range of issues such as the cost of academies, the effects on other local schools, the denial of rights of the child and the extension of privatisation.

For more information on the campaign go to www.antiacademies.org.uk 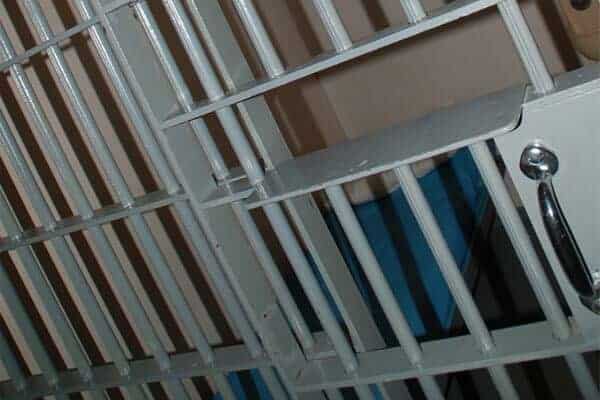 Young offenders have been pushed to the brink by the system