After the Oscars how much has changed for black people?

This article is over 19 years, 9 months old
The Oscars won by black actors at the recent Hollywood awards have opened up a huge debate about race in the US. Some of the press claimed the Oscars were a sign of the progress black people have made.
By Theresa Bennett
Downloading PDF. Please wait...
Saturday 06 April 2002

The Oscars won by black actors at the recent Hollywood awards have opened up a huge debate about race in the US. Some of the press claimed the Oscars were a sign of the progress black people have made.

But a glance at the figures on racism in the US tells us a very different story. Racism is still rife from the bottom to the top of every institution in society. Black people are concentrated in the lowest class and income groups, with some 40 percent of black children forced to live in poverty.

Unemployment is still twice as high for black people as it is for whites-the same gap as nearly 50 years ago. A 1999 study in California followed black and white job applicants with similar experience and skills. The bosses chose the white applicant over the black one in an incredible 76 percent of cases.

Some 20 percent of young black men between the ages of 16 and 24 neither have jobs nor are in education. The figure for young white men in the same age group is 9 percent. This gap has remained the same for the last ten years. Only 4 percent of African Americans have college degrees compared to 9 percent of whites.

Over 18 percent of black people and a staggering 32 percent of Hispanic people have no health insurance. The figure is 9 percent for whites. Black patients suffering heart attacks are five times less likely than white patients to be given access to life-saving medical treatments. Black women are four times more likely than their white counterparts to die while giving birth.

Despite the official end of racial segregation, black people are still trapped in some of the worst housing and poorest neighbourhoods.

Discrimination, such as by estate agents, lending authorities and state housing facilities, continues to segregate people along racial lines. The figures are even more shocking when it comes to the racism of the US police and criminal justice system.

Organisations like Human Rights Watch and Amnesty International have condemned the US justice system for ‘police brutality, discriminatory racial disparities and incarceration, state sponsored executions’. Black people are just 12 percent of the population in the US. Yet a staggering 80 percent of the two million people currently in prison in the US are from racial minorities.

Nearly one in eight black men aged between the ages of 20 and 34 are incarcerated in prison on any given day. More young black men are thrown into prison than get to go to college or university. Although most drug users are white, black people make up 90 percent of federal offenders convicted of drug offences. Black defendants serve longer sentences than their white counterparts for similar drugs offences.

The racism of the US ‘justice’ system is even more stark when it comes to the death penalty. Over one third of those executed since 1977 were black. That’s nearly three times the proportion of black people in the American population as a whole.

As well as the Oscar winners, there are successful figures like Oprah Winfrey, for example, who is the richest woman in showbusiness. George W Bush has appointed black people in top jobs in his administration, such as secretary of state Colin Powell, and national security adviser Condoleeza Rice.

But this does not mean the beginning of the end of racism in the US. A few black people have ‘made it’ because the black community is itself divided by class. So there is a layer of the black middle class who have made it into positions of power and wealth, despite being disadvantaged in comparison to their white counterparts.

But the vast majority of black people in the US still face a struggle against the racism and poverty created by the capitalist system. 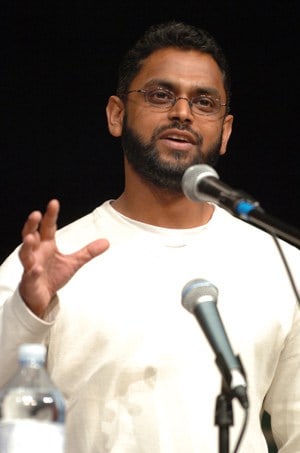 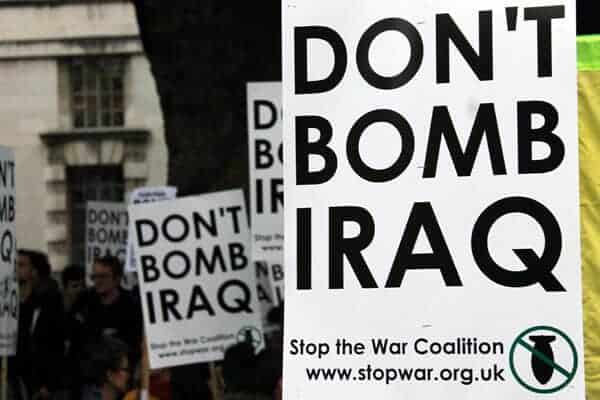 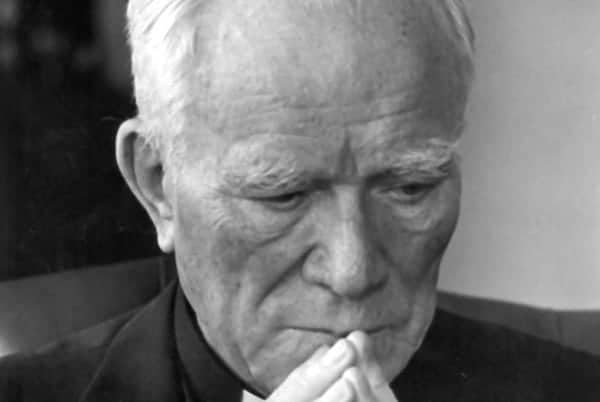