Alex Higgins was local hero with a flaw

This article is over 11 years, 5 months old
Alex Higgins was the most dazzling player snooker has ever seen, but he never learned to play the celebrity game. After he’d won the world championship for the second time in 1982, the media and the sports establishment wanted to confer on him the glamour that was now deemed his entitlement.
By Eamonn McCann
Downloading PDF. Please wait...
Tuesday 27 July 2010

Alex Higgins was the most dazzling player snooker has ever seen, but he never learned to play the celebrity game. After he’d won the world championship for the second time in 1982, the media and the sports establishment wanted to confer on him the glamour that was now deemed his entitlement.

But he couldn’t make the transition. He’d always remain a working class waif carrying Belfast within him.

This, his unspoilt authenticity, was both his defining glory and fatal flaw.

Some will remember cringing at his appearance with Terry Wogan on the night after his 1982 triumph.

“You both seem very happy now,” beamed the genial presenter to Alex and his wife, Lynn, “but you have gone through some rocky times in your marriage recently…What was that all about, Alex?”

“Don’t ask me, ask her”, Alex shot back, nodding towards Lynn. “It was her that flew the coop.”

“Crass” didn’t cover it in the context of a celebrity interview. But it might have sounded a lot different as part of banter with pals in a Belfast pub.

And that’s the thing. Alex acted and talked like he’d never left Sandy Row or stopped hanging out in the Jampot snooker hall trying to make a rise for the few pints. He just didn’t get the celebrity thing.

His most outrageous outburst came in 1990 when he delivered what seemed a sectarian murder threat to Dennis Taylor. It was along the lines of, “I’m a Prod, you’re a Taig, I’ll have you shot.”

Appalling. But definitely something you might hear on a Northern Ireland street.

The fact that he’d never managed, or sought, to slough off his background endeared Alex to millions who fervently disapproved of much of his behaviour.

Some of us spent years watching Higgins’ matches through our fingers. He was one of us and that transcended all.

We all have moments in sport imprinted in our minds: Carl Lewis at Seoul, Wang Junxia at Atlanta, Maradona’s second against England in Mexico, Ali versus Frazier, Arkle and Mill Reef.

But who can remember exactly from years back a snooker shot by anyone other than Alex Higgins?

The blue to the green pocket in the course of his decisive 69 break when one down with two to go in the semi-final against Jimmy White in 1982.

Shots of unimaginable daring, clearances of imperious grace. The speed of his play when form was flowing was poetry in fast-forward motion, the slow tension of his safety battles too tight for taut nerves.

I saw him in a late-night shop on Great Victoria Street in Belfast about a year ago. He was in the queue to buy cigarettes, pasty-faced, shambling, nobody taking him on.

I watched him lean forward across the counter, holding out his palm with the coins for the fellow serving him to count out the price.

Then he turned and walked past me to the door. There was sadness etched into a face composed into a determined semblance of stoicism.

Not knowing what to say, I called after him, “Good on you, Alex.” He half-turned, and smiled like sunshine had just been splashed on his face.

Then he walked off towards Sandy Row and the tiny flat where he was living out his wasted days and where he was to die alone last week amid the dire poverty and depression in which he’d first seen the light of day, which can twist the mind and stunt the spirit.

All the more miraculous that he should in his time have so stirred our spirits, lifted us momentarily above the mundane reality of life. You couldn’t ask more from him.

What the papers said about N30 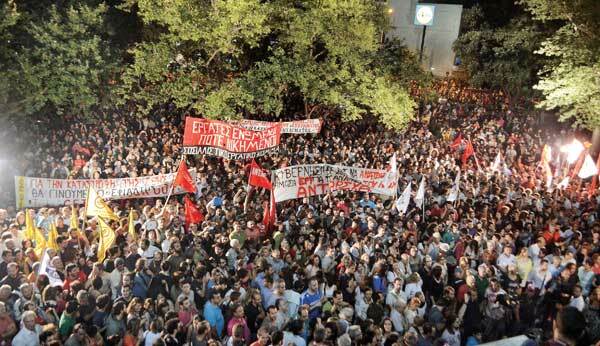