Why do politicians look set to allow a new oil drill off the coast of Scotland? Sophie Squire has the answer
Downloading PDF. Please wait...
Saturday 28 August 2021

The science could not be clearer—there can be no new oil and gas developments if there is any hope of keeping global temperature rises within 1.5 degrees.

But this has not stopped moves to develop the Cambo oil field, situated west of the Shetland Isles, with construction looking to start next year.

And while anger and opposition to the oil field is growing those in government are sidestepping responsibility for its construction.

According to charity Greenpeace, the oil field could produce 255 million barrels of crude oil over its lifetime.

This would emit an estimated 132 million tonnes of CO2 emissions into the atmosphere.

The opening of this oil field would make utterly ridiculous every statement made by the Tories that they are taking steps to mediate against the climate crisis. 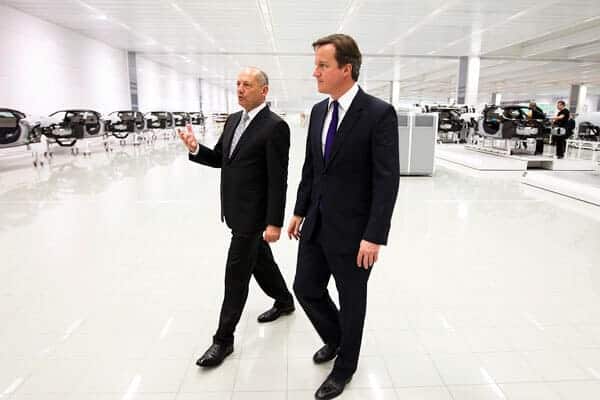 And it would almost certainly make the promise to achieve net zero by 2050, which is already too late, impossible.

Scotland’s first minister Nicola Sturgeon has shirked the responsibility for Cambo, claiming the decision is Westminster’s.

The Tories have only hinted that they would support the construction.

Boris Johnson says that there was “a contract that was signed in 2001 and we can’t just tear up contracts, there is a process to be gone through”.

So who is really calling the shots about Cambo and its construction?

A spokesperson for the government’s Department of Business, Energy and Industrial Strategy tried to answer this question by saying that the “final consent for preparatory work at the Cambo field must first be granted by the Oil and Gas Authority.

“Without this consent, the work cannot commence. Ministers are not involved in this process.”

The Oil and Gas Authority is a government body that describes itself as working “with the industry and government on the economic recovery of UK oil and gas.”

It’s just one example of a section of the state that is unelected and unaccountable yet is able to wield considerable power and make critical decisions.

And of course big business is always looking to influence the decisions made by the state.

Only this year oil and gas linked companies and individuals gifted the Tory party £400,000 to try and win favours.

It’s a glimpse into the relationship between businesses, politicians and the state.

Fossil fuel companies can’t operate without the support of nation states. Clearly, they need permission from governments to drill in territory claimed by the state. 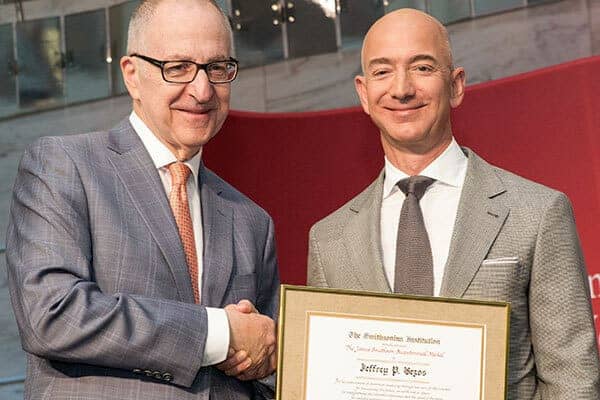 That permission in turn gives companies the legal right to carry on with their destruction—the “right” to rip oil out of the seabed then pollute the atmosphere with it.

That gives governments a degree of power. Sturgeon could intervene against the drilling if she wanted to.

But just as businesses depend on politicians, so do states depend on the bosses. Under capitalism the health of the economy—and tax income—relies on businesses’ ability to keep making profits.

That explains why governments always seem to act in the interests of the fossil fuel industry—even if it threatens the future of the whole of humanity.

The often cosy, always co-dependent, relationship between governments and oil bosses reflects the needs of a system built on profit, not people or the planet.

How the rich run Britain 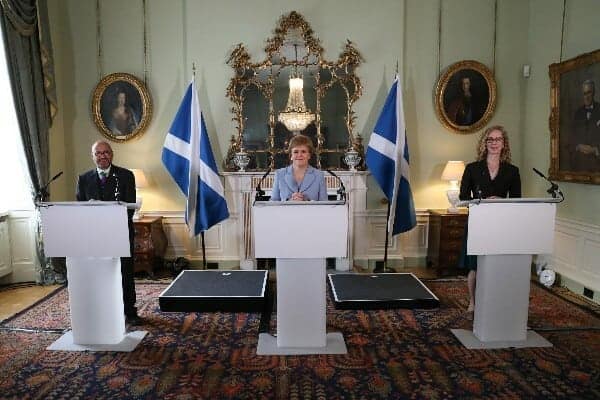 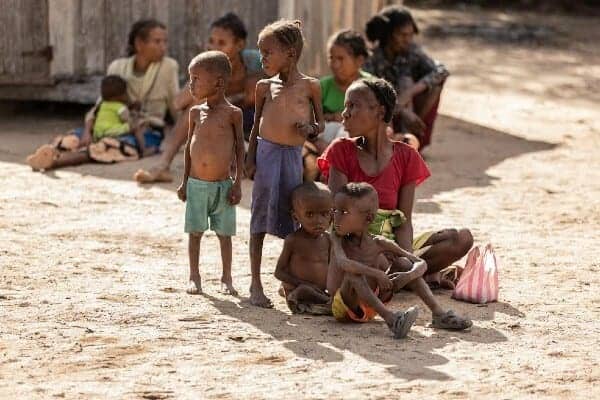