Last weekend saw thousands of trade union activists, students, workers and their families arrive in Tolpuddle, Dorset to celebrate and remember the Tolpuddle Martyrs fight over 175 years ago.

In 1834 six workers who had formed a union were deported to Australia, as bosses and the prime minister used the law to oppress workers’ organisation.

But after thousands of people marched through London in unity and signed petitions, the strength of their campaign led to the workers’ freedom.

The festival weekend to celebrate this victory contained a combination of political meetings and discussions, trade union stalls and activities, camping and music. One particularly well received song said, “Let’s tell those Toffs to naff off back to Eton”.

There was a brilliant, friendly atmosphere, but a brewing class anger was also very much apparent, particularly in the lively discussion following talks by general secretaries and union officials.

There were demands made of the general secretaries to acknowledge the militancy of the workers, and a definite feeling of hunger to fight back against the Con-Dem government’s assault on the working class.

The first day of the festival held several talks, such as “saving public services”, “international solidarity” and “which way now for education?”—particularly relevant as the academies bill is rushed through parliament.

Union leaders from ATL, NUT, NASUWT and Unison spoke. There was lively talk from the floor of strikes, the role of education, and the Tories’ attempts to create a market-based education system.

The weekend culminated in a 15,000 strong march, with hundreds of trade union banners and a fantastic atmosphere of unity and resistance.

This was followed by speeches by TUC leaders, Labour politicians and Tony Benn.

The anti-Tory feeling was strong, and the class fightback in the next few months feels promising.

Tolpuddle 2011 should not be missed, for any worker, student, union member, or anyone interested in fighting back and refusing to pay for a crisis we were no part of.

Scots should opt for independence 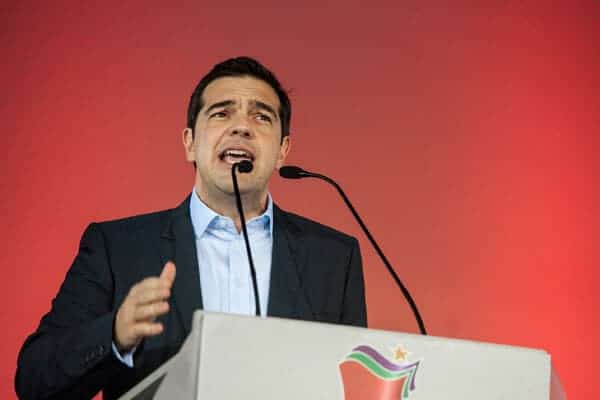 A tradition of true democracy

‘We are strong and we are united’