This article is over 1 years, 10 months old
The police are to face a review into allegations of racial profiling. Nick Clark says they must be found guilty
Downloading PDF. Please wait...
Friday 10 July 2020

Police in England and Wales are to face an inquiry into whether they’re guilty of racial bias. It’ll be a travesty if the conclusion is anything other than a straightforward yes.

Rotten police investigator the IOPC will claim to look into whether racial profiling and discrimination exists in the use of stop and search.

For those on the receiving end of a stop and search, the answer is often pretty obvious.

Some 21,950 searches took place in London between March and May on the equivalent of more than a quarter of all black 15-24 year olds in the city.

Yet Met police commissioner Cressida Dick was “not alarmed” that of the 10,000 young black men stopped in London in May alone, no further action was taken against 8,000 of them.

When the Macpherson report branded the police “institutionally racist” following the Met’s gross treatment of the family of murdered teenager Stephen Lawrence, it was a major blow.

It’s a label the cops have been trying to shake off ever since.

It doesn’t just mean that racist attitudes are widespread among officers, but that that racism is to do with the nature of the police as an institution.

And if you want to find out why, you have to look at what that institution is—an integral part of the state. 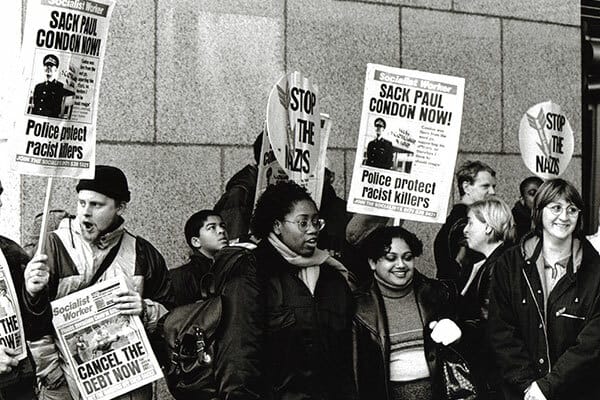 The police enforce what those at the top like to call the rule of law. But the rule of law isn’t primarily about issuing speeding tickets or stopping robberies.

It’s about enforcing the rules that legitimise and protect a system in which a very few people at the top get obscenely wealthy on the back of the work of the rest of us.

In particular it means protecting that system when it’s challenged by ordinary people—by a big strike for example. Or a large, militant, angry demonstration against racism.

The role of the cops is to uphold a racist, violent system and to do this they dish out racism, intimidation and violence.

Because the police protect the interests of those at the top, they share and enforce their rotten outlook.

That includes their hatred, disdain and fear of working class people—and the racism and sexism that comes with it.

This partly explains why despite social attitudes wildly changing over the past three decades, the police remain as deeply racist as ever.

It’s why South Yorkshire Police failed the lives of 96 Liverpool football fans at the Hillsborough stadium in 1989.

And why decades later the same police force failed to take seriously the abuse of working class teenagers.

It’s why police treat black people as if they are more likely to be criminals, and Muslims as if they should all be suspected of being terrorists.

It’s why riot cops might be sent to smash up a street party of working class, multi-racial people on a London estate.

But they’ll leave affluent drinkers in the packed bars and streets of Soho alone.

It’s also why black people are more likely to be stopped and searched than white people—and why any inquiry has to conclude the police are racist.

It’s because the racism comes from the top. 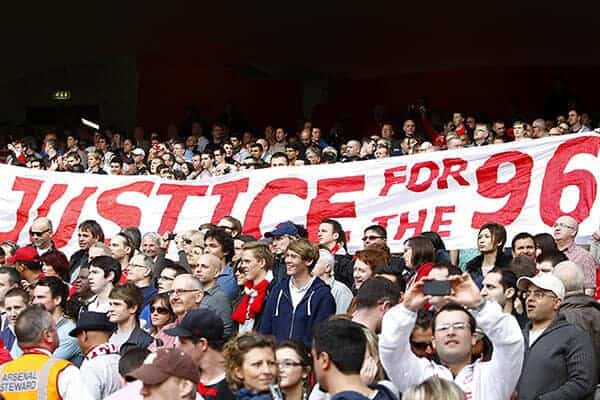 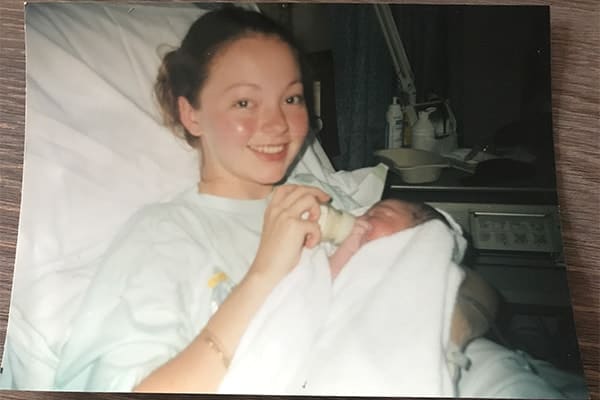 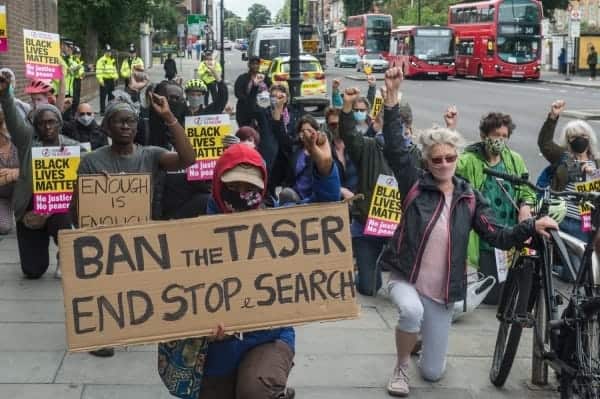