Did the US state help to murder Malcolm X? 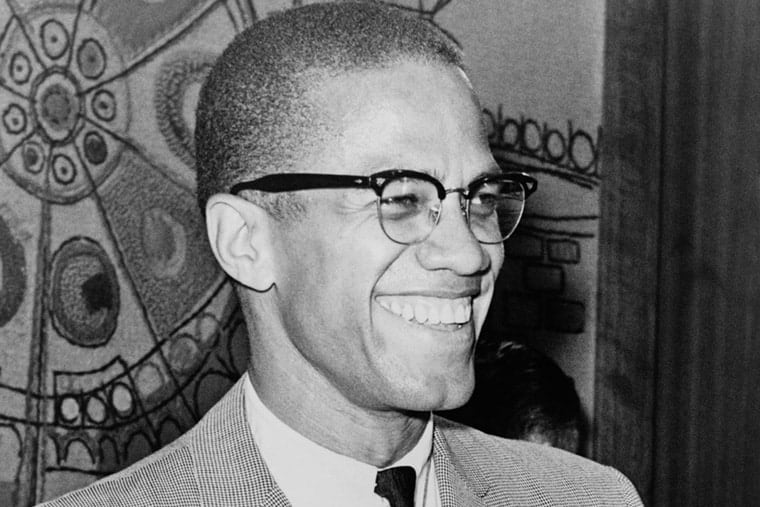 At 3.30pm a doctor at Columbia Presbyterian Hospital entered a side room and announced in a detached manner, “The gentleman you knew as Malcolm X is dead.”

Just over half an hour ­earlier, Malcolm had risen to speak at New York’s Audubon Ballroom.

He would doubtless have planned to tell his audience of over 400 people that a spirit of revolution was gripping the world.

And, that the struggle of black people in the US was deeply connected to the fight against colonial oppression in Africa and Asia. He might also have explained why ­capitalism creates racism.

Among the large crowd were several who wanted to silence Malcolm. For ten years he had helped lead the black separatist group, the Nation of Islam. But he had turned on them during the course of the last year.

As Malcolm took to the podium, three men jumped up from the crowd and shot him repeatedly in the chest. Others set off a smoke bomb and deployed other decoys.

Malcolm was killed at ­precisely the moment he was at his most dangerous—both to the US state and to the Nation of Islam. The FBI had riddled his organisations with spies, and many of them were in the crowd. Some were even among his innermost circle.

The state’s hostility to Malcolm had grown over the last year as he toured Africa meeting those who had successfully thrown out the colonialists.

He planned to enlist the continent in his battle against US racism. He wanted African governments to sponsor a United Nations resolution demanding human rights for black Americans.

That would have deeply embarrassed the superpower that projected itself as a land of freedom and democracy.

It could have tipped some countries into supporting the Soviet Union in the growing Cold War. During his time abroad Malcolm also secured the backing of two rival Islamic foundations ­representing Saudi Arabia and Egypt’s Muslim Brotherhood.

How did Malcolm X think we could defeat racism?
Read More
That support would block the Nation of Islam from being part of the world ummah, or community, of Muslims.

The organisation was already in serious trouble over sexual revelations involving its supreme leader Elijah Muhammad.

That meant that both the US state and the Nation of Islam had an interest in seeing Malcolm dead.

Manning Marable wrote about the murder in his majestic book, Malcolm X: A Life of Reinvention.

He says that a four-man kill team from the Newark branch of the Nation of Islam was almost certainly responsible for his murder.

This line is lent support by the one man who remains convicted of the killing, Mujahid Abdul Halim. Halim admitted in court that he took part in the assassination. But he also swore that his fellow ­defendants, Norman 3X Butler and Thomas 15X Johnson, were innocent. Those two men were exonerated last week.

Marable also believed that an insider in Malcolm’s camp aided the plot—and that person could easily have been working for the state. Why, he asks, was Malcolm’s experienced security team assigned to menial roles ­outside the ballroom, rather than ­guarding their leader?

He goes further to ask why the police that would normally be crawling all over a Malcolm X meeting were stationed away from the ballroom?

Why was the evidence of so many participants ignored? And why did the cops allow the crime scene to be wiped clean by janitors just three hours after the assassination?

We may never know all the details of the plot against Malcolm.

But we’ll always know that the closer he moved towards revolution, the more of a threat he became.