Our right to picket and protest is under threat from new coronavirus laws—and the police are promising to enforce them with a renewed vigour.

New legislation seeks to make it much harder for people to hold gatherings in areas under the toughest coronavirus restrictions. The Health Protection (Coronavirus) Regulations could have serious consequences.

Previously, people were allowed to set up a protest if organisers filled out a risk assessment and could prove they were minimising the danger of virus transmission.

It said protests were allowed if the gathering was “organised by a business, a charitable, benevolent or philanthropic institution, a public body, or a political body”.

But under tier four that exemption was removed, and now the restriction has been rolled out across all of England.

Last week the Metropolitan Police said it would begin to prosecute not just the organisers of events, but people who attended them too.

Matt Twist from the Met said a new digital system allowed cops to issue fines at a faster rate.

Yet despite their claims of protecting people, the police and the legal system aren’t interpreting the law in very predictable ways.

The state—whose side is it on?
Read More

In March last year, the Coronavirus Act gave police sweeping new powers to arrest, detain and charge people for breaching the new regulations. But the Crown Prosecution Service admitted that in the first two months all 44 charges brought against people under the new legislation were improperly applied.

It’s not the first time the state has tried to stop us taking to the streets.

The rules play into the hands of union bureaucrats who don’t want to mount a real fight, and make the bosses feel like they’re on the front foot. Yet strikers have still gathered together in large numbers on picket lines and shown their strength.

In the same way, it is possible to protest during a pandemic, such as during the Black Lives Matter protests last summer.

A surge of anger erupted across Britain meaning cops weren’t able to stop the demonstrations, whether risk assessments had been filled out or not.

When protests do happen, they should be made as Covid-safe as possible.

But when the major reason behind the spread of the virus is the Tories’ failure to put people’s lives before profit, resistance is necessary.

It was important that health workers protested against the Tories’ refusal to grant them a pay rise last year.

The government fears resistance. It won’t be in a rush to repeal the existing coronavirus legislation.

But that doesn’t mean we have to accept they stay forever. The unions should mount resistance to the new draconian measures.

The new legislation, rushed through at a time of unprecedented crisis, could undermine the right to take to the streets in the long-term.

It will need a fight to ensure that all the rights to protest and picket are defended and extended so ordinary people can have their say. 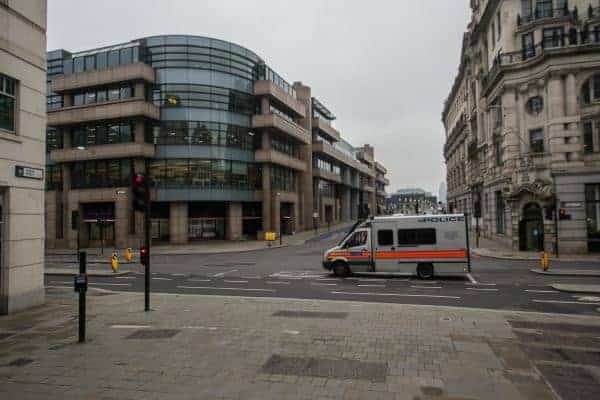 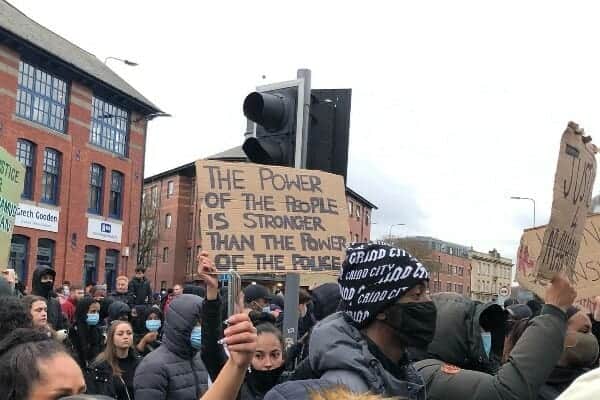