How much longer can the Labour Party keep disagreeing with itself about immigration? Pressure on the party—and the tensions inside it—over immigration are growing.

Paul Nuttall’s election as leader of the racist Ukip party last week encouraged those in Labour who want the party to promise more immigration controls.

In his victory speech Nuttall said he wanted to “replace the Labour Party and make Ukip the patriotic voice of working people”. He said Labour had “ceased to speak the language or address the issues of working people”—by which he meant immigration.

Nuttall described Labour as an “open goal” for Ukip—although recent council by-election results show that Ukip is taking support from the Tories, not Labour.

Yet many in Labour are convinced that showing they are in touch with the working class means echoing Ukip’s racism.

So on the day of Nuttall’s victory, Labour MP Stephen Kinnock declared that Labour had to “move away from multiculturalism and towards assimilation”. “We must stand for one group—the British people,” he said.

Kinnock also said Labour was losing the support of white working class people because it had been too busy “obsessing about diversity”.

It was an argument that seemed drastically at odds with the one made by Labour leader Jeremy Corbyn last Saturday.

Corbyn was speaking to a collection of European Labour-type parties in Prague in the Czech Republic. He said countering the rise of the far right meant the left had to build its own radical alternative to “the failed politics of the past”.

He insisted, “We cannot abandon our socialist principles because we are told this is the only way to win power.

“It is vital that our rhetoric cannot be used to legitimise the scapegoating of refugees or migrant workers.” But prominent Labour politicians—including some from Labour’s front bench—have been doing just that.

Sadly many on the left of Labour have given way to the pressure to pander to anti-migrant racism and have fallen in behind the right.

On the same Sunday Politics programme shadow home secretary Diane Abbott rightly spoke out against the targets that Jarvis, Starmer and Kinnock want. She said that ending free movement had “become a synonym for anti-immigrant racism”.

But she also said Labour should instead look at “the underlying economic issues which bring migrants to our shores” as a way of bringing migration down.

Some on the left, such as Guardian newspaper columnist Owen Jones, have gone much further.

Jones—who has recently been giving talks on “The Politics of Hope”—argued last week that it is impossible to challenge racist ideas.

Tellingly, Jones doesn’t spell out what such a “programme and language” would look and sound like. But his reasoning underlined the fear about losing votes to Ukip—and the pessimism about building an anti-racist alternative—that fuel the left’s backsliding.

That backsliding is quickly becoming an avalanche.

Up until now, Labour has tried to be the party that defends migrants against racists, and the party that listens to racist “concerns” about immigration.

It can’t do this forever.

The tension between the two positions means the pressure on Labour to choose between one and the other is growing.

It’s up to the left to resist the pressure to pander to Ukip’s racism—not collapse into it. 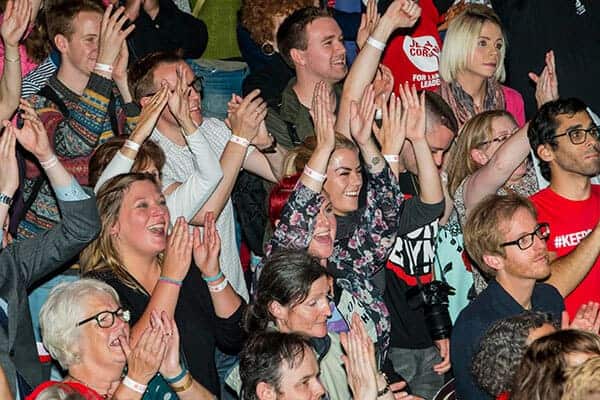 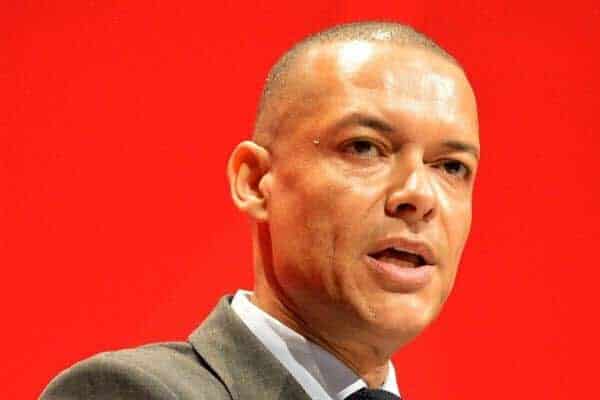 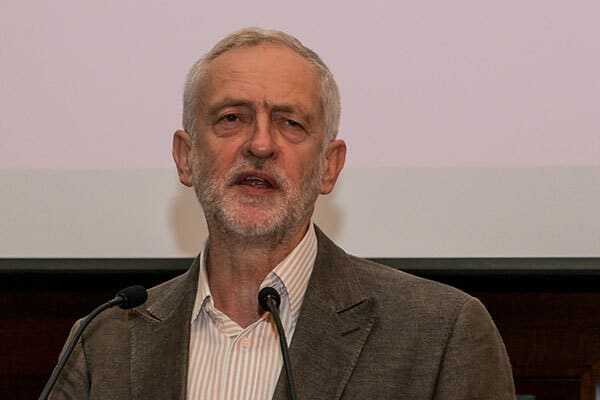