Let’s go all out to build 30 November strikes

This article is over 10 years, 4 months old
The call from last week’s TUC congress to coordinate strikes across public sector unions on 30 November—including Unison, Unite and the GMB—is of huge significance.
By Mark Campbell
Downloading PDF. Please wait...
Tuesday 20 September 2011

The call from last week’s TUC congress to coordinate strikes across public sector unions on 30 November—including Unison, Unite and the GMB—is of huge significance.

A strike of this size can start to mobilise the forces necessary to break the government and its austerity agenda.

Trade union resistance is now centre stage—and millions of workers, students, pensioners and community campaigners are looking to us to lead the fight. Three million workers taking coordinated strike action will greatly strengthen the process of driving back this nasty, yet fundamentally weak, Tory government.

The call for coordinated strikes hasn’t just appeared from nowhere. It reflects the huge pressure upon trade union leaders from their members to resist the attacks. This is in the face of an intransigent government that is refusing to seriously negotiate—particularly on pension changes. This also helps explain the anger from even the most conservative of trade union leaders to Ed Miliband’s speech at the TUC, where he pleaded with the unions not to launch strikes.

Our job is to ensure that every ballot for action is decisively won between now and then.

It’s a massive challenge. We can hold lunchtime meetings in our workplaces and invite speakers from the other unions involved. We can send reps to visit workplaces in the local area, including those that are not balloting for 30 November.

We should argue for unity across the private and public sectors in the struggle.

Every town and city can pull together coordinating committees across the unions to organise for the coming strikes. Joint lunchtime rallies on the day can become the focus for walkouts for other workers, as well as students.

It’s vital we have a mass active campaign—and the biggest yes votes possible. The stronger the votes and the campaign, the more pressure there will be on our leaders to lead a fight that can win rather than compromise.

The role of organised socialists in winning these ballots and the ensuing action should not be underestimated. Socialists have already played a decisive role in getting to this stage. They were central to the 50,000-strong NUS/UCU national demonstration against student fees last November that brought real resistance to the streets of Britain. It galvanised many in our movement to believe that we can and should fight back for an alternative to austerity and privatisation.

In turn, the magnificent half-million-strong TUC March for the Alternative in March helped with the argument that mass action was possible.

Activists were able to put pressure on their union leaders to call the strikes on 30 June which saw over 750,000 of us striking together. The success of that strike was referred to over and over again by trade union leaders as leading directly to the November strike call.

We need to make concrete plans for the day and fight for actions that will maximise involvement in the next two months. The next date is the march on Tory party conference on 2 October. After that the education unions have called a national lobby of parliament on 26 October. And we want every trade unionist and activists to sponsor and come to the Unite the Resistance conference in London in November.

However, there is an important question we all have to start thinking about. It is: what happens after the November strike? How do we escalate our action if that’s what is needed?

I’ve heard some talk of “smart actions”—rolling strikes and regional actions. However, my concern is that this strategy could de-escalate and dissipate our collective strength.

I believe we have a chance to finish off the Tories and consign this government to the dustbin of history. At the same time we can send fair warning to any future Labour government about just what we will, and won’t, accept from them.

All out to build 30 November—we have a world to win. 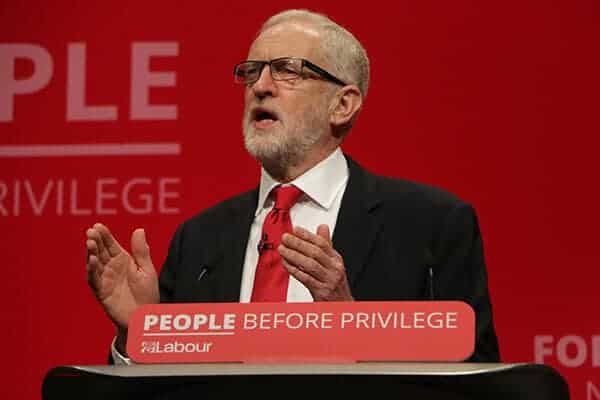 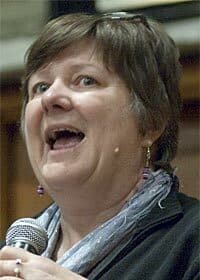 After the 30 November strikes - how do we beat the Tories’ assault? 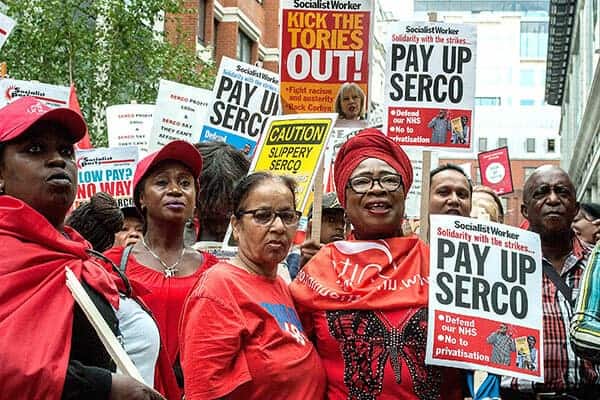