Feminist author Naomi Wolf wants to share her revolutionary discovery with us all—women’s vaginas are connected to their brains.

For most of us this may seem a fairly basic biological fact. But it sets Wolf on a 350-page journey.

She wants to convince us that a woman’s wellbeing, and indeed her ability to take part in struggle, depends on her vagina.

According to Wolf, “The vagina is the gateway to a woman’s happiness and to her creative life.”

Wolf cuts a contradictory figure. She was recently arrested at an Occupy protest and yet also dismissed the rape allegations against Wikileaks founder Julian Assange.

Her ideas range from the downright absurd—she refers to the vagina’s “emotional sensitivity”—to a dangerous rehabilitation of biological determinism about gender.

Wolf argues that rape damages a woman psychologically because it does “violence to her vagina” and the vagina is “a mediator of consciousness”.

But rape is an assault on a woman not a body part. It can have a profound psychological and physical impact. We don’t need Wolf’s mystical nonsense on the “consciousness” of a woman’s sexual organs to understand that.

Her book reads at times as a self-help guide for, and about, privileged women seeking better sex.

She is so convinced of her place at the centre of this discovery that we get transcripts of her conversations with friends, doctors and sex therapists. The fact that at least three of these take place on yachts reveals the circles she moves in.

She talks of the panic women experience when they feel trapped in their lives “when they are facing their easels or their journals”. No one in this book faces their call centre desk or factory floor.

Women’s experience of oppression is judged by its supposed impact on the vagina. In Wolf’s upside down world she uses feminism to try and convince us that our brains are prisoners of our vaginas.

This means her solutions are about happy vaginas—and this is where Wolf seriously loses the plot. She contacts “Tantric guru” Mike Lousada.

He offers “sacred sexual healing” from the front room of his house in Chalk Farm, north London and uses the Hindi word “yoni” for vagina. His “treatment” involves giving women “yoni massage”, “clothed or unclothed”.

He tells Wolf, “I don’t generally have intercourse with my clients unless it is extremely therapeutic”. It’s astonishing she doesn’t explore the implications of this further, beyond asking him whether he sees himself as a sex worker.

Instead Wolf becomes transfixed by his talk of worshipping the “goddess” in women. For her, if women are treated as “goddesses” and constantly told they are beautiful, it sets off empowering chemical reactions that trigger their sexuality.

She suggests this might include “folding laundry”—though surely in 2012 men doing housework is a basic expectation, not doing women a favour. She even advocates men addressing their female partner as “goddess” so she can have a “transcendental sexual response”.

Wolf argues that such treatment of women fulfills an evolutionary need for women to find men who will stay with them for the first two years of a child’s life. She calls this “investment behaviour”.

This mix of cod science, personal anecdotes and old clichés packaged as fresh insight sets back the debate about the nature of women’s oppression.

Our experiences of oppression are rooted in real material structures in society, not chemical changes in our vaginas. Calling us a “goddesses” will not make these magically disappear.

Women have long fought to be seen as more than just our body parts. Wolf wants to reduce us to just one. 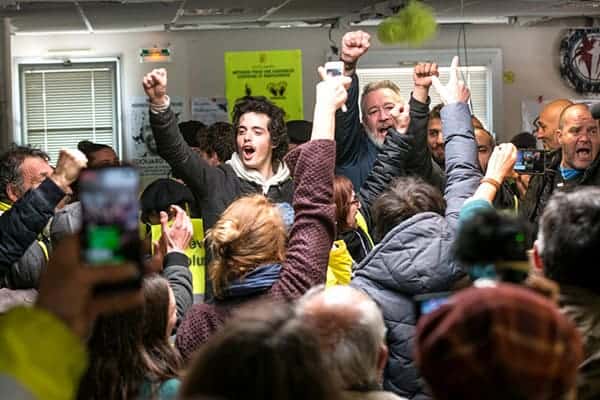 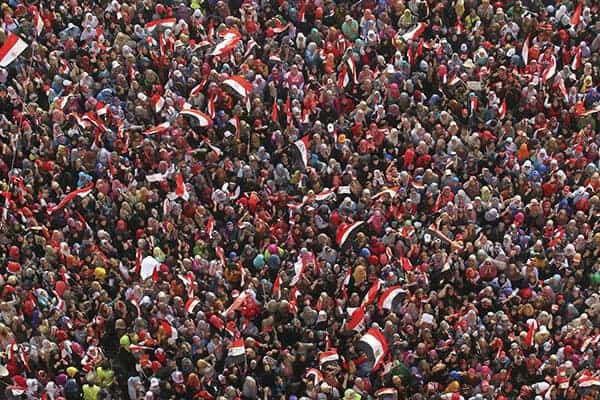 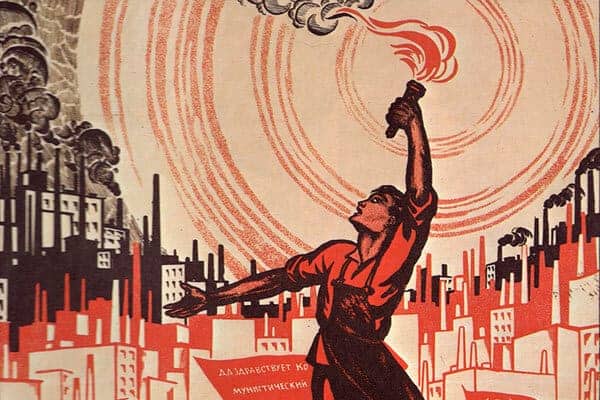