Amid the stew of Brexit speculation, there are more calls for a “national unity” government.

Leaders of the European Union (EU) have made it clear that they won’t accept the proposals Boris Johnson put forward last week for a deal to leave on 31 October.

On Friday of last week at Scotland’s highest court, papers were submitted outlining the government’s position. In them Johnson accepted he must send a letter requesting a Brexit delay until the end of January 2020 if there is no deal in place by 19 October.

On this basis the court on Monday dismissed an attempt to enforce further the requirement for Johnson to call for an extension.

But later last Friday Johnson had tweeted, “New deal or no deal—but no delay.” That seems to indicate he won’t ask for an extension.

So opposition parties—from Labour to the Scottish National Party to the Lib Dems to Plaid Cymru—have considered installing a “caretaker” government.

Lib Dem leader Jo Swinson says she is in favour of it, but not if it is headed by Jeremy Corbyn.

Labour says this shows the Lib Dems are more committed to stopping Corbyn than they are to blocking no-deal.

Swinson retorts that Labour’s failure to back an alternative to Corbyn shows they are more committed to winning office than they are to stopping no-deal.

But the real issue is that any such “national unity” government is a trap and a fraud. It is a right wing alternative to a general election, an avoidance of confrontation with the Tories. It would be a front for the interests of the neoliberal EU.

It would intensify Johnson’s fake claim to be standing up against the elites, courts and MPs who want to snuff out the votes of 17.4 million Leave voters.

And it would give him further space to ratchet up his racism and scapegoating which is giving oxygen to the far right.

One scheme trailed last week was for Commons speaker John Bercow to head up such a government.

Such a government would be dedicated to stopping Brexit—and preventing Corbyn ever becoming prime minister.

Even if Corbyn was the leader of such a government he would be the prisoner of his own right wing and the assorted jumble of opposition figures who want to protect big business interests.

It might begin claiming to be a temporary mechanism to stop no-deal and then call an election. But the pressure would be to stay in office and call a second EU referendum.

This could further strengthen Johnson and the far right.

Anyone who backs such a government is repeating one of Labour’s greatest betrayals—Ramsay MacDonald’s decision to form a national government in 1931.

MacDonald’s Labour government had taken office in 1929 just as a howling economic slump swept across the world.

Instead MacDonald came under pressure from the bankers and the bosses to make the unemployed pay for the crisis. The Labour cabinet voted 11 to nine in favour of a 10 percent cut in unemployment benefit.

But the bankers had demanded that the vote be unanimous. Unable to secure this, MacDonald went to king George V to offer his resignation.

“National unity” is always a cover for the bosses’ interests. There should instead be a fight and more struggle to get the Tories out. 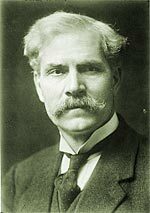 Labour’s ‘Great betrayal’ led to the brink of collapse 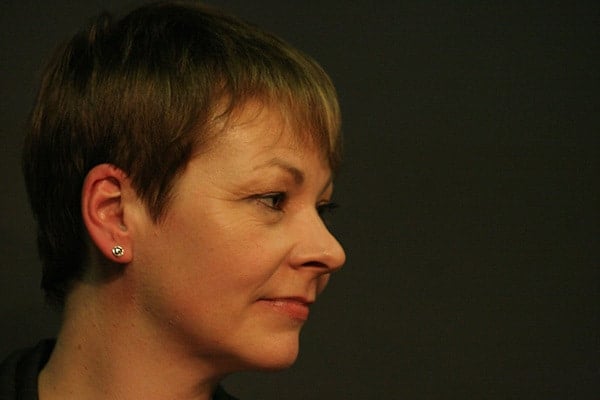 National unity is unity with the bosses 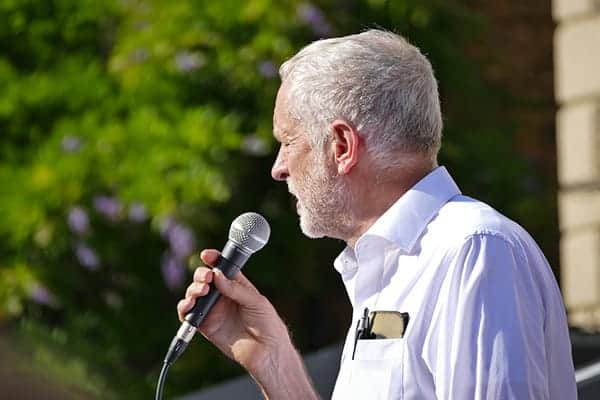