This article is over 12 years, 4 months old
The cuts to universities recently announced by the Brown government are another step in the ongoing process of marketisation of higher education.
By Stathis Kouvelakis
Downloading PDF. Please wait...
Tuesday 06 April 2010

The cuts to universities recently announced by the Brown government are another step in the ongoing process of marketisation of higher education.

The forthcoming stages will be increased top-up fees, a wave of mergers between colleges, and an even more elitist method for funding the sector.

These changes are justified by the necessity of universities to conform to an idea of “corporate governance”.

According to this, competition between universities ought to stimulate “innovation”, reduce “waste” and remove unnecessary “rigidities” caused by the traditional “corporatism” of academics.

There is a fundamental illusion in this. Unlike companies, universities cannot simply sell their output. There can be no such thing as a “market price” for a degree.

Degrees are obtained through a whole set of procedures which have nothing to do with any form of commercial transaction—such as exams, attendance of hundreds of hours of lectures and seminars.

The sheer suspicion that a degree has been bought would amount to its complete devaluation and, more simply, to embezzlement.

Of course a degree has a cost. This cost can be paid by the state, through taxation, by students’ fees, by money coming from private funding, or by a mix of all these.

In any case, this cost payment is not the result of a market mechanism working through competition, cost cutting and so forth, but of a highly political decision.

If the corporate language in universities is illusory and not justified by some form of intrinsic economic rationality, how then are we to understand what is really happening?

Three factors have to be taken into account here.

The first is the tendency to privatise the costs of all those mechanisms of social reproduction which were previously part of the welfare state: communications, health, education, public transport, childcare, etc.

In some cases, this might lead to the opening up of new areas of expansion for private capital. In others, it is mostly about justifying the downsizing of the redistributive aspects of the state.

The second factor has to do with the “relative autonomy” of universities that existed previously, and especially during the “welfare state” era.

Within the overall framework of a capitalist economy, certain sectors could work according to a less market oriented logic, with education seen as a social right.

Of course, capitalists benefited from the results of the educational activities and scientific research—which was really the whole purpose.

But the form of control was much more indirect than during the period starting with Thatcher’s 1988 Education Reform Act. In an apparent paradox for supporters of the “free market”, those reforms have been aiming consistently at strengthening state control of universities.

In order to be accepted as a “natural” state of affairs, neoliberal capitalism has to attack all the sectors of society following another type of logic, even if this leads to mimicking the market rather than properly adopting it.

The third factor is more directly political, linked to the struggle for ideological domination in society.

Universities are one of those very few areas in society where the effects of the social movements of the 1960s and early 1970s can still be felt, albeit in a considerably diluted form.

The dominant classes clearly consider them as a place hostile to their power—a hotbed for all kinds of ideas which question their power. They see the university as something that needs to be tamed and brought into the norms of neoliberalism.

For all these reasons, the current struggles in the universities go to the heart of the social fabric of neoliberalism, as they carry a crucial anti-capitalist potential to help the emergence of an alternative to the present system.

Tony Benn: ‘Why we must all demonstrate on 24 February’ 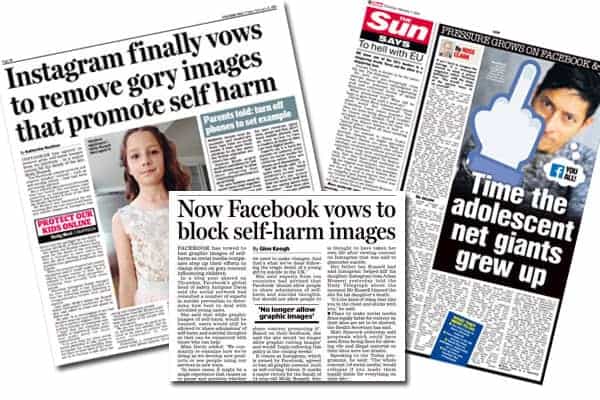 Mike Davis: 9/11- the embers of September