This article is over 13 years, 11 months old
The political demise of Peter Hain is linked to the nature of the Labour Party, argues Pat Stack
Downloading PDF. Please wait...
Tuesday 29 January 2008

It may be easy to dismiss Peter Hain, who was forced to resign last week over donations to his deputy leadership campaign, as just one more sleazy politician with his nose in the trough. Was he just one more sharp suited ambitious greedy product of the New Labour era?

The truth is rather sadder than that.

For Hain, who over the last few years has become more famous for his alarmingly Kilroy-like tan than his political ideas, was once a conviction politician – a principled left leaning radical.

He burst on to the British political scene as an exiled white South African deeply committed to the anti-apartheid cause.

Here was a young product of the racist regime, loudly and eloquently denouncing it.

He became a highly visible exponent of civil disobedience, playing a leading role in disrupting Springbok rugby tours of Britain.

In the process, he became a much hated figure of the South African – and indeed parts of the British – establishment.

So much so that on one occasion a serious attempt was made to frame him for a bank robbery and, farcical though the attempt was, his subsequent arrest made headline news.

At the time Hain was chair of the Young Liberals, but his leftward trajectory took him into the Labour Party, and he now viewed himself very much as a socialist.

Our paths crossed on a couple of occasions back then. I remember some time back in the early 1980s he took part in a debate at the annual Marxism conference about whether socialism could come through parliament.

I remember him saying that he wanted exactly the same things as we in the Socialist Workers Party did – we just had a different view of how we could bring change about.

Even more memorable was a train journey I shared with him to speak at a rally for the Anti Nazi League in Portsmouth.

Hain, as chair of the Anti Nazi League, was deeply committed to its cause.

His hatred of racism and the Nazi National Front, and his anger at the complacency of mainstream politicians towards the Nazis were passionately expressed, not just on that public platform, but also in our private conversation.

Of course he and I disagreed about many things, but he was passionate and committed and I liked him.

It’s sad then to see him being lumped together with the likes of Jonathan Aitken, Neil Hamilton, and other political low-life dross. I have no doubt that he doesn’t belong in such company.

Nevertheless, it would have once seemed impossible that the Hain I knew could have ended up in such a mess.

There is an old saying – that many a fine socialist joined the Labour Party to change it, and instead it changed them. This has surely never been truer of anyone than Hain.

The man who was once going to “use parliament as a tool for change” began to become an ambitious parliamentary politician with a bright ministerial career.

Just to make matters worse, as bad as successive Labour governments had been, they were nothing compared to the one that Hain was serving in.

Tony Blair had strived to rid Labour of any vestige of socialism, weaken all links to the unions, and cavort with big business. The same big business in turn became a major funder of the party.

Hain’s acceptance of so much of this – and most shamefully of all his support for the war in Iraq – was occasionally offset by a slightly off-message article or pamphlet, but nothing that might seriously thwart his ambition.

Ironically that has been thwarted by something much less dignified.

For so debased has Blair made Labour, that even an internal election like that of deputy leader became a battle for donations from all sorts of dubious sources.

Some of his political allies are saying it’s a tragedy that his cabinet career should be ended in such a way.

The real tragedy is that a once committed and principled young man should have fallen so low as to get into this position in the first place. 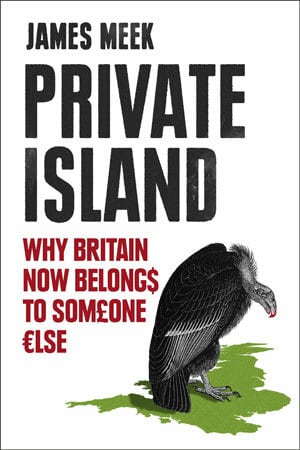 The party leaders' TV debate: a lot of spin but not much argument 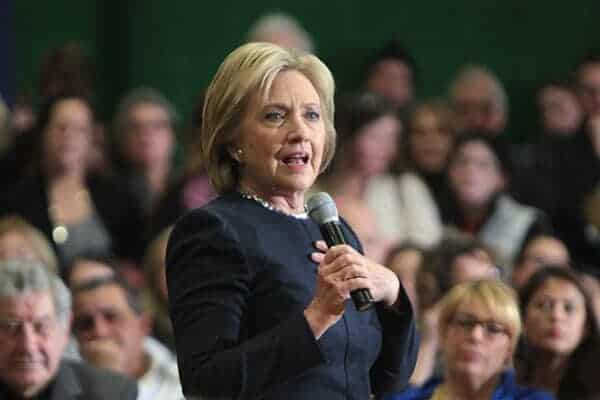