Reject the lie that we are all selfish

This article is over 11 years, 9 months old
Two news stories this week give the lie to the myth that people are naturally selfish.
By Sadie Robinson
Downloading PDF. Please wait...
Tuesday 19 October 2010

Two news stories this week give the lie to the myth that people are naturally selfish.

In Chile, 33 miners were rescued after being trapped over 2,000 feet underground for more than two months. Instead of scrambling to get out first, each wanted to be the last out—because none wanted to leave others behind.

The miners only survived because of their incredible organisation and cooperation. They stayed alive by rationing an emergency food supply for the first 17 days, when they had no contact with the outside world. They then became experts on the communication system between them and the emergency workers, playing a key role in the rescue’s success. Other workers risked their lives to save them.

The other story was the inquest into the 7/7 bombings in London, where commuters risked their lives to help the injured and dying.

Hugo Keith QC, opening the inquest, described the scene at Edgware Road: “Without regard for their personal safety, occupants of the eastbound train, unable to open the carriage doors, exited through a smashed window and clambered across the tracks to help.”

Steve Hucklesby was among them. He used the handrails in the bombed train carriage to swing across the debris before trying, unsuccessfully, to resuscitate a dying woman.

After the explosion at Aldgate, Gerardine Quaghebeur, a consultant neurologist, ignored orders to leave and stayed to help the injured.

Yet socialists are often told that we can’t have a democratic, co-operative society because people are naturally greedy, selfish and competitive.

This is a myth. For the vast majority of human history people lived by cooperating with one another, not competing. In these societies, there were no classes and no oppression.

Even under capitalism, a system marked by violence and competition, people have given up their lives to fight barbarism. During the Spanish Civil War, thousands of working class people left their homes to fight Franco’s fascists. Many died.

And ordinary people make sacrifices every day—caring for relatives, helping people in emergencies, donating to charities and volunteering. This isn’t because humans are “naturally” nice but because we are social beings.

We have to come together to produce the things we need to live in order to survive. We don’t exist in isolation, we have an interest in what happens to other people.

Of course there are examples of selfish and cruel behaviour. But this doesn’t result from a fixed human nature but the society we live in.

Capitalism and our rulers condemn millions to stultifying, dead-end jobs, send people to kill and die in barbaric wars and push those in high-powered jobs to compete—and label them failures if they don’t match up.

Selfishness is rewarded, with money and power going to the most ruthless. Those at the top encourage us to blame others—whether women, black people or Muslims—for our problems.

In this context, it’s little wonder that people sometimes lash out at others. But the wide variety of behaviour among people shows that we are not programmed to act in a fixed way. People who argue that there is an unchanging “human nature” usually mean that we are driven by biology. This treats humans as little more than animals.

If humans lived their lives according to biological instinct, there would never be progress—because each generation would live pretty much like the previous one, never developing.

In reality people have consistently transformed the world and the way we live within it. Ordinary people have shown their ability to organise collectively, challenge their rulers, and even run society for themselves.

Those at the top blame human nature for inequality, violence and oppression. They want us to believe that those beneath them could never run society—and that we need a strong state to keep our base instincts in check. Yet the most brutal behaviour comes from the top of society.

Our rulers don’t think twice about sending millions to die in imperialist wars, or letting billions die needlessly from malnutrition and disease. They want to keep this system going—by pretending that we could never get anything better. It’s a desperate ploy from desperate people, and socialists should reject it. 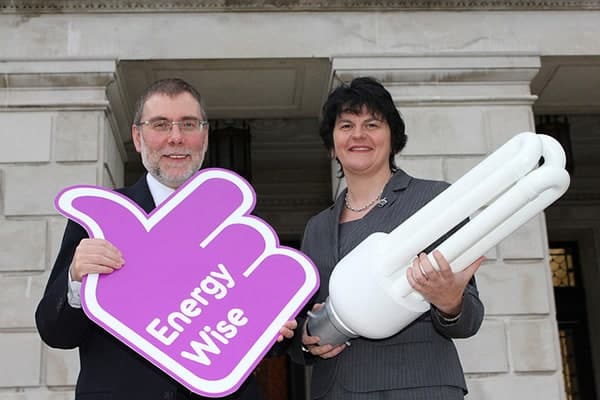 There’s more to the Irish language row than racism 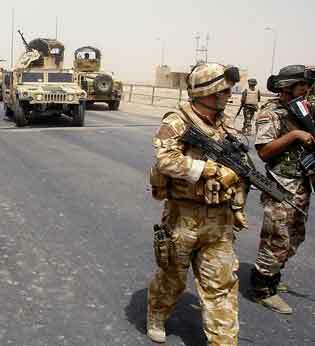 Drama made out of a crisis 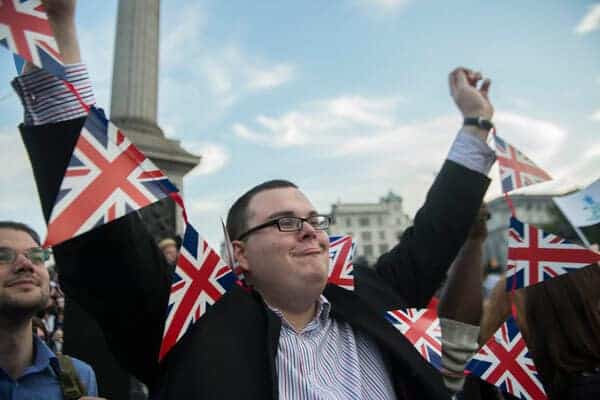