This article is over 7 years, 1 months old
Raymie Kiernan argues there’s a big potential for a new united left. But it has to focus on more than just the elections
Downloading PDF. Please wait...
Tuesday 26 May 2015

The question of what political force represents working class interests is a live debate in Scotland.

The tremors from the Scottish National Party’s (SNP) general election landslide in Scotland are still being felt.

Labour is not dead. But as one commentator put it, it’s in “intensive care”.

As long as its leadership wonders why it was trounced in Scotland recovery is a long way off.

Politics has changed at a rate of knots, particularly in the unions. The new situation provides big opportunities for the left.

The fact that the SNP trade union group has more members than the entire Scottish Labour Party shows how the political landscape has been turned upside down.

Labour-affiliated union leaders know only too well that their members are at best lukewarm towards the party.

Over half of Unite union members voted SNP on 7 May.

The union is widely expected to change its rules at a conference in July allowing it, at least in Scotland, to fund parties other than Labour. The SNP looks on expectant.

The potential for a united left alternative to grow has never been greater.

The whole left must rise to the challenge to provide an alternative to Labour and the SNP.

Tens of thousands of working class people, if not more, share the desire to see a new left wing party to vote for in the 2016 Scottish parliament elections.

The spirit of the Yes campaign still lingers.

But the left is too fragmented. If it fails to unite it will only boost the fortunes of the parties willing to implement cuts.

And it will help sow deeper disillusion about the possibilities for change.

There are many people on the left of politics in Scotland who affiliate with more than one left or socialist organisation or new group thrown up by the independence referendum.

No one group has a monopoly on left unity.

The people who are newly or once again politically active don’t want to see left groups or individuals excluded from the process.

Last weekend there were announcements from the Scottish Socialist Party, Solidarity and the Scottish Left Project. Each said we need to build unity to ensure as many socialists as possible are elected next year.

What’s missing is a joint announcement.

The Trade Unionist and Socialist Coalition (TUSC) has also called a one-day conference to discuss unity on the left next month.

And it is good that it has invited all groups to attend.

The focus is on the Scottish parliamentary elections. But the project is far wider than that. Elections are important but are not the only way to build the influence of the left.

After the re-election of the Tories, grassroots struggles against austerity and racism are crucial.

Scotland has not seen a resurgent interest in politics and street mobilisations because everybody suddenly loves elections.

A social movement was born after working class people became inspired that collectively they could change society. Without tapping into that mood the SNP would not have won 56 MPs.

Channelling this energy into elections alone will not harness it to fight for real change in society.

But pushing to forge a new left on the streets and in workplaces to build a movement that will hold the politicians to account can.

Does Brown back Old or New Labour? 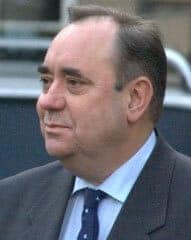 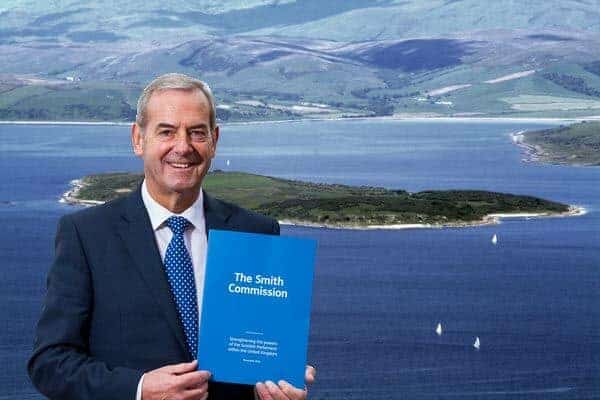 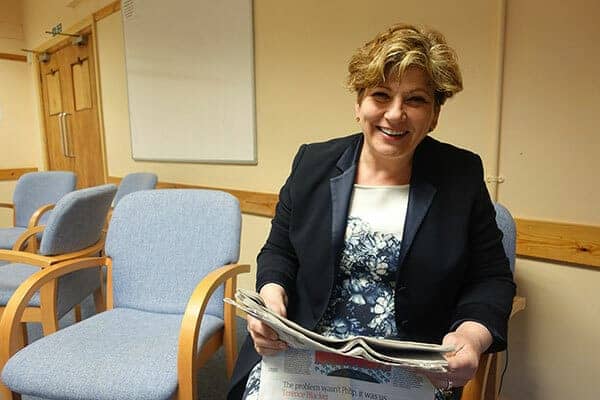