The infamous “vow” made by the Westminster party leaders ahead of Scotland’s independence referendum was met with suspicion by many. The Smith Commission’s proposals for more powers for the Scottish parliament confirmed they were right.

It is neither “effective Home Rule” as Lib Dem treasury minister Danny Alexander promised nor “as close to a federal state as you can be” as Labour’s Gordon Brown claimed.

There will be no real change and it will do nothing to tackle inequality or end austerity.

It is being used to argue that Labour and the Tories have delivered on the vow, and to promote nationalism in England under the guise of “English votes for English laws”.

Even if the report is implemented in full—which is far from certain—the new powers won’t go much further than those due to be introduced anyway in 2016 with the passing of the Scotland Act.

Westminster will keep welfare powers while the income tax powers due to be devolved in 2016 are to be enhanced.

A federal state will not emerge, so most “English” issues will continue to be subject to Britain-wide votes at Westminster. The reason for this hypocrisy is that if the Tories really believed in “English votes for English laws” it could only emerge with the destruction of the British state.

The commission was devised to limit the Scottish parliament’s power to make reforms and ensure austerity and cuts are driven to a more local level.

It was headed by Robert Smith—Lord Smith of Kelvin—who was only too willing to comply.

He is a leading banker and chair of Scottish and Southern Electric, one of the electric companies causing fuel poverty to thousands. He has also has his own island, Inchmarnock.

The Commission received almost 19,000 submissions in four weeks, most of which were simply ignored according to one of the commissioners.

The biggest debate over the extent of new powers lies with the distinction between welfare and tax powers.

Only 15 percent of welfare expenditure is to be devolved. The largest element of welfare, pensions, will be retained by Westminster.

It is clear why most welfare has been retained when we remember that it should properly be called Social Security and be considered to be a right not a handout.

The fear that Scotland might move away from means-testing in welfare, reduce pensioner poverty or abolish the hated Universal Credit was something the Tories and Labour were desperate to avoid.

With taxation the same applies—the only exception is that most income tax will be devolved.

The commission sought to limit the extent to which taxation can be used to limit in-work poverty. The only way around this is to set a zero rate of tax for the lowest incomes—the Scottish government should commit to this.

Most of the capitalist class’s wealth and power does not come from earned income. They hide their wealth in forms of non-earned income to avoid taxation.

Finally, while the report states the minimum wage should remain at Westminster it is silent on the devolution of powers regulating jobs. So the abolition of zero hour contracts, blacklisting or anti-union laws was not even on the agenda.

The readiness of the Scottish National Party (SNP) and the Greens to sign up to this demonstrates a weakness in their commitment to equality and social justice.

They accepted the watering down of even the original agreements in the face of backroom pressure from Tories. The SNP’s new leader Nicola Sturgeon used an interview in the Financial Times to assure big business she is not going to attack their profits.

The Scottish parliament will never address inequality unless it is willing to break the laws that force cuts into our communities. Only working class opposition to austerity will bring about a change in inequality or social justice.

With the pressure to implement austerity set to increase during the next Scottish parliament, the need for a united left challenge is more urgent than ever.

Socialist conferences debate where next for Scotland 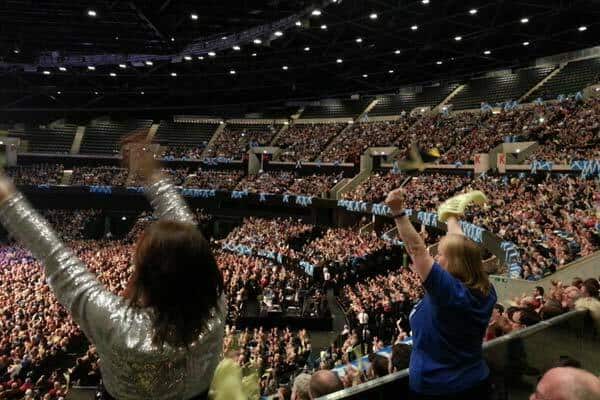