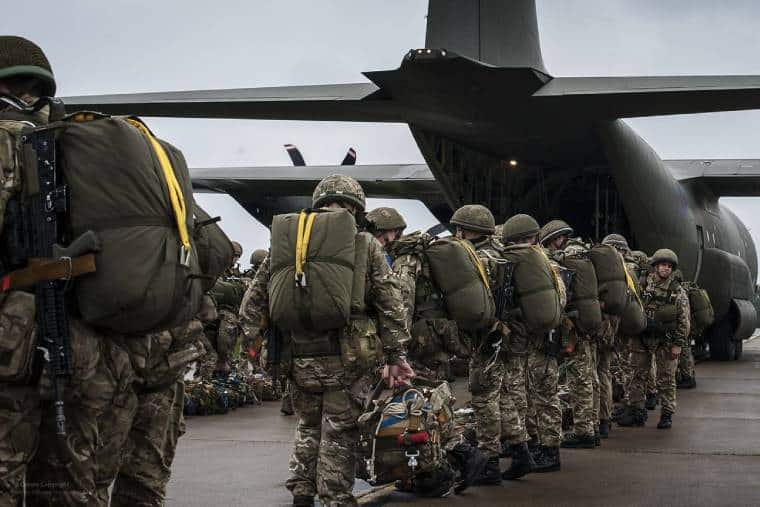 There’s a rush of nationalism at the beginning of conflicts, but it’s possible to challenge the narrative

Forty years ago this week Argentinian troops landed on the British colony of the Falkland Islands. It triggered a conflict that was used by prime minister Margaret Thatcher to boost Britain’s moth-eaten imperial credentials.

Crucially, Thatcher’s gamble to send a huge force of ships, planes and soldiers 8,000 miles to the South Atlantic won backing from Labour leader Michael Foot.  Foot, who styled himself an “inveterate peacemonger”, tore into the Tories for being slow to defend the Falklands and demanded “deeds not words” in response. Key figures in the trade union movement supported the war from the start, and the biggest anti-war demonstration saw only 7,000 people march.

Even the shocking sinking of the Argentinean ship HMS Belgrano with the loss of 323 lives did not dent the war’s popularity. The media and the whole British establishment celebrated it as a victory. Yet today the war is very widely regarded as a horrendous, wasteful manoeuvre where hundreds of people were killed to help the Tories grab votes.

Today, Labour leader Keir Starmer attacks the Stop the War Coalition and attempts to outdo Boris Johnson in his pro-Nato escalation rhetoric. He’s part of a long Labour tradition. In the case of the 2003 Iraq War, Labour MPs only voted against war in any numbers after the anti-war movement had grown to gigantic proportions.

At the beginning of a war there is often a powerful tide of popular patriotic emotion that can make rational discussion difficult. In its earliest phase a war can even create a sense of national adventure and help for victims of the fighting. Some people rush to help with humanitarian aid or to open their homes to refugees.

In that atmosphere, the anti-war camp, in the earliest stage of a war, is often in a minority. The first anti-Vietnam war protests in the US from 1963 onwards were attended by hundreds, rather than thousands. It was also true at the beginning of the First World War. In September 1915, what was left of the anti-war socialist movement in Europe met at a conference in Zimmerwald, Switzerland.

Revolutionary Leon Trotsky remarked that the entire anti-war socialist movement had travelled to the conference in just four coaches. And yet these early first actions, small though they are, can become the seeds of much greater movements.

As the resources of the state are given over increasingly to fighting its war, working class people are called upon to make sacrifices, while the rich continue with their luxury lifestyles. Increasingly also the original rationale for a war wears thin as the true imperialist ambitions are exposed. The “moral ascendency” over the enemy is exposed as the lie it always was.

In the case of the US anti-Vietnam War movement, by 1967 anti-war protests were measured in the tens of thousands. On 21 October of that year, the National Mobilization Committee to End the War in Vietnam (Mobe) organised a protest of 100,000. Some 50,000 marched on the Pentagon later that day.

By 1969, university campuses across the US had erupted with anti-war sit-ins and protests, and on 15 November Mobe’s March Against Death was half a million strong. The movement against the Iraq War would eventually lead to the largest protest ever, held on 15 February 2003, with up to two million people marching in Britain.

The First World War would culminate in revolutionary movements across Europe, and the Russian Revolution of 1917. Wars are often launched with a wave of popular backing, and as socialists we are tested by war. But we can take heart from the fact that from quite small beginnings, the anti-war movement can grow rapidly. And it can become great enough to challenge the logic of war itself, alongside the establishment that creates it. 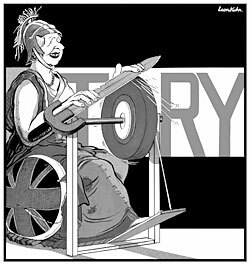