How to “take your country back” and what you can do about borders was raised and partially resolved 100 years ago in Ireland.

A British general election in December 1918—when Ireland was officially part of Britain—saw Sinn Fein candidates win 73 out of 105 seats in Ireland.

Sinn Fein wanted independence. So instead of wondering how to lobby for change from the government they forced the issue.

Abstaining from Westminster they set up their own illegal parliament in Dublin—the first Dail. It met on 21 January 1919. The same day attacks on British forces signalled the start of the war for independence.

A general strike in April 1918 against conscription had shown the potential for workers to push struggle forward.

Republicanism was not the only possible beneficiary of the militant opposition.

But the Irish Labour Party had stood aside in the general election, effectively ending any possibility of it playing a leading role in the independence fight.

In May 1920, dock and railway workers refused to handle army supplies being imported to Ireland.

Over 14,000 people in Limerick downed tools to protest at British military repression. But strikes and protests took place in cities and towns across Ireland.

In many rural areas small farmers and labourers began to take over land.

And mass support for the IRA meant that, by 1920, a guerrilla war stretched British control to breaking point.

Meanwhile in the north, Unionist leaders declared war on Catholics. The shipyards were cleared of all Catholic workers and “rotten Prods”—socialists.

Hundreds of Catholic families were burned out of their homes. 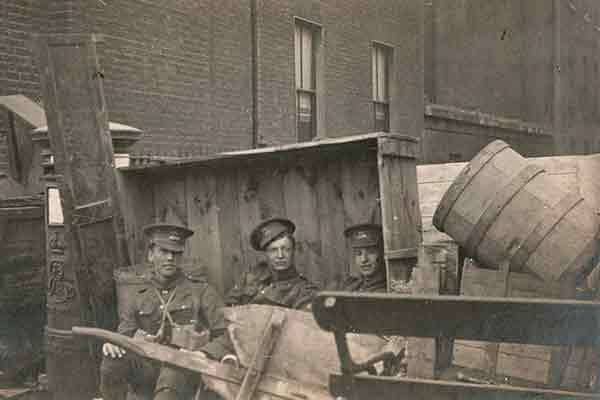 1916 in Ireland – a rising against empire
Read More

That wasn’t inevitable. In 1919 the British army was suppressing a strike involving over 40,000 mainly Protestant workers in Belfast.

By the beginning of 1921 whole tracts of south western Ireland were effectively out of British control.

Elsewhere the Dail and Westminster were vying with each other for control.

The British government was still nominally in charge of Ireland.

The Dail was a government with the full paraphernalia of parliamentary rule.

Irish bosses and landlords began to demand that the Dail assert its authority and restore order.

Land arbitration courts were set up to decide upon disputes.

Most judgements favoured landlords, with the IRA enforcing decisions and the handing back of land.

Sinn Fein told the Dail the courts “had prevented the land question from being used to divert the energies of people from the national issue”.

The Dail’s view was clear—strikers and the landless were “out to create a state of anarchy which ought to be put a stop to”.

Sinn Fein leader Arthur Griffiths told bosses they had “nothing to fear in the way of confiscation nor unjust discrimination”.

In July 1921 the British government called for talks and a truce was called.

When Republican leaders entered Downing Street to negotiate Irish independence it marked the start of the end of the British Empire.

But the agreement reached accepted the partition of Ireland.

In January 1922 the Dail agreed to ratify the Treaty, flinging the country into civil war between the pro-Treaty government and anti-Treaty forces.

The civil war ended in May 1923 and partition remained.

Nationalism was capable of mobilising large sections of the working class.

But the Republican leadership failed to carry out the national liberation of Ireland.

Its ties to the landlords and bosses held it back.

Tragically the workers’ movement didn’t become an independent enough force for its own interests to push through the revolution to unite Ireland. 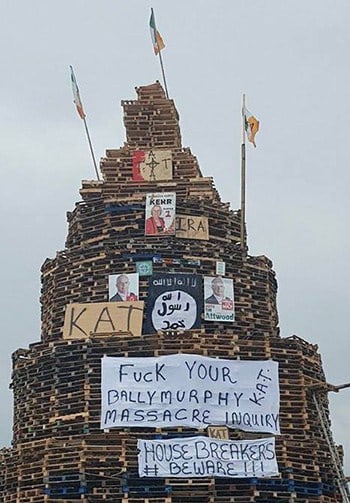 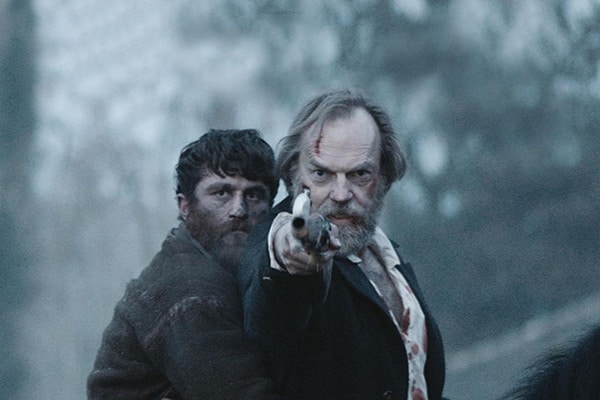 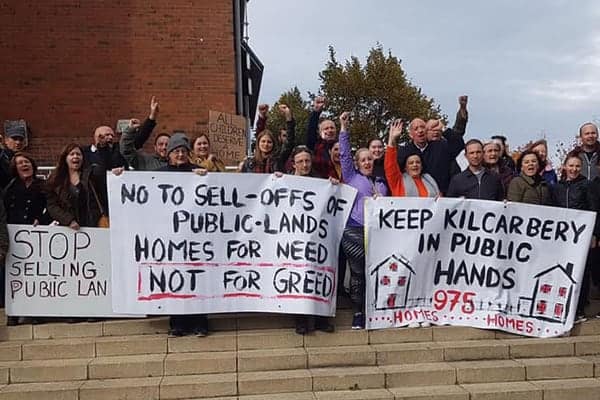 Large protest in Dublin over housing crisis and widespread homelessness 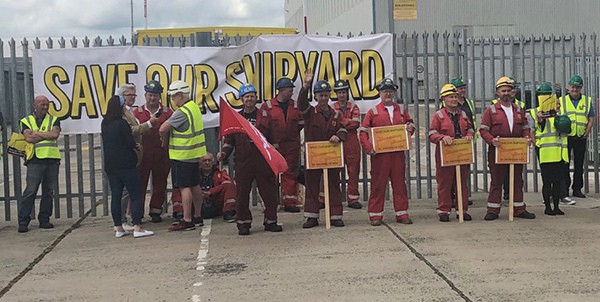