Open warfare has broken out in the racist Ukip party. Ukip leader Paul Nuttall’s failure to win the Stoke-on-Trent Central by-election last month has provoked a fresh round of infighting.

Ukip’s former head of media Alexandra Phillips described the division as between “the more pragmatic, soft side and the more rabid and right wing side”.

Former leader Nigel Farage wants the party to retain a hard right focus on attacking immigration. He has denounced Ukip’s only MP, Tory defector Douglas Carswell, for failing to whip up enough hatred against migrants.

“These sort of Tory posh boys don’t like to discuss immigration,” he whined. “Why Douglas Carswell joined the party, when he disagrees with all their main policies, on all their key personnel, I don’t know.”

He called on Carswell to leave.

Farage has a long-running feud with Carswell. He is backed by Arron Banks, Ukip’s biggest donor. Banks has declared he will stand against Carswell at the next election. He has threatened to withdraw his funding unless he is made chair of Ukip and can “purge” his enemies.

Carswell has refused to leave the party.

One Farage supporter in the Ukip hierarchy said the problem was “wet Ukip” having too much influence. Others criticised the focus on the NHS.

Nuttall made much of Ukip “replacing” Labour as the party for working class people.

Yet for all Nuttall’s claims that Ukip has changed, everyone knows Ukip’s main agenda is to attack immigration and the EU. As Farage put it, “Ukip owns the immigration issue.”

Ukip has been in near continual crisis following the vote to leave the EU but this isn’t new. Its history is full of splits and crises.

Ukip made a big mistake in assuming that everyone who voted to leave the European Union (EU) would automatically vote Ukip.

And its vote was hit by a series of revelations about Nuttall’s lies in the run-up to the poll.

Farage claims to back Nuttall. But Phillips, who was a close aide to Farage, has openly questioned Nuttall’s “relevance”.

She said the splits reflect a “massive internal party schism”.

“I don’t think those wounds will ever heal,” she told the New Statesman magazine. “They’re too deeply entrenched.” She added that Ukip faces a “ticking clock” for how long it keeps its MEPs—and said that would pile more pressure on Nuttall.

“It’s a strange set-up to have a political party with a completely unelected party leader,” she pointed out.

Ukip has been in near continual crisis following the vote to leave the EU but this isn’t new. Its history is full of splits and crises.

It won 16 percent of the vote in European Parliament elections in 2003—but rows and a split followed. Its membership fell by a third and donations halved.

Today its membership is down and it is mired in financial crisis. It’s good that Ukip is in trouble and that senior members are tearing each other apart.

Everyone who protested against Ukip has played a role in causing the splits.

But it is still able to convince thousands of people to vote for it. Ukip was the third biggest part in the 2015 general election, taking 12.6 percent of the vote. Its vote share rose by 9.5 percent compared with 2010.

In Stoke, for all Nuttall’s problems, he still won nearly 25 percent of the vote.

Ukip feeds of the racism that mainstream politicians promote—and then fights to drag politics even further to the right. As long as that racism continues, Ukip will continue to pose a threat. 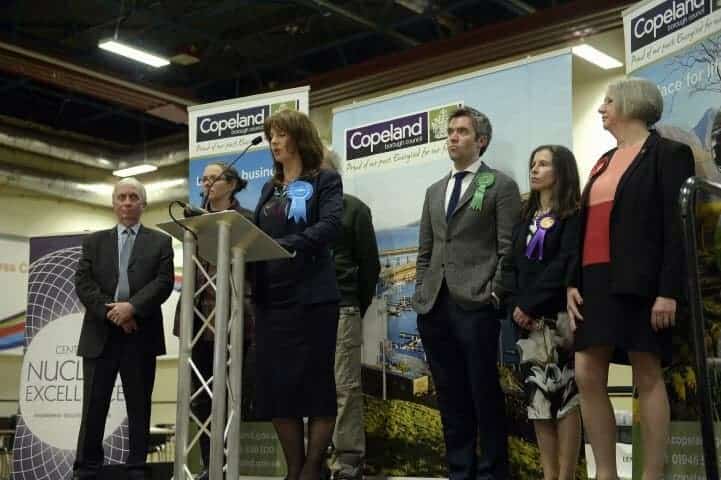 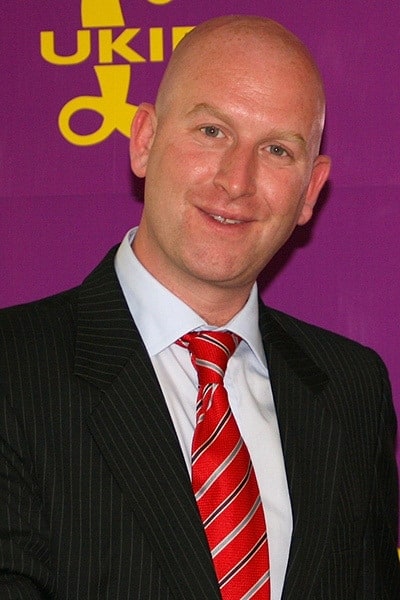