We need to tackle sexism instead of using no platform

This article is over 9 years, 10 months old
The decision by the NUS to adopt a policy of no platform for George Galloway is a mistake, write Francesca Manning and Mark Bergfeld
Downloading PDF. Please wait...
Tuesday 02 October 2012

The National Union of Students (NUS) executive voted to “no platform” MP George Galloway last week for offensive comments he made about rape.

He made the comments in connection to the case of Wikileaks founder Julian Assange. Assange faces allegations of sexual assault from two women in Sweden.

Socialist Worker has made its position clear. We do not want the US to capture Assange and lock him up for his exposure of its war crimes.

But we do believe that the allegations made by the women should be taken seriously and investigated. Supporting Assange against US imperialism does not mean you have to trivialise rape.

This vote on no platform came a week after the NUS LGBT committee (which represents lesbian, gay, bisexual and transgender students) passed a policy of no platform against both Galloway and veteran campaigner Tony Benn.

Dismissive comments that Tony Benn had made about rape at a “Defend WikiLeaks” meeting came to light. Instead of “no platforming” him students, including Socialist Worker Student Society members, contacted him.

We were pleased that Benn quickly apologised and withdrew his comments. He then reconfirmed his principled commitment to women’s rights.

Arguing for no platform to everyone who has ideas we don’t agree with will not eradicate them. Instead we should challenge reactionary ideas in public debate and undermine them in collective action.

It is a serious mistake to argue that no platform should be used against Galloway for his comments. Socialist Worker supporters on the NUS executive argued against the move and issued a statement explaining our opposition.

No platform is a policy that should be used against fascists. This means that we stop fascists speaking—and we do not share platforms or debate with them.

Fascists should not be given a platform because their beliefs are different from any other set of ideas. Fascists create political movements that can include those looking to win elections and street thugs.

They are not simply people who say racist things or bully others. Fascists aim to smash democracy and crush working class organisation.

When fascists are given a platform the basic human rights of the majority are threatened. Black and Asian people face physical attack and trade unionists and the left are targeted.

That is why when Nick Griffin was invited to take part in BBC’s Question-time programme we took part in the mass protest outside the BBC to try and stop it.

This is not what we face when we take on people who have sexist or other reactionary ideas. Sexist ideas arise out of class society and under capitalism are reinforced every day by the media and the state.

We need to take up the question of women’s oppression on campus—one in seven women experience sexual harassment at their time at university.

This argument about no platform doesn’t begin to tackle the issues that women face. Instead we should be getting organised.

The Tories want to attack abortion rights, the welfare state and the public sector, where the majority of jobs are done by women. On 30 November last year we saw a mass strike against the Tory attacks that involved more women than ever before in British history.

That sort of action shows we are strongest when we act as a collective. We are proud that we have taken part in organising protests like the one that opposed Cambridge University’s invitation to Dominic Strauss-Kahn.

We challenge sexism wherever it rears its head. We believe that arguing for no platform abdicates responsibility for organising a movement that could genuinely challenge women’s oppression.

Mass collective struggles offer the potential to build a movement that both undermines sexism and fights for genuine liberation. 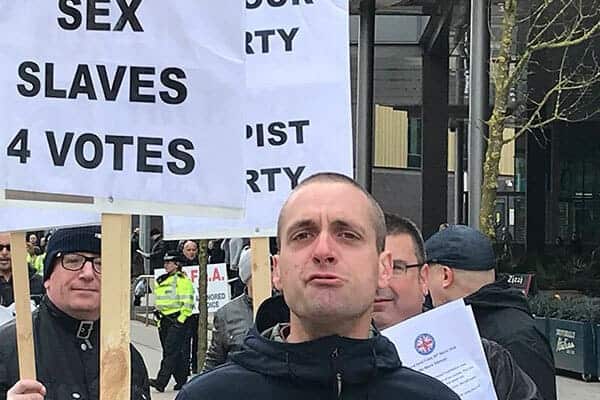 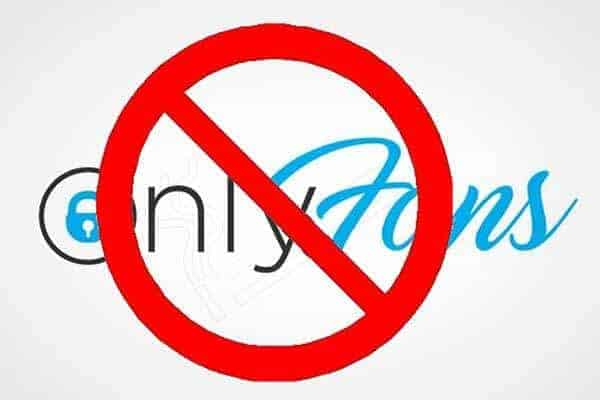 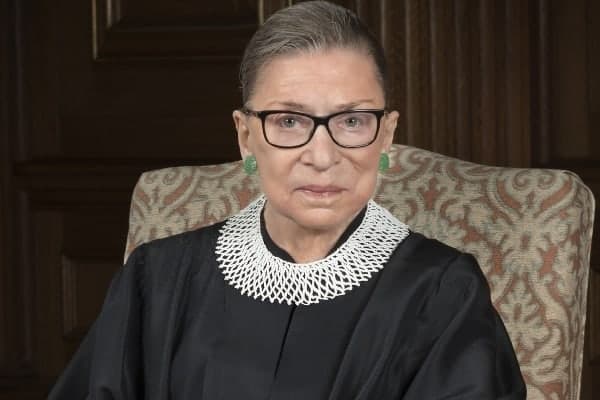