You say serious, but I say minor

This article is over 17 years, 4 months old
Last week saw yet more hysteria whipped up by the government against youth crime. The Daily Mirror and the Sun joined the furore with front pages against â€œYob UKâ€. The new hysteria is based on the results of the home officeï¿½s Crime and Justice Survey, which declared that a quarter of 14 to 17 year old males are â€œseriousâ€ or â€œprolificâ€ offenders. The home secretary, Charles Clarke, said it was an â€œappallingâ€ statistic and that â€œwe have to address thisâ€.
By Matt Foot
Downloading PDF. Please wait...
Saturday 05 February 2005

Last week saw yet more hysteria whipped up by the government against youth crime. The Daily Mirror and the Sun joined the furore with front pages against â€œYob UKâ€. The new hysteria is based on the results of the home officeï¿½s Crime and Justice Survey, which declared that a quarter of 14 to 17 year old males are â€œseriousâ€ or â€œprolificâ€ offenders. The home secretary, Charles Clarke, said it was an â€œappallingâ€ statistic and that â€œwe have to address thisâ€.

The statistic, however, is completely bogus. The report is not based on actual crimes reported or convictions, but on a self-assessment of what people say they have done. Self-assessment is not reliable, particularly when it comes to young people, as the questions can be misunderstood. â€œProlific offendersâ€, according to the survey, are those who commit a crime at least six times in one year. The term â€œprolific offenderâ€ conjures up images of someone continually stealing cars and being a serious menace to the community.

However, the highest recorded figures for a particular category of crime in the survey were for â€œmiscellaneous theftsâ€, which included theft from work, school or shops. This category included not paying for your bus fare and stealing sweets. A â€œprolific offenderâ€ could be someone who had ducked their fares or stolen sweets from Woolies six times in a year ï¿½ hardly â€œYob Ruleâ€.

In the real world such crimes would rarely be reported. As a solicitor regularly on police station and court duty I have yet to deal with someone arrested for stealing sweets or not paying a bus fare.

As for the so-called â€œseriousâ€ offender, the survey classed â€œtheft from personâ€ and â€œassaults with injuryâ€ as serious. This means that school children may be considered serious offenders as a result of playground fights or for nabbing another pupilï¿½s pens or sweets.

Once we understand the language of the survey we can see that terms like â€œprolificâ€ and â€œseriousâ€ are completely meaningless. The real world is much better described by the British Crime Survey which reports from the viewpoint of the victim. This far more reliable survey has shown that crime has been on the decline for a number of years.

It is a scandal the way that young people are being picked on by the government. Many of the 34 anti-crime bills introduced since 1997 have been directed against juveniles. New Labour has bought in dispersals, curfews, Anti-Social Behaviour Orders (ASBOs) and random drug tests at school.

This month, students at Ilfracombe College in North Devon face the prospect of encountering police sniffer dogs on their arrival at the college gates. ASBOs were introduced with guidelines saying they should be used less frequently against juvenilesâ€¦but juveniles have been the main the target, receiving almost half of the total served to date. There are now 50 young people being sent to young offenders institutes each month as a result of ASBOs, compared to three a month two years ago.

Has any of this barrage of legislation improved the overall situation regarding anti-social behaviour? Hell no, because there has been no legislation to improve resources and so deal with the causes of crime, which cannot be separated from the growing gap between rich and poor. Why does the government target young people? Well, it is more difficult for young people to answer back and they donï¿½t have a vote.

It is encouraging, however, to see the increasing number of groupsï¿½such as the Childrenï¿½s Society, the Childrenï¿½s Rights Alliance and Young People Nowï¿½protesting against the scapegoating.

Amid the hysteria I can confidently say there is one young person who I wonï¿½t see at my local youth court even though he did something more anti-social than all those surveyed. He went to a party dressed up as a Nazi stormtrooper ï¿½ blatant racially aggravated disorderly conduct.

Funny, I donï¿½t recall the home secretary being â€œappalledâ€ by that, or saying anything at all for that matter. Still he has never been consistentï¿½Clarke used to campaign against internment in Northern Ireland. Now he is introducing house arrest. 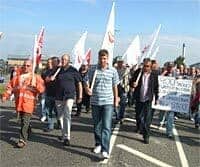 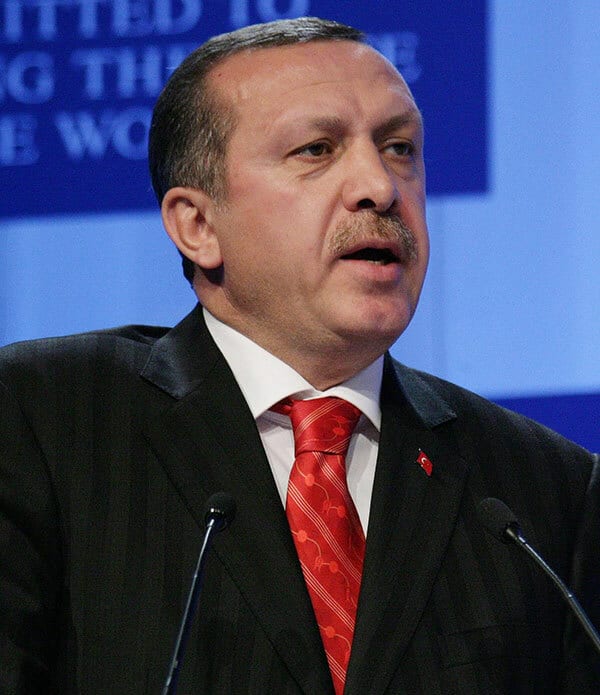