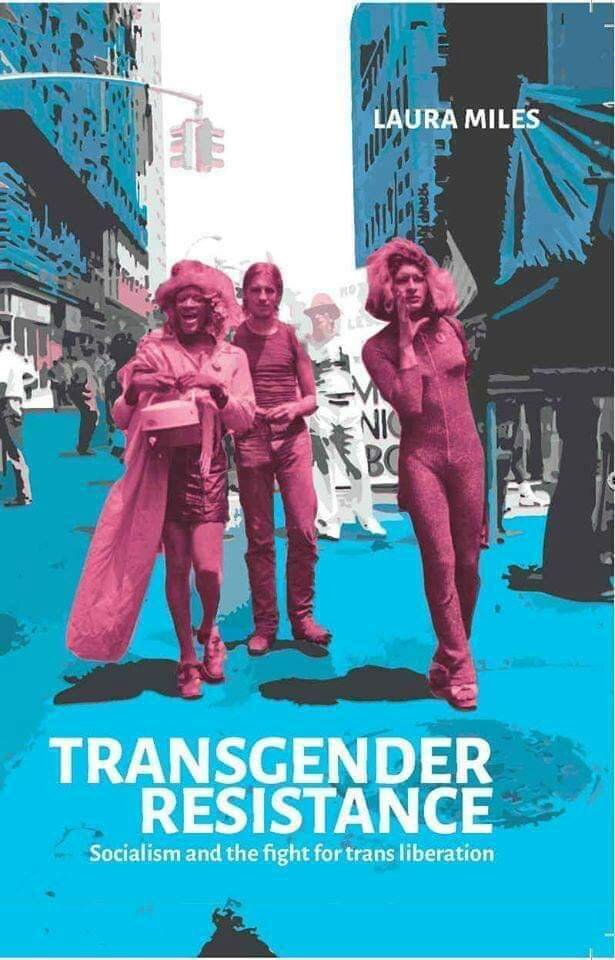 Book launch with Laura Miles, author of 'Transgender Resistance: Socialism and the Fight for Trans Liberation

Trans rights and trans lives have come under increasingly vicious ideological attack in recent times, from the 'bathroom wars' and Donald trump's anti-trans edicts in the United States, to attacks on the proposed changes to the Gender Recognition Act in Britain.

Transgender Resistance brings together key strands of opposition to these attacks - on the streets, in communities, in workplaces and in unions. It adresses the roots of transphobia and the history of gender transgression.

It highlights trans peoples' fight for the freedom to live authentic lives and explains why that fight deserves unconditional solidarity in all sections of the left.