This article is over 15 years, 1 months old
The revolutionary socialist Andreu Nin resisted fascism and Stalinism during the Spanish Civil War of 1936-9. Nin was murdered by Stalinists 70 years ago this month. Andy Durgan looks at his life
Downloading PDF. Please wait...
Tuesday 26 June 2007

Frustration with the timidity of working class leaders who repeatedly insist parliament is the crucial way to achieve change is nothing new. Prior to the First World War there was an insistence within the Socialist and Labour Parties in western Europe and North America on winning gradual reforms through parliament.

But a generation of the finest class fighters reacted to this by arguing for aggressive class struggle based on collective organisation in the workplace and the trade unions to beat the bosses.

These activists were termed syndicalists. Many of them were won to socialism through the victory of the 1917 Russian Revolution.

One of the strongholds of syndicalism was the Catalan capital, Barcelona, which exploded into revolutionary class struggle. A revolutionary trade union federation, the CNT, led by anarcho-syndicalists, organised in a city in the throes of industrialisation.

A cocktail of economic crisis, corruption, disaffection in the army, unrest on the land, Catalan regionalism and the impact of the revolution in Russia brought things to a head in August 1917 when the CNT called a general strike.

The Spanish government sent in the army who treated Barcelona as it would a rebellious colony, killing 70 strikers and wounding over 500 workers.

Andreu Nin, a young teacher, joined the CNT at its congress in December 1919. Nin had joined the Spanish Socialist Party in 1913, soon becoming one of its most effective propagandists in his native Catalonia.

At the CNT’s congress, Nin was one of several speakers who successfully urged the union to join the new Communist International, which had been set up after the Russian Revolution.

Barcelona was swept by strikes, while the employers contracted people to kill union activists. With older leaders arrested or murdered by the employers’ gunmen, Nin became general secretary of the CNT in 1921.

Nin travelled to Moscow in July 1921 to represent the CNT at the founding of the Red International of Labour Unions (RILU).

Unable to return to Spain, where he was falsely accused of having participated in the assassination of prime minister Eduardo Dato, Nin stayed in Moscow. He became one of the organisers of the RILU as it united millions of trade unionists throughout the world.

Nin’s years in Russia were decisive to his political evolution. He worked closely with many of the leading Bolsheviks, joined the Russian Communist Party and was elected as a delegate to the Moscow Soviet, or workers’ council.

He understood that while it was vital to organise within the unions it was also necessary to organise politically to champion the idea that radical change required revolution. Socialists needed to rally the minority of workers who accepted that idea in the present so they could win a majority in the future when major struggles exploded.

Like many, Nin was alarmed by the bureaucratisation of the new soviet state after the failure of the revolution to spread to other countries, as its leaders such as Vladimir Lenin and Leon Trotsky hoped.

The resulting isolation helped Joseph Stalin rise to power after the death of Lenin. Russian state interests were increasingly put before the interests of creating world revolution.

In 1926 Nin joined the Left Opposition led by Trotsky. As a result, he was removed from the leadership of the RILU, put under house arrest, and expelled from Russia in 1930.

Back in Spain, Nin dedicated himself to building a Trotskyist organisation, the Communist Left. Nin also wrote on the national question. The Spanish state included various nations like the Catalans and Basques who wanted to escape centralised rule from Madrid.

Nin viewed national liberation movements as potential allies of the working class. This contrasted with the conservatism of most of Spain’s labour movement who identified with the centralised Spanish state.

In 1931 a popular movement across Spain swept away dictatorship and the unpopular monarchy. Nin analysed this unfolding revolution, arguing that the new Republic which replaced the monarchy would be unable to satisfy workers’ demands for social reform.

The Republic’s middle class government would prove to be more afraid of the masses than of the entrenched interests of a conservative oligarchy.

Nin said that the democratic revolution that had begun in 1931 would only be completed by the working class, and lead directly to socialism.

Unfortunately Nin and the exiled Trotsky began increasingly to disagee.

Nin favoured orientating on the dissident communist group in Catalonia – the Workers and Peasants’ Bloc (the BOC). He rejected Trotsky’s advice to enter the Socialist Party and work with its newly-radicalised left wing.

Nin and the Communist Left formed a new party with the BOC – the Poum – to offer an alternative to the socialist left and the CNT. In fact, the new party had much in common with the Trotskyists. It defended the need for international revolution and workers’ democracy. It was clearly anti-Stalinist.

The Poum also opposed the Communists’ Popular Front strategy of making alliances with capitalist parties and its attempts to limit the revolution to a goal of liberal democracy. The Poum defended the need for the workers’ movement to maintain its ideological and organisational independence.

However, in the 1936 elections the Poum supported the Popular Front alliance of the Socialists, the Communists, middle class liberals and republicans. This was in order to obtain the freedom of thousands of political prisoners and “defeat the right at the polls”.

Despite the party continuing to criticise the Popular Front as offering no solution for workers’ aspirations, Trotsky criticised the Poum’s decision arguing it could only lead to political confusion.

In July 1936 Nin played an important role in the revolution that resisted General Franco’s military uprising that aimed at toppling the Spanish Republic. Workers and peasants rose up to stop the coup attempt.

In the process a wide-ranging revolution took place with land and industry being taken over and collectivised. Franco launched a civil war.

Despite the Poum being at the centre of events it remained a minority in the revolution’s stronghold of Catalonia and was even weaker in the rest of Spain.

The dilemma for the Poum, and one it would never overcome, was how to win over the CNT, or at least part of it, to the need to “complete the revolution”.

This meant consolidating the power of the industrial and agricultural collectives, and the militias that had developed to defend them. It meant creating a revolutionary and democratic state.

But the anarchists opposed all states as repressive and baulked at the idea of taking power. Instead, faced with the practical realities of organising the war effort, the CNT effectively ended up collaborating in the rebuilding of the shattered Republican state machine.

The Poum was not prepared to break with the CNT leadership and followed them into the Catalan government in October 1936.

Nin became minister of justice. The Poum justified its decision by pointing out that the new government had a working class majority and a revolutionary economic programme, which was written by Nin. But this majority included the Communist Party which, following Stalin, opposed the revolution.

Nin was able to introduce reforms such as a system of revolutionary justice and new rights for young people and women. Yet this was of little consequence given the government was undermining the power of the revolution in the streets, factories and the land.

Local committees were replaced by municipal councils and the collectivisation process was brought under increasing institutional control.

With the backing of Russia – the only major power prepared to send arms to the Republic – the Communist Party grew massively. But Russia opposed a revolution that it did not control and that harmed its chances of establishing an alliance with Britain and France against Nazi Germany.

The Poum’s attacks on the purges of old Bolsheviks then taking place in Russia was irksome for Stalin. The Poum was denounced as being “Trotskyist” and in the service of fascism.

The Communists claimed that Nin had “never worked” because he had “always been in the pay of Hitler”. This slander helped to prepare the ground for counter-revolution.

At the request of the Russian consul, Nin was ejected from the Catalan government in December 1936. The Poum’s militias were starved of arms, its organisation closed down in Madrid and its members attacked.

This process culminated in May 1937 when street fighting broke out in Barcelona between forces controlled by the Stalinists, and the CNT and the Poum. The CNT backed down and opened the way for the last vestiges of the revolution to be eliminated.

The Poum was accused of having organised a “fascist putsch” and was made illegal. Nin was kidnapped in the street by police accompanied by members of Russia’s secret services.

He was taken to a secret prison near Madrid and tortured with the aim of getting him to confess he was a “fascist agent”, so that a show trial could be organised against the Poum. Unable to obtain the confession, his captors murdered him.

Dozens of Poum members and other revolutionaries were murdered and hundreds imprisoned. With the revolution crushed, the Republic went on to wage a desperate war using an orthodox military strategy and proclaiming its defence of capitalist legality.

Without the revolutionary enthusiasm of the early months, it was doomed to defeat. The fate of Andreu Nin became a symbol of the terrible fate that would now befall the Spanish workers and peasants with the victory of Franco.

Andy Durgan’s new book The Spanish Civil War is published by Palgrave. He is speaking on Andreu Nin at the Marxism 2007 festival. Go to » www.marxism.org.uk for more information

The suffering of the boy who came from Blairsville 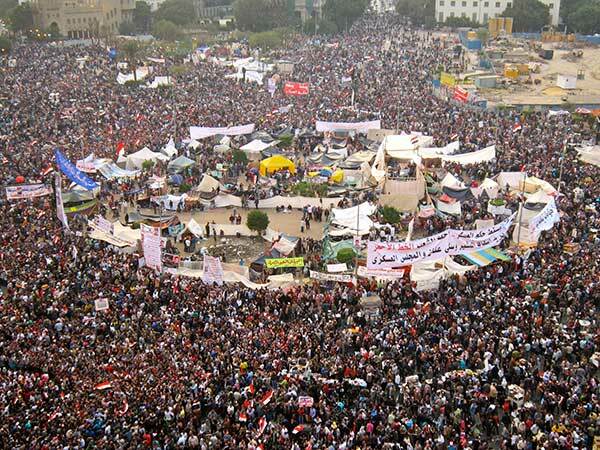 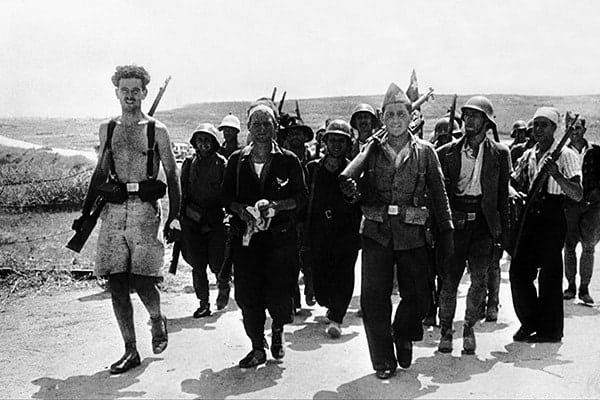 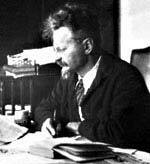