Are volunteers the way to save our libraries?

This article is over 9 years, 9 months old
Alan Gibbons argues that volunteers are no replacement for librarians
Downloading PDF. Please wait...
Tuesday 10 April 2012

Libraries are always at the top of the list for spending cuts. The librarians’ body CILIP estimates that 600 are currently under threat.

That’s 20 percent of all libraries. And we have already lost 10 percent of full time library staff.

There has been huge resistance when councils have tried to withdraw funding from libraries, such as the highly successful Speak up for Libraries rally and lobby of parliament on 13 March.

But whenever librarians, unions and campaigners fight for their libraries we hear this: “If you love your libraries so much, why depend on council funding? Why not run them yourselves?”

Most of us in the movement to save the public library service would go along with CILIP policy:

“Volunteers play a valuable role in enhancing the public library service but they are not a replacement for the skills and expertise of staff.”

Before the present crisis broke there were 7,000 volunteers, but they supplemented librarians. They did not replace them.

The “Big Society” rush to turn public libraries into volunteer community libraries has crashed. A High Court review has declared plans for libraries in Surrey to be unlawful.

The council wanted volunteers to run ten of its libraries. Surrey Libraries Action Movement (SLAM) successfully argued that paid staff would be better at dealing with vulnerable users such as children, elderly people and disabled people and that the council hadn’t taken sufficient account of this.

Heather Wakefield of the public sector union Unison said, “Unison is clear that library services should be run as public services, staffed by librarians and library assistants, who are able to access support and training to enable them to deliver a quality service.”

This should be the position of librarians, unions and campaigners. 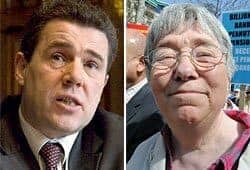 Protest on 26 March: A day to change Britain 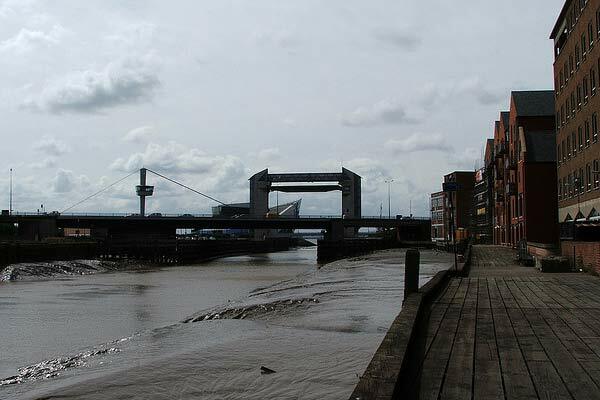 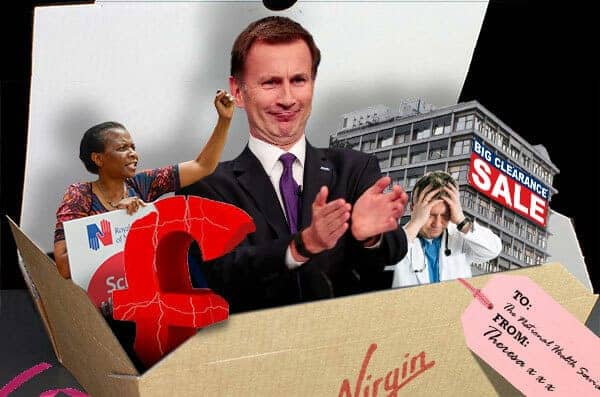 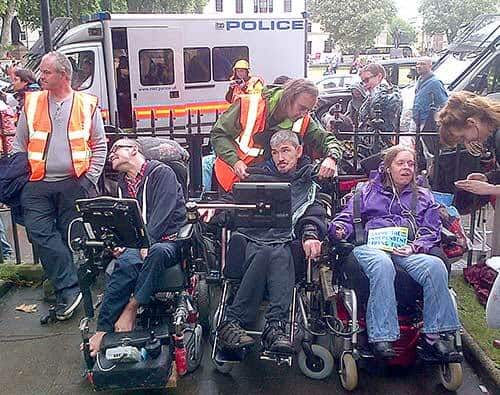