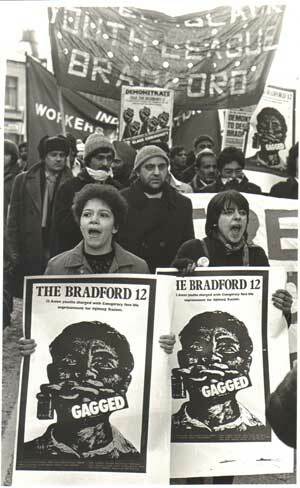 Asians were the butt of many a joke in 1970s Britain. They were variously lampooned as both dim-witted and devious—and meek to the point of absurdity.

There were even TV sitcoms that invited viewers to laugh at stupid brown-skinned characters that repeatedly apologised for failing to speak English properly.

The humorous tirade aided the growth of the fascist National Front (NF) and the gangs that made the streets increasingly dangerous. Racist youths that would taunt Asian pupils in school by day would attack them in their houses by night.

Behind all of this stood a myth that Asians did not know how to stand up for themselves. But those who believed this nonsense were to get a rude awakening.

In scores of bloody confrontations with racist gangs, NF thugs and racist police during the late 1970s and early 1980s young Asians proved they could hit back.

And out of these struggles came organisation—including the Asian Youth Movements.

They grew out of  the northern mill towns, the industrial Midlands, and areas of the south with large immigrant populations. The youth movements brought together loose knit groups that sprung up to defend their areas from attack.

Many of the founding members had spent time in the revolutionary left and were already committed socialists. While seeking to organise their communities, they wanted to win young Asians to revolutionary politics—and most believed in working with the wider anti-racist movement.

Despite being an important source of pride, and scoring some crucial victories, the movements were generally short-lived and are poorly documented. That’s why Anandi Ramamurthy’s new book, Black Star: Britain’s Asian Youth Movements, is to be warmly welcomed.

She combines interviews with leading movement figures with excerpts from movement documents, biographies and anti-racists’ histories. There are also some great posters, banners and magazine covers.

Perhaps the most impressive section deals with the defence campaign for the Bradford 12, a group of young Asians accused of conspiracy to make petrol bombs while preparing for a fascist attack in 1981.

Black Star documents well the fear that gripped many black areas at that time.

Defendant Tariq Mehmood told the court, “In view of what had recently happened in Southall, London and other areas where black families had been petrol bombed and murdered.

“Where black youth as in Deptford had been kicked to death, we took the news that coachloads of skinhead thugs were coming to Bradford very seriously.”

The 12 argued that oppressed people had the right to physically defend themselves from racist attacks. They argued that the police could not be trusted to do so because they were institutionally racist.

After a nine-week trial, the jury acquitted the 12 and established the vital legal precedent that self-defence is no offence.

This precedent would later be needed by campaigns in East London for the Newham Eight in 1983 and the Newham Seven in 1985.

But while Black Star has impressive strengths it also contains serious weaknesses.

There are a series of lazy slurs on the revolutionary left. It is variously described as either not being interested in racism but only in making easy recruits, or as refusing to work with black-led organisations.

The Anti Nazi League (ANL), an organisation that built massive  united counter-demonstrations against the National Front, is accused of wanting to party rather than confront the fascist threat.

Ramamurthy does nobody a service by repeating such allegations without allowing any response.

While recounting the enormous protest against the National Front in Southall, west London, in 1979, she notes the killing of anti-racist teacher Blair Peach.

But she cannot bring herself to tell readers that Blair was a member of the ANL and the Socialist Workers Party (SWP)—presumably because it would run counter to the view of the “white left” she cultivates.

Southall Asian Youth Movement activist, Iqbal Khan, was at the demo and recalls events rather differently.

He recently told Socialist Worker, “For a long time we had thought that it was just our fight, but [during the demo] we could see that we had a lot of the wider, indigenous population standing with us.

“The big demonstrations made us feel we could win. It also made us look at everything a bit differently. We were no longer fearful of every white person we came across. We saw there were a lot of people on our side.

“I used to think that all white people were racist in some way. But I saw that some people were willing to stand shoulder to shoulder with us—even if it might mean, as happened with Blair Peach, that they lose their life.”

There are important ways in which many of the Youth Movements differed in approach to left groups, such as the SWP, despite having much in common with them.

Bradford’s Asian Youth Movement and its later split, the United Black Youth League, were virtually political parties in their own right. But their membership was restricted to black and Asian people.

Formally, they banned their members from joining other groups. They also enforced a political discipline upon them—although many leading members were secretly also members of other organisations, including the Labour Party.

In fact, the shadow of Labour was to loom large over the Asian Youth Movements. Many leading figures went on to become senior Party figures and even MPs.

Ramamurthy rightly traces their rightward drift back to the way Movement groups began accepting local government funding, especially in the wake of the 1981 riots.

But the move to Labour was not restricted to young Asians. The general downturn in class struggle that took hold from the late 1970s onwards affected the whole of the left.

It made organisations that resisted the pressure to dissolve themselves even more important.

It would have been interesting if Black Star had explored in greater depth the ways in which Movement leaders squared their belief in black and Asian self-organisation with their commitment to an inter-racial working class movement.

The section of the book that describes the way they supported the Great Miners’ Strike illustrates the point. Ramamurthy does not ask if activists ever felt they could be more effective in a party that brought together the most radicalised—but overwhelmingly white—strikers with the battle-hardened Asian youth.

That would have entailed asking some tough questions of people with a variety of different viewpoints, including the minority who gravitated from the Youth Movements towards the “white left” that Ramamurthy has so little time for.

Anandi Ramamurthy has put together a brilliant web archive of the Asian  Youth Movements. The archive can be accessed at www.tandana.org

Yuri Prasad is a contributor to Say It Loud: Marxism and the Fight Against Racism, Bookmarks, £9.99 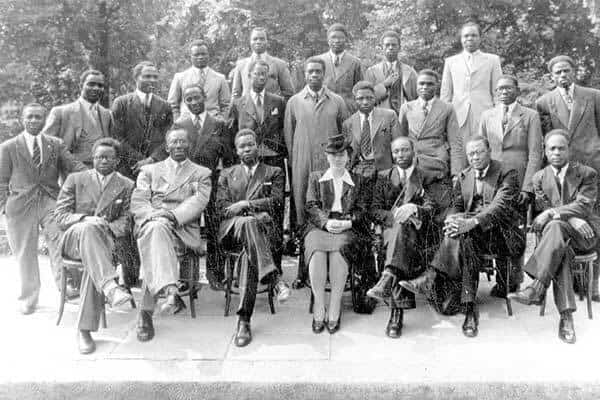 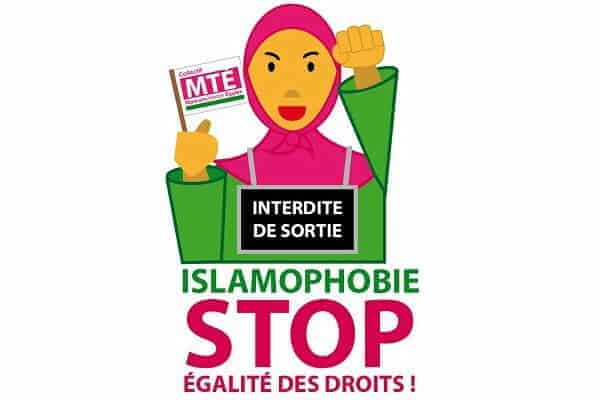