Health service? No, it’s a business

Margaret Thatcher’s Tory government in the 1980s took away hospital management from consultant doctors. They were replaced by chief executives, who were often accountants.

An internal market was introduced in the 1990s and hospitals had to balance their books—they were not allowed to “lose” money.

In opposition Labour rightly criticised the scheme, but it extended it once in office.

In 2000, New Labour brought in NHS Foundation Trusts which took most larger hospitals away from any democratic control.

All these changes were all part of an obsession with the private sector being both cheaper and more efficient.

But none of these reforms improved patient care, staff levels or even buildings. They were about turning the NHS into a series of businesses.

PFIs were a disaster for the NHS. PFI hospitals now have to pay between 15 and 30 percent of their income to finance debts.

Inevitably PFI hospitals cut staff which means services will only get worse.

The current system of payment by results was introduced to the NHS in 2004 which brought in individual invoicing for procedures and services. When it was introduced this cost 5 percent of the budget. This has now grown to at least 10 percent. 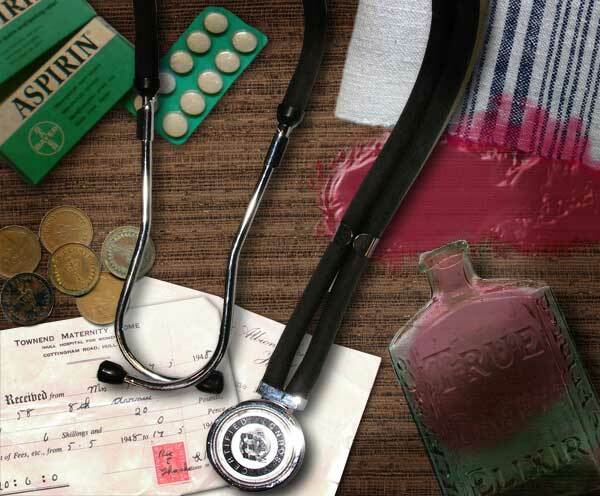 Life and death without the NHS